Williams advances at U.S. Open with win over Stephens
CGTN 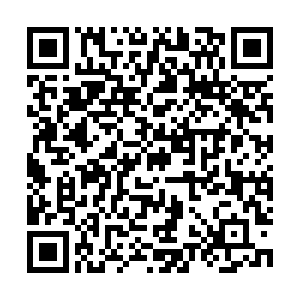 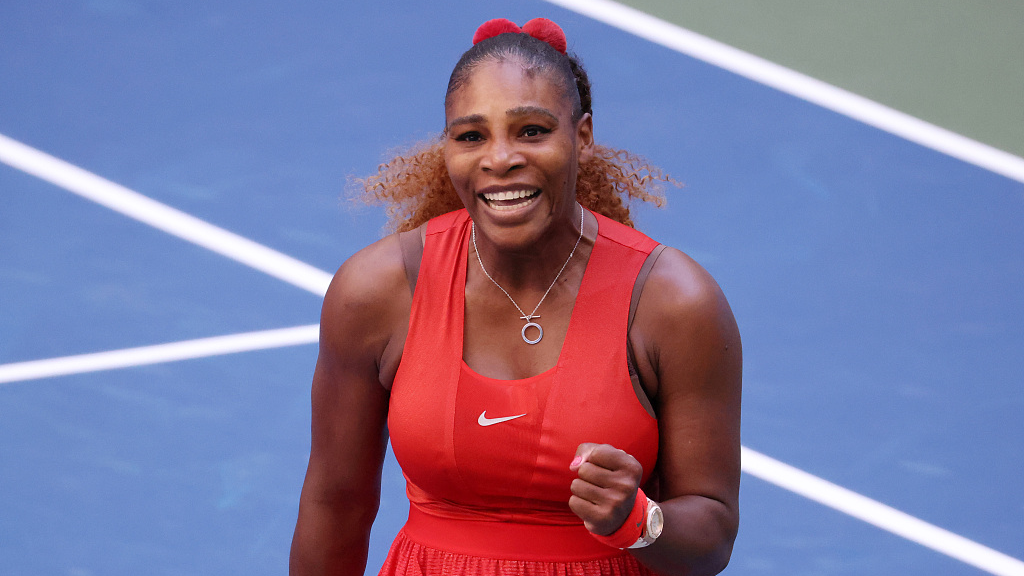 In danger of her earliest exit at the U.S. Open since her debut 22 years ago, Serena Williams turned things around and took over against 2017 titlist Sloane Stephens with a 2-6, 6-2, 6-2 victory  on Saturday.

Afterward, Williams' 3-year-old daughter, Olympia, wore a mask and waved at Mom while sitting on her father's lap in a front-row seat. On her way to the locker room, Williams waved back.

"I hope," Williams said, "that she saw her mama fighting."

Williams did it, as she so often does, with her best-in-the-game serve, hitting 12 aces at up to 122 mph as it got really dialed in midway through the second set, and an ability to re-calibrate her groundstrokes that were so awry early and so superb down the stretch.

Williams collected 10 of the last 12 games by lifting her level, to be sure. But it helped that Stephens went from playing nearly perfectly to missing more and more. Following mistakes, Stephens would look over at her coach, Kamau Murray, or smack her right thigh with her palm so loudly that it echoed through a nearly empty Arthur Ashe Stadium.

"In that first set, I don't think she made any errors, honestly. She was playing so clean. I said, 'I don't want to lose in straight sets,'" said Williams, whose only career U.S. Open loss before the fourth round came in the third against Irina Spirlea in 1998 at age 16.

Williams will next face 15th-seeded Maria Sakkari for a berth in the quarterfinals.

In men's action, 2019 runner-up Daniil Medvedev and another semifinalist from a year ago, No. 6 Matteo Berrettini moved on, as did No. 10 Andrey Rublev, No. 15 Felix Auger-Aliassime, No. 21 Alex de Minaur and Vasek Pospisil, who's been in the news lately because he teamed up with Novak Djokovic to set up a new association to represent players.