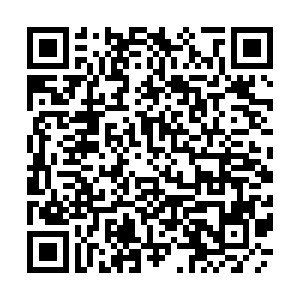 The Global Innovation Index (GII) 2020 was released, Australia's economy plunged into its first recession in nearly 30 years, U.S. President Donald Trump visited Kenosha, and more. Have you been paying attention to what's been going on in the world during the past seven days?

1
Australia's economy is suffering its first recession in nearly 30 years under the COVID-19 pandemic. The country's GDP shrank how many percent in the April-June quarter?
1 / 7
Next

2
The Global Innovation Index (GII) 2020 was released on Wednesday, which one of the following is the world's most innovative economy in 2020?
2 / 7
Next

3
U.S. President Donald Trump wrapped up his recent visit to Kenosha, Wisconsin. What was the main reason behind his visit?
3 / 7
Next

6
The United States said on Wednesday that it would impose sanctions on senior officials from which organization?
6 / 7
Next

7
This year marks which anniversary of the victory of the World Anti-Fascist War?
7 / 7
Next
Correct
Wrong