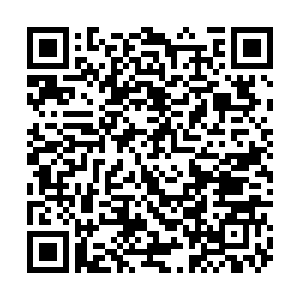 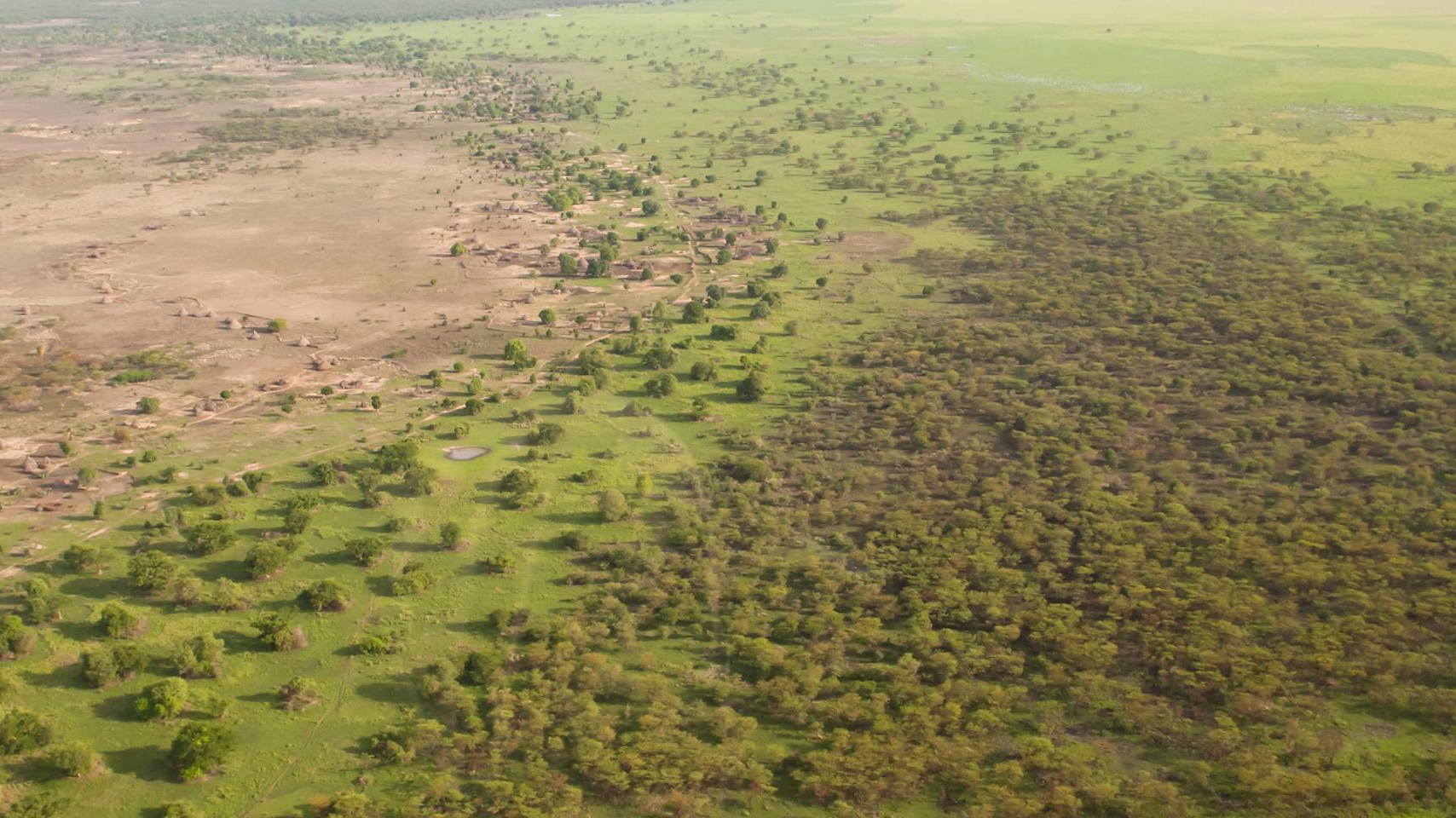 One of the world's most ambitious environmental projects — the great green wall —covering the entire width of the African continent and built to combat land degradation, has completed nearly 20 percent of its work, creating thousands of green jobs in the region.

Around 20 million hectares of land have been restored by greening the degraded land, creating more than 350,000 jobs and generating 90 million U.S. dollars from 2007 to 2018, said the first status report of the project released on Monday.

The green jobs created by the project include 120,000 jobs related to farm activities, helping alleviate poverty to a certain extent in the region. More than 220,000 people were provided training on the sustainable production of agro-pastoral and non-timber products.

By the end of 2030, the project aims to construct a 15-km-wide green belt by planting trees across the Sahel region stretching up to 8,000 km. Plantations will create 10 million jobs and sequester over 300 metric tonnes of climate harming carbon dioxide gas.

"It's not about planting trees only," said Abdoulaye Dia, executive secretary of the project's Pan African Agency. "It's about having a multi-sectorial initiative where trees will be planted, but at the same time, economic development should also be included within activities, so that we can have sustainable development."

With more than 80 percent of the population in the region dependent on rain-fed agriculture for work, land degradation, which impacts soil fertility, has led to the loss of livelihood. As a result, families risk their lives to migrate to neighboring countries. Nearly 65 percent of African land has already degraded.

The great green wall, which demands a robust collaboration among 11 African countries, is going to be a "game-changer," according to the United Nations Convention to Combat Desertification and Droughts (UNCCD), one of the three conventions involved with the project.

The project is yielding immediate benefits for the local communities and long-term ecosystem benefits at the international level, said Ibrahim Thiaw, executive secretary of the UNCCD. "It shows that when countries dare to dream, work together and make the right choices, we can prosper and live in harmony with nature."

The African initiative was first thought through in 2004 but saw the light in 2010. "So, we are exactly 10 years into the process," said Louis Perroy, lead author of the report, while briefing the media online.

But in order to meet the 2030 deadline, the project will have to complete 80 percent of the remaining work in the next 10 years, requiring restoration of 8.2 million hectares of land every year at an investment of 4.3 billion U.S. dollars.

Ensuring the planted trees' survival is another major challenge, which requires regular monitoring and plantation work in the rain-fed areas. "If you plant trees over three or four years, you want them to be still there in 20 years down the road, and that's not necessarily always the case," Perroy added.

A tough terrain, collaboration among a dozen African countries and ensuring the flow of funds are just a few bottlenecks. Experts involved with the project claim that meeting the project deadline is possible if governments come together. But "I don't have a crystal ball," to predict the future of the Great Green Wall, said Perroy.

"However, it's an extremely challenging target definitely, which was set over a decade ago. We have to understand that it was extremely ambitious. Are we able to reach the target? It will take a lot of effort," he said.

The ongoing novel coronavirus pandemic has slowed down the momentum of the project's work, and policymakers are trying to include viral outbreaks as a component for the green wall. "It's a bit of a setback, but certainly provides clues to think about ways to build back better," he added.

(Cover: The great green wall would help make positive social and environmental changes in Africa in the coming years. /UNCCD)