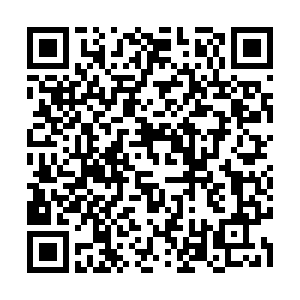 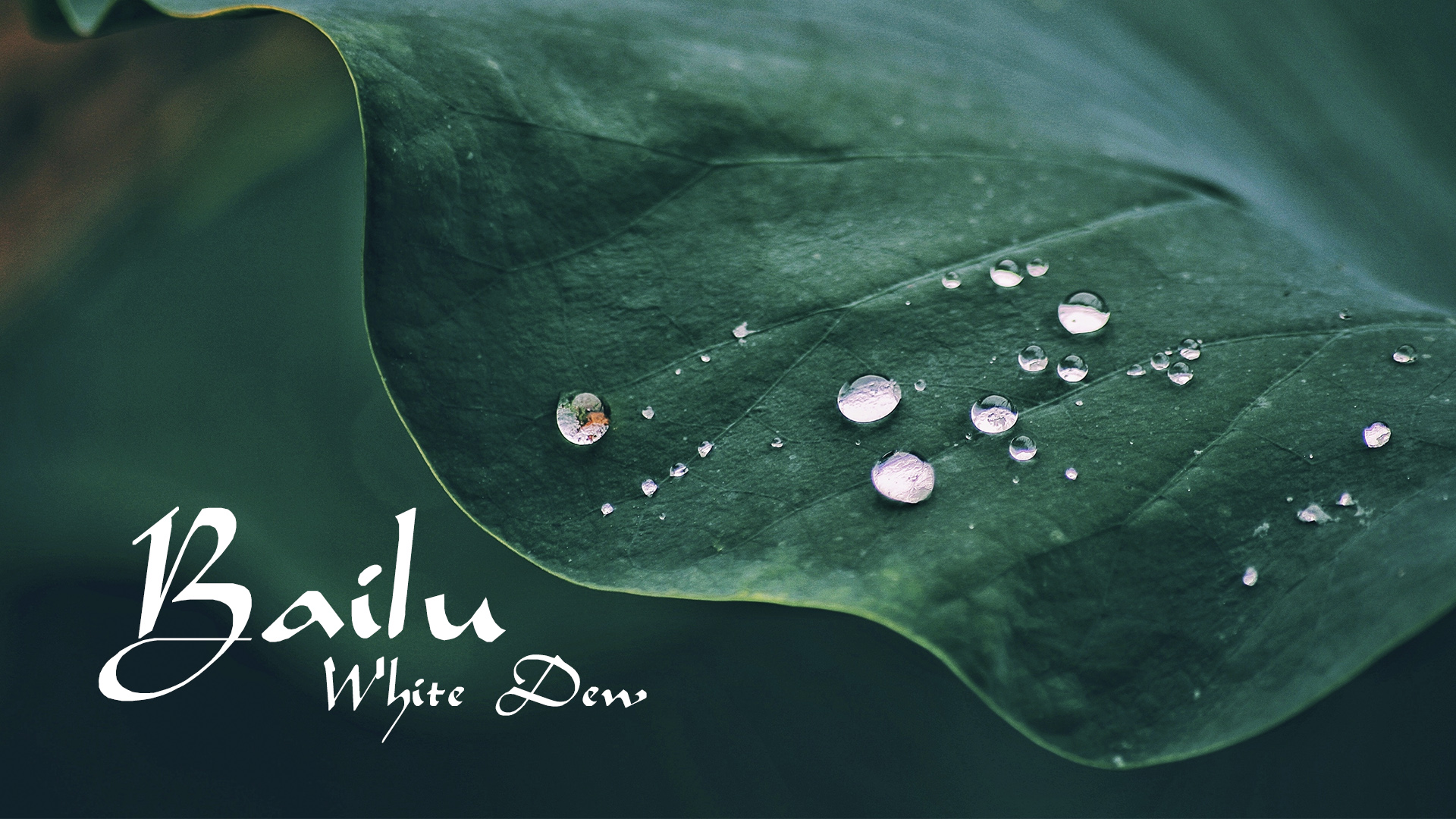 After experiencing months of hot days, the cool autumn finally arrived accompanied by the "bailu." which is the third solar term in the autumn that falls on September 7.

Bailu, or the white dew, is the 15th of 24 solar terms. To many, the poetic name of bailu seems to describe the changes in color of the morning dew. In fact, the "white" in the name of this solar term comes from the "wuxing" (five elements) theory in Chinese culture. To ancient Chinese, autumn is ruled by the "jin" (metal), and the color that represents metal is white, hence the name. 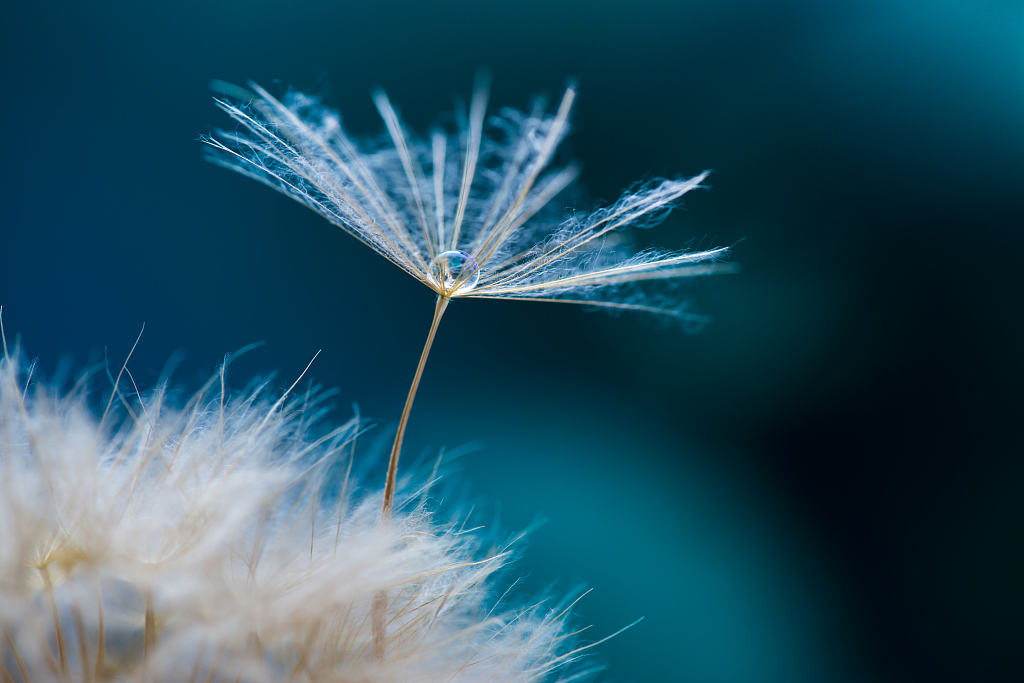 Certainly, the dew is an important element for this solar term. As the temperature declines gradually, water vapor in the air will condense into dew on plants after sunset. Unlike in the summer, dew drops during bailu can stay longer during the morning, as the temperature is still low enough to resist evaporation. This phenomenon was observed by ancient Chinese, hence the "dew" became part of the solar term's name. 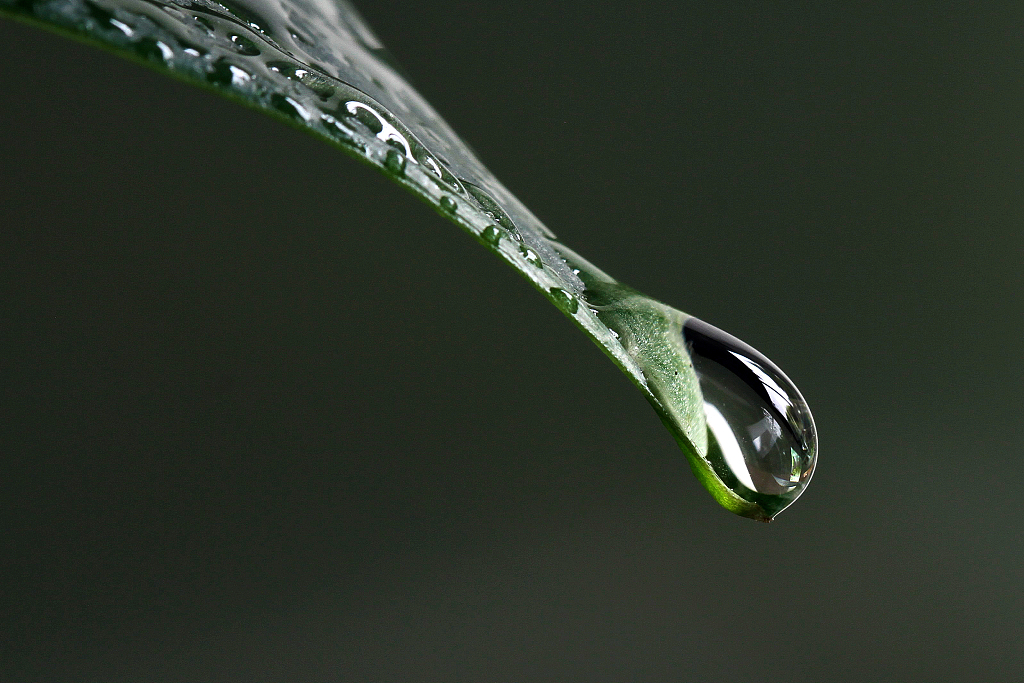 During bailu, the temperature gap between day and night gradually increases. As the cool autumn breeze drives away the warm air, the weather gradually turns into a "golden period" for outdoor activities. Therefore, this season is considered the best for travelling. Different parts of China will have totally different sceneries during bailu; when the southern parts are still raining, the northern parts will see more clear weather with azure skies and yellow leaves. 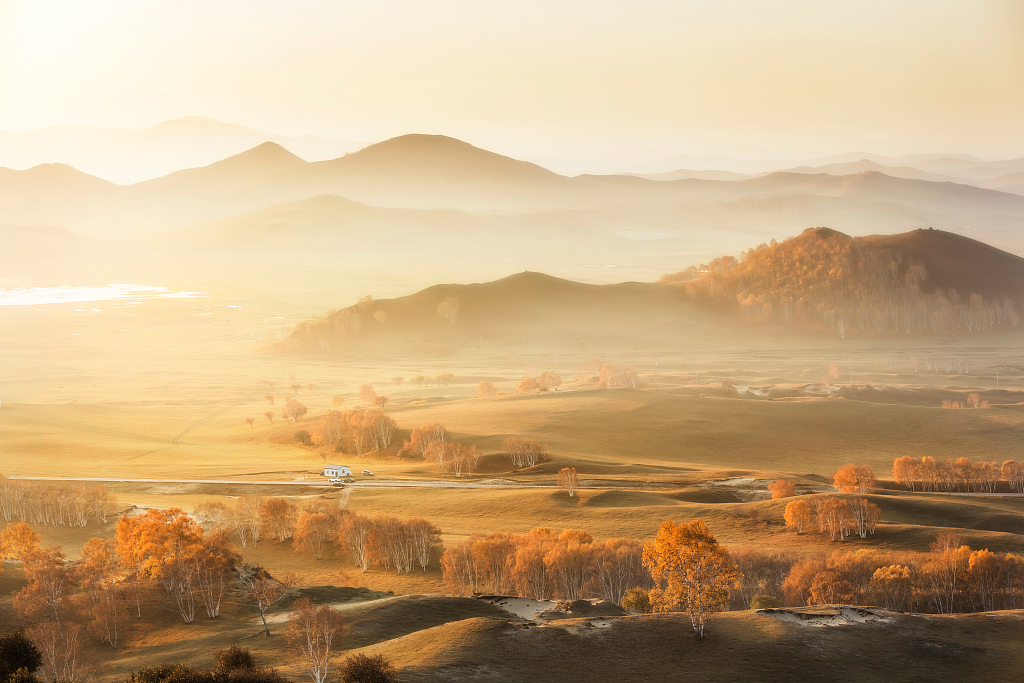 The three bailu pentads refer to birds, according to the ancient Chinese. At the starts of bailu, migratory birds like the wild geese and swallows will fly southward, and resident birds will begin to store food for the upcoming winter.

Are you ready to embark on a journey in a cool autumn day?

(All images via VCG. The cover is designed by CGTN's Du Chenxin)