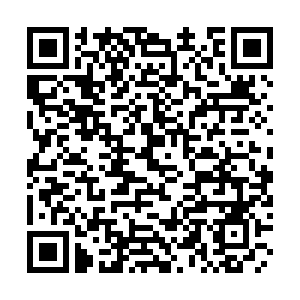 Beijing is planning to build a pilot zone for digital trade and big data exchange in a bid to boost technological innovation and opening-up of its services sector and digital economy, according to plans released by authorities on Monday.

An array of documents facilitating the making of the trade zone was released by Beijing Municipal Bureau of Economy and Information Technology, Beijing Municipal Commerce Bureau and Beijing Local Financial Supervision and Administration.

On September 4, Chinese President Xi Jinping said the country's central government supports Beijing's initiative in his opening address at the 2020 China International Fair for Trade in Services (CIFTIS) via video. "We will support the municipality in developing a national integrated demonstration zone for greater openness in the services sector. It will enable Beijing to take bigger, bolder steps as a trailblazer and gain more experience that would be replicable and scalable."

Beijing's digital economy is planned to account for 55 percent of the region's GDP by 2022, making Beijing a pioneer and demonstration zone for the development of the national digital economy.

In addition to the plans mentioned the government will explore a pilot project for cross-border data flow and security management, so as to provide strong policy, management and security guarantees for the making of Beijing pilot digital trade zone.