CIFTIS is a hymn to globalization and cooperation
Matteo Giovannini 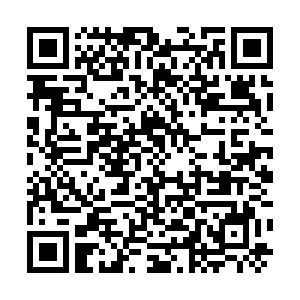 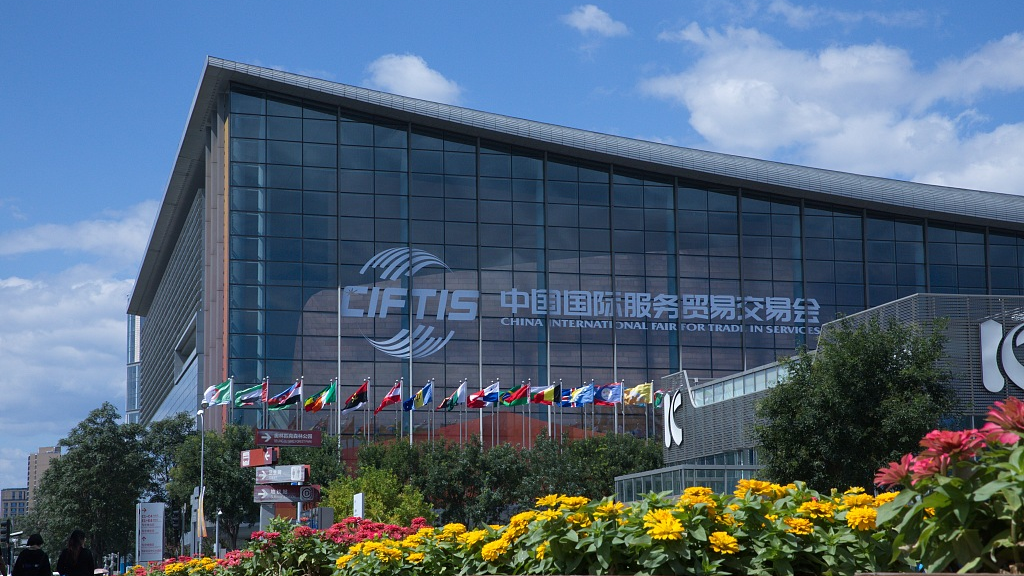 Editor's note: Matteo Giovannini is a finance professional at the Industrial and Commercial Bank of China in Beijing and a member of the China Task Force at the Italian Ministry of Economic Development. The article reflects the author's opinions, and not necessarily views of CGTN.

In this difficult time when the globalization process has been momentarily put on hold due the COVID-19 pandemic, China has decided to take the lead organizing an international event in both online and offline format, conveying a strong message of hope to the world that the nation is still fighting to contain the virus.

The ninth annual edition of the China International Fair for Trade in Services (CIFTIS) as a massive trade fair which launched in 2012 has accumulated over half a trillion U.S. dollars of intended transactions.

Kicking off on last Friday at the National Convention Center in Beijing, the event, originally known as Beijing Fair, is scheduled to last for six days until September 9.

It is one of China's three most important platforms of its opening-up policy, along with the China Import and Export Fair which is also known as Canton Fair and the China International Import Expo (CIIE).

This year it has attracted the attention of over 18,000 foreign and domestic companies from nearly 150 countries that have enthusiastically agreed to participate and it is expected to welcome over 100,000 people.

This year's edition of the CIFTIS is rich of significance because it comes at a tricky time: as COVID-19 sweeps across the world, almost every country attempts to shut down the borders, with reducing global trade and services, which has led to an increasing unemployment rate. As the same time, some Western political forces are trying to dismantle the pillars of globalization.

More importantly, the CIFTIS also represents the first offline international event held on Chinese territory this year especially after the Canton Fair which was held online in June, thereby naturally putting China under the spotlight.

The eventuality of a success in this fair could give the country the necessary confidence to roll out other important events offline, starting from the third annual China International Import Expo (CIIE) that is currently scheduled for November. 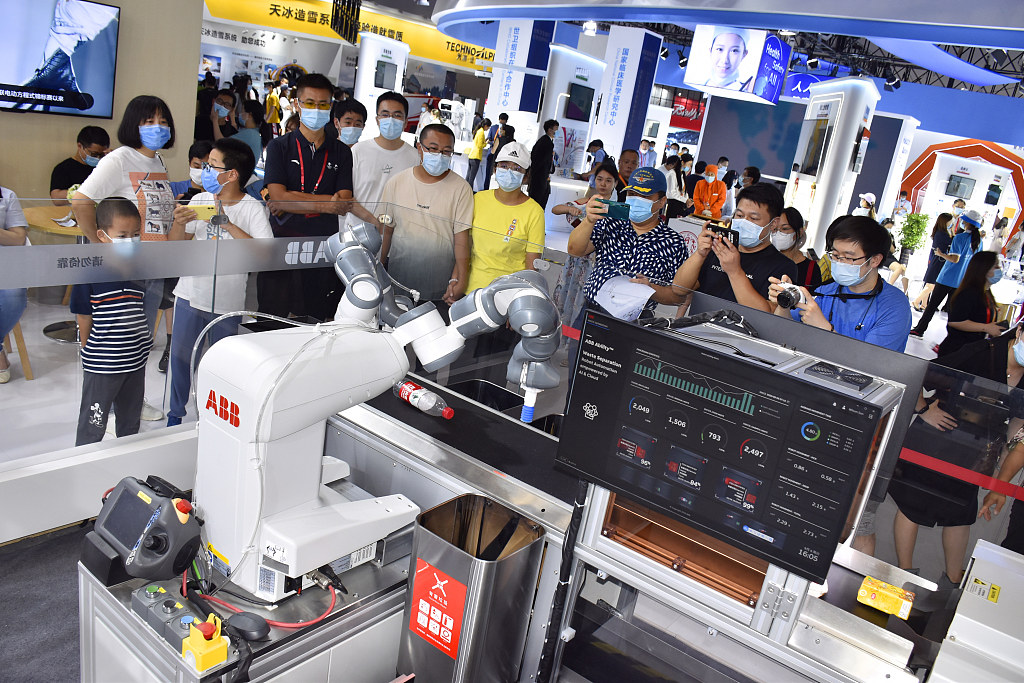 A garbage sorting robot was unveiled at the China International Fair for Trade in Services (CIFTIS) in Beijing, China, September 6, 2020. /VCG

A garbage sorting robot was unveiled at the China International Fair for Trade in Services (CIFTIS) in Beijing, China, September 6, 2020. /VCG

The opportunity to be the world's first country to organize an event gives China a strategic competitive edge that this country can use by adopting a leading by example approach at a time when the rest of the world is still fighting the epidemic and is in desperate search of global leadership to follow.

Furthermore, the CIFTIS provides the country with a golden opportunity to showcase the nation's capability in containing the virus while promoting the progresses of its growing services sector, now representing over 50 percent of its GDP, with a particular attention to the technological advancements that COVID-19 has further enhanced putting China's tech giants in the focus of public attention.

In this regard, the explosion of China's digital economy during the COVID-19 has on the one hand increased the weight of the service sector, giving the country an opportunity to leverage the loss of growth in traditional industrial and manufacturing sectors; and on the other, it has permitted China to become a world's absolute leading innovator now constantly observed and in some cases even copied by Silicon Valley competitors.

This year, the role of CIFTIS is augmented by the fact that it shows that China despite the headwinds coming from the United States remains open for business through the continuous rollout of policies for a market opening-up and it is committed to maintain its approach to globalization and multilateralism strengthening humanitarian and trade cooperation with every country.

China's recent policies towards a wider participation of international firms, especially the American firms in the domestic financial market represent that China can easily walk the talk when it is time to maintain its promises to provide an easier access to its huge market.

The decision of Chinese President Xi Jinping to deliver in person a video message at the inauguration of the CIFTIS and the recent European trip by China's Foreign Minister Wang Yi demonstrate how it is of strategic importance now for China to maintain its link with trading partners and to act as a pivot in defending the preservation of basic principles of cooperation at a time of critical market disruption.