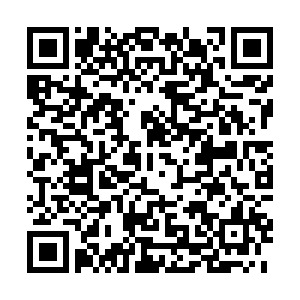 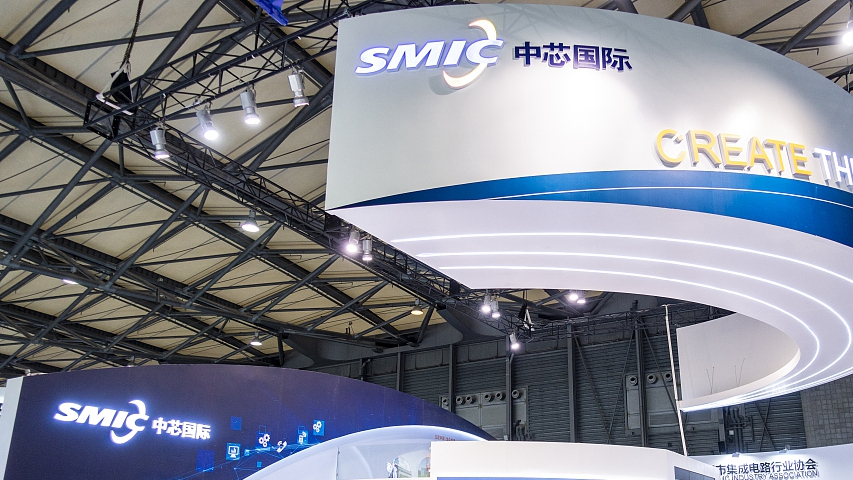 China urges the United States to stop the wrong practice of generalizing the concept of national security and suppressing foreign companies, said a Ministry of Foreign Affairs of China (MOFA) spokesperson on Monday, in response to the United States' recent move against China's top chipmaker SMIC.

"China has repeatedly stated its solemn position on the unprovoked suppression of Chinese companies by the U.S.," said Zhao Lijian, spokesperson for the MOFA. "For a period of time, the U.S. has generalized the concept of national security, abused national power, and imposed various restrictive measures on Chinese companies without any real evidence. This is indeed a hegemonic act and China firmly opposes it."

The U.S. move runs counter to the market economy and fair competition principles that the U.S. has always advertised, said Zhao.

"It not only violates the rules of international trade and destroys the global industrial chain, it also damages the national interests and image of the U.S.," he added.

The Trump administration is considering whether to add China's SMIC to a trade blacklist, reported Reuters on Saturday.