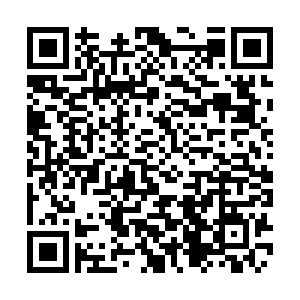 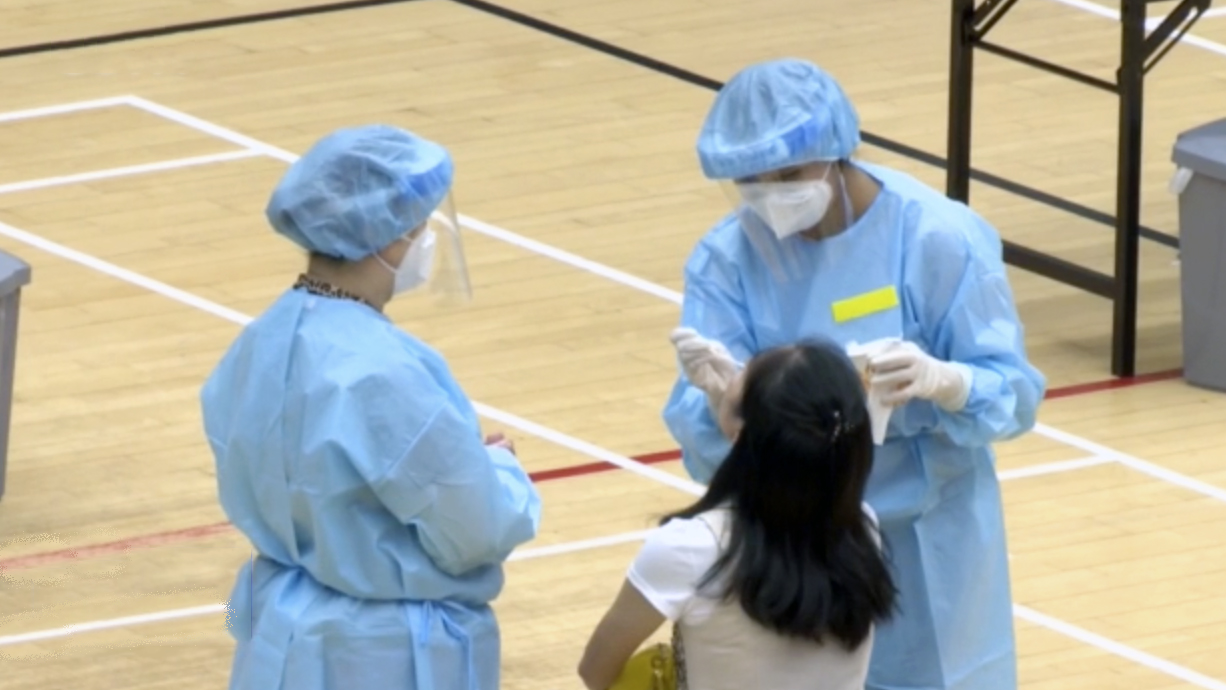 Patrick Nip, secretary for the civil service of the Hong Kong Special Administrative Region government, said on Monday that the voluntary coronavirus testing will be extended to September 14, urging more residents to take part in the mass testing to curb the spread of the virus.

So far, 1.15 million people have signed up since mass testing began September 1, Nip said, adding that the testing extension is meant to encourage more people to sign up.

That figure is well below the 4-5 million, which leading health experts say would be needed for a mass testing scheme to be effective for finding and breaking the hidden transmission chains.

"Please take the opportunity to help Hong Kong end the epidemic's third wave so that people's lives and economic activities can gradually return," he wrote on Facebook.

At the height of the third wave in late July, Hong Kong was recording about 150 new cases a day. Over the last two weeks, that number has hovered between 10 and 20 a day.

Since the pandemic began, Hong Kong has registered nearly 4,900 infections and 98 deaths from the coronavirus.

The city has reported 10 cases from mass testing, including 4 reinfections.

Chief Executive Carrie Lam has repeatedly denied such allegation, saying no DNA or other biometric data would be harvested from the samples, which would not be tested on the mainland.

(Cover: Medics are seen at a COVID-19 testing station at the Queen Elizabeth Stadium in Hong Kong, China, September 1, 2020. /Xinhua)