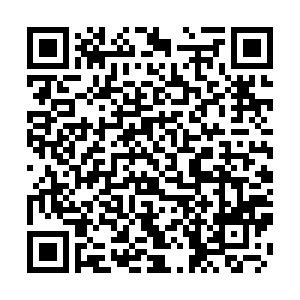 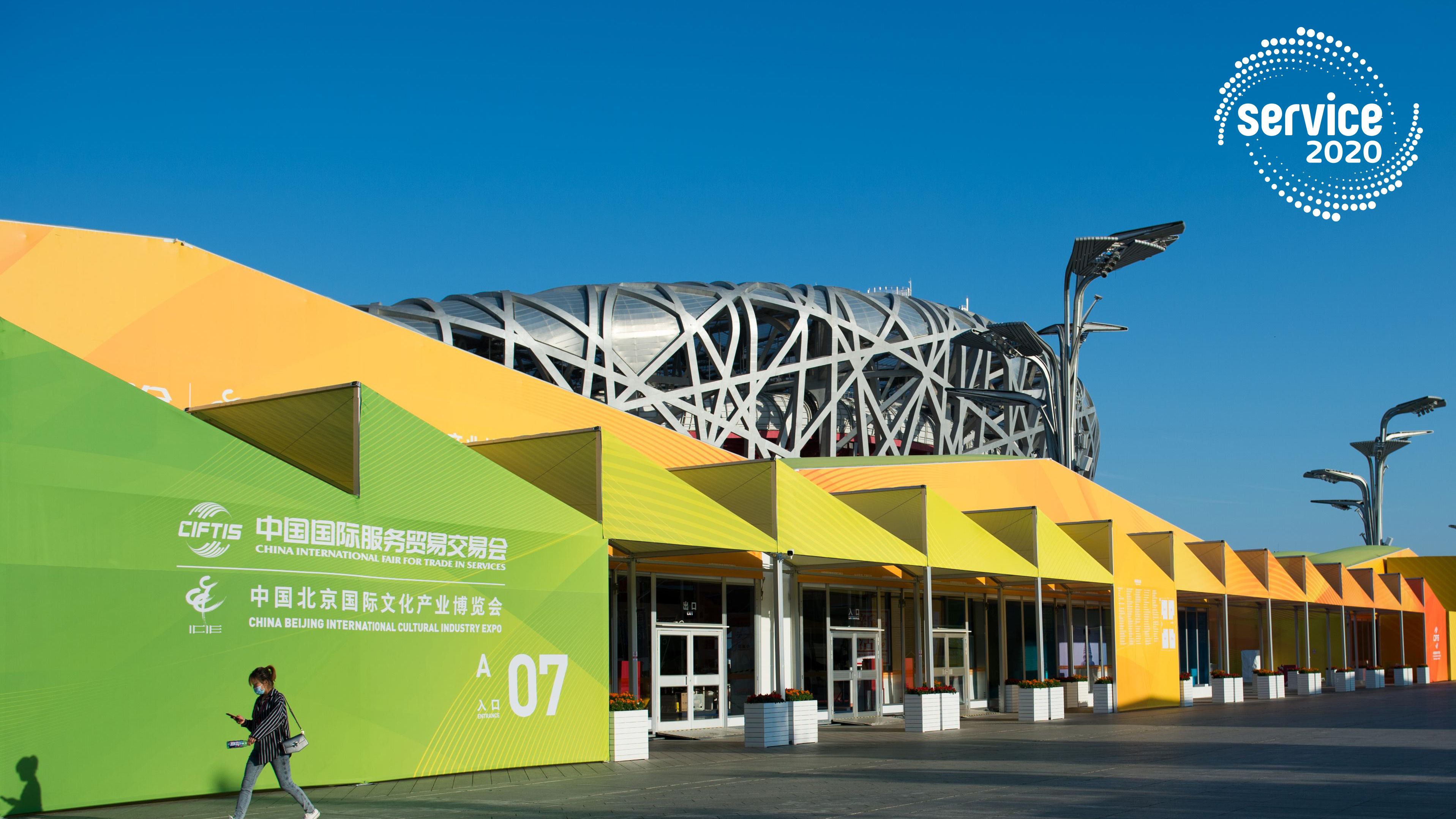 Chinese market promises strong growth and plenty of opportunities in the services sector. Companies like John Swire & Sons are confident on the outlook of China's post-pandemic economic growth and are committed to expand their businesses in China.

John Swire & Sons (China) Chairman Zhang Zhuoping said in an interview with CGTN at the ongoing China International Fair for Trade in Services that his company remains a long-term investor in China.

Chinese economy proves to be resilient in the face of pandemic disruptions. Data from customs authority shows China's foreign trade in goods totaled 20 trillion yuan in the first eight months, dropping by 0.6 percent compared with the same period of last year.

The decrease narrowed down further from a 1.7-percent drop in the first seven months. Exports in August surged by 11.6 percent on strong overseas demand for electronics, fabrics and plastics.

"The fact that China's international fair for trading services happening now signifies that Chinese economy is recovering. And it's back on the path of growth again," said Zhang.

Chinese President Xi Jinping delivered a speech on the fair's opening day. He called on all countries to foster an open and inclusive environment for cooperation. The fair is a good testament to China's actions to continue to support the open world economy and lead international cooperation.

"At the same time, it also demonstrates that china is continue to commit to opening up, which is a huge confidence boost for multinationals like us operating in China," said Zhang.

China was the first country to report COVID-19 cases, but thanks to its restrictive measures, the country was also the first to recover its economy.

China's economy grew by 3.2 percent in the first half of this year. It is "certainly one of the highlights of global economy this year," commented Zhang. And the recovery is being felt by multinationals operating China. "Our beverage business actually has reported increasing recurrent profit for the first half ... retail sales in our shopping malls in China have recovered pretty strongly since March 2 and we expect that trend to continue in the second half of course," Zhang Zhuoping told CGTN.

On the long run, Zhang said John Swire & Sons will continue to expand its portfolio and investments in China as it has always been.