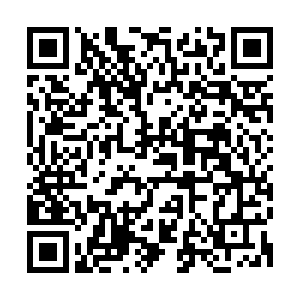 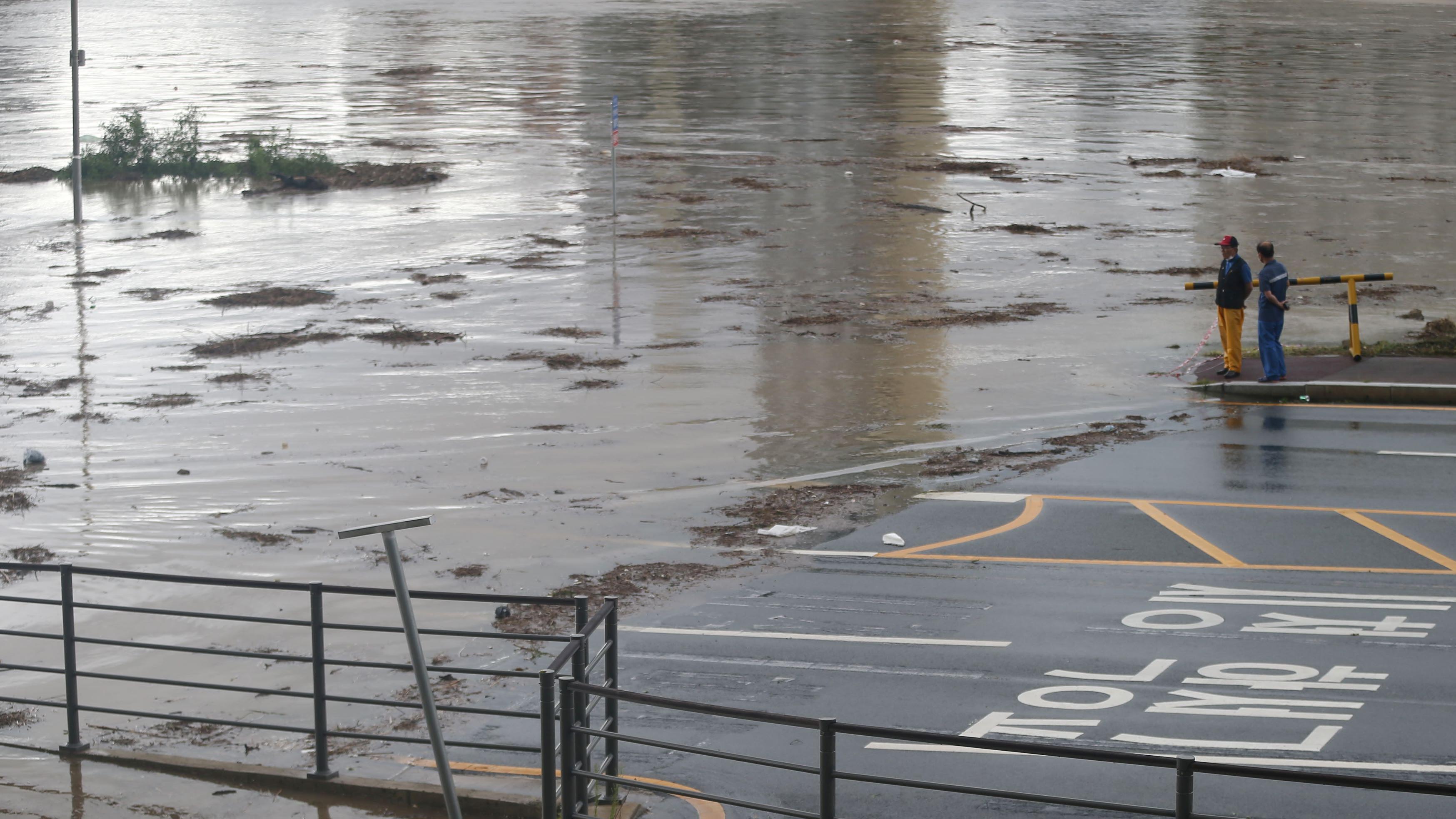 Typhoon Haishen has cut power to nearly 5,000 households and forced the cancellation of more than 300 flights as it passes through South Korea. Officials have evacuated almost 1,000 people and entries to national parks and some national train services have been suspended. Haishen is expected to make landfall in northeast China's Jilin province on Tuesday. Authorities have raised the typhoon alert for the region, warning of heavy rains and strong winds in the coming days.