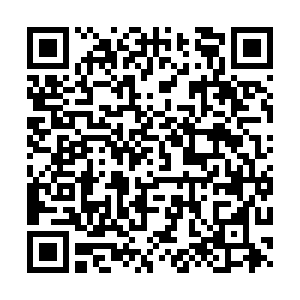 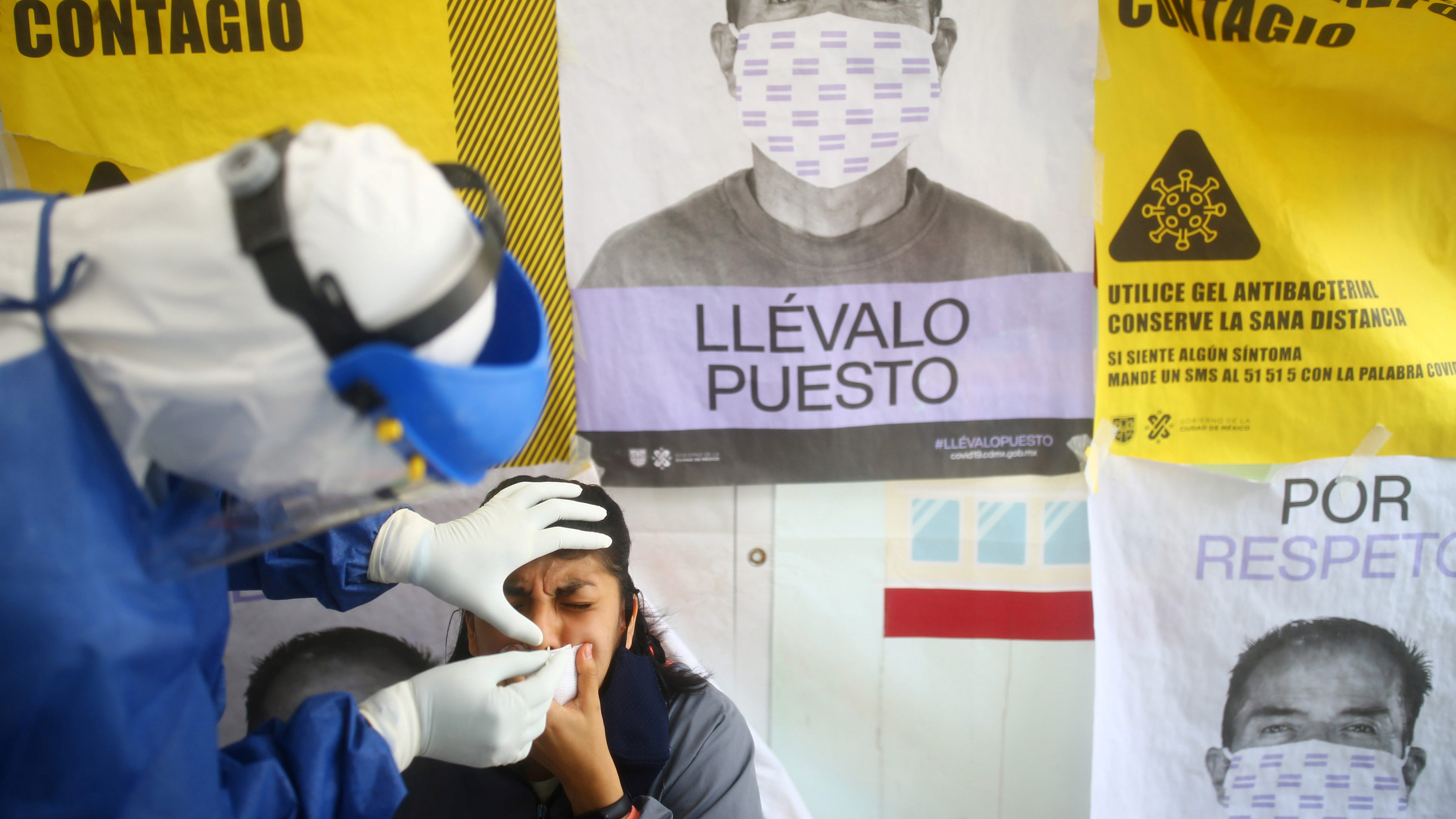 The coronavirus pandemic has hit Mexico so hard that some areas have run out of death certificates. Officials in two states and the capital, Mexico City, have reported shortages. The deputy health minister said the government has ordered 1.1 million more to be printed. Mexico has the fourth highest death toll in the world, reporting over 67,000. On Sunday, health authorities said fatalities between March and August were higher than what would be expected in a normal year by more than 120,000.