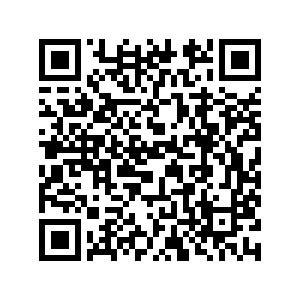 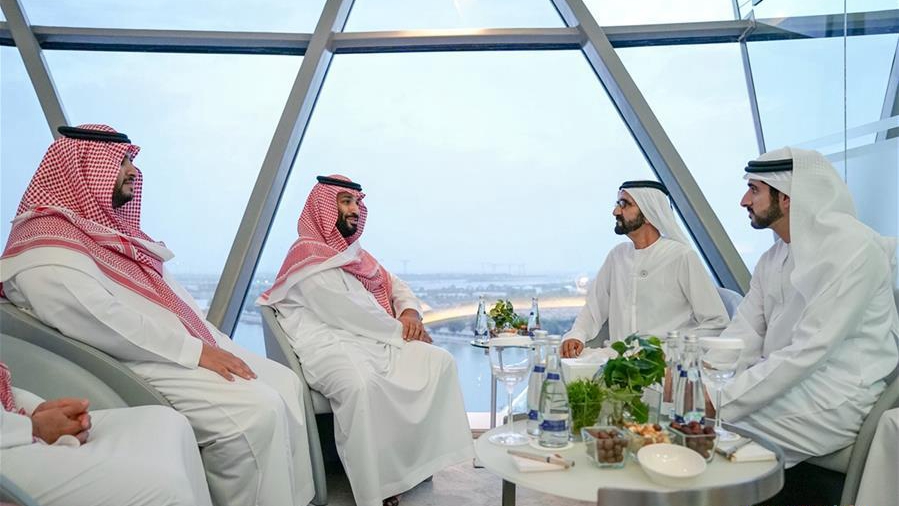 On September 2, Saudi Arabia announced that it would allow flights going to and from the UAE to fly over its territory – an implicit endorsement of airspace access to Israel.

Despite the Kingdom's sustained silence on the Abraham Accord, three strategic rationales suggest Riyadh will facilitate UAE-Israel rapprochement – with or without a Palestinian breakthrough.

First, Abu Dhabi's position on Israeli annexation is driven by two major consistencies: the immediacy of change and level of ownership. Both remain unchanged in the aftermath of the Abraham Accord, allowing Riyadh to commit to both the Palestinian cause and the U.S.-brokered peace deal.

Abu Dhabi's endorsement of the 2002 Arab League-led Peace Initiative came with a commitment to activating necessary international contacts, and gaining support for the initiative "at all levels." The language, aimed at deterring Israel's immediate support for the 1967 occupation, resurfaced again in 2005 and became a central feature of UAE's annexation posture in the aftermath of the contentious U.S. Middle East Peace Plan.

Even when President Trump unveiled his "Deal of the Century" in January, Abu Dhabi expressed its appreciation with a cold spin: a return to broad-based negotiations and greater international ownership. Both these angles feature prominently in Abu Dhabi and Riyadh's current positions.

The UAE goes a step further and extends that historic consistency to the Abraham Accords. By claiming that all parties have agreed to stop "further Israeli annexation" of Palestinian territories, Abu Dhabi continues to insist it has bought time, and broadened the Israeli-U.S. binary into an international exercise. 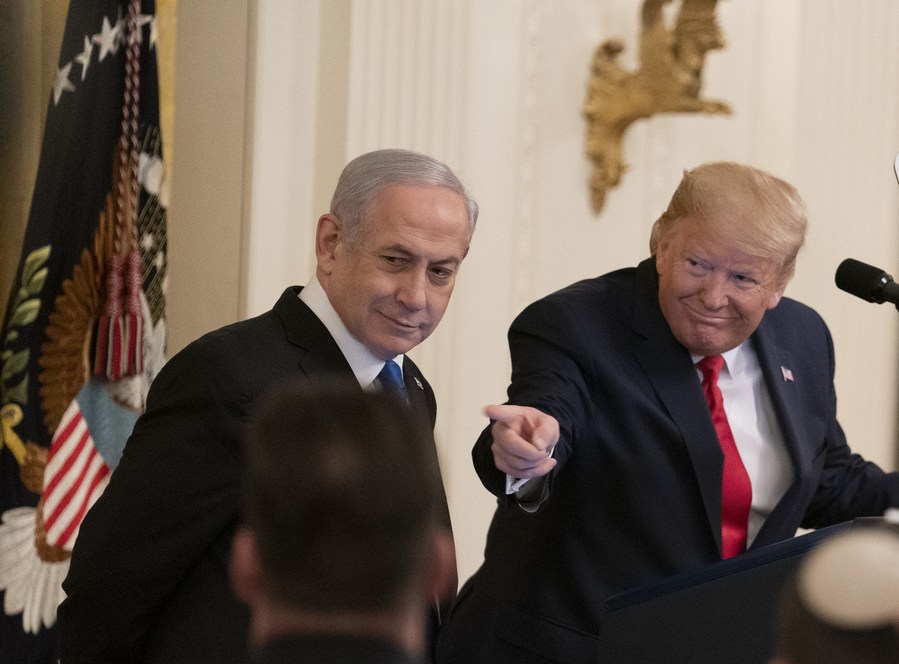 This strengthens Riyadh's view that the deal is not an obstacle, but a potential driver of direct negotiations between Palestine and Israel. Above all, the argument that Abu Dhabi betrayed the cause of the Palestinians by transforming its stance on Israeli-Palestinian peace, stands effectively challenged.

Another point of convergence between Abu Dhabi and Riyadh is their fruitless campaigning against Israeli annexation. Both leaderships point to Palestine's pursuit for independence, but employ instruments of engagement that are largely rhetorical.

Abu Dhabi appears confident that there will be no Israeli annexations for a long time, but has shown no signs of extracting a timeline for Israel's suspension of West Bank annexation. It claims support for Palestinian statehood, but has conditioned success on cyber security, tourism, technology and trade investments.

Days after government officials declared Netanyahu's annexation shift as the trigger to the deal, UAE's foreign minister went on record to confirm the motivations were purely political. There is simply no case on Israeli-Palestinian peace.

The same thread runs through Riyadh's reactionary campaigning. It has repeatedly condemned Israel's plan to annex parts of the occupied West Bank, pointing to efforts that should "advance negotiations in accordance with international laws" and reach a "just and comprehensive solution" to meet the aspirations of the Palestinian people.

However, it is Riyadh that has struggled to present viable alternatives to Washington's deals of the century, given the Trump administration's demonstrated leverage over the crown prince, and his prospects to wield the throne.

More importantly, Riyadh has been less willing to champion communication lines between Palestine, Israel and allies in the absence of U.S. brinkmanship, raising questions about its newfound autonomy on the Abraham Accord.

Furthermore, a range of demographic and economic exigencies have swept Gulf States in recent months – all denied critical scrutiny under the Kingdom's watch. Employment frustrations and revenue concerns have forced states to focus solidarity inwards – away from Palestine and with the masses.

The Abraham Accord is a direct reflection of polarizing Gulf attitudes towards Palestine. Riyadh's stated support for the 2002 Arab Peace Initiative does nothing to plug or overcome these divides.

Taken together, the Kingdom is correct to refuse outright support for UAE-Israel normalization, focusing its rhetoric on Palestinian renegotiation – a cornerstone of Riyadh's Israel policy.

But Riyadh is wrong to believe that Palestinians would buy that rationale forever, especially when the deals concerning their future are negotiated and legitimized from the sidelines.