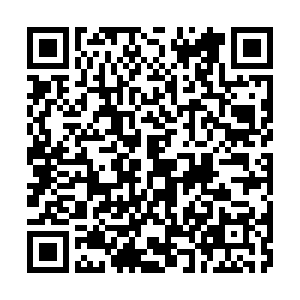 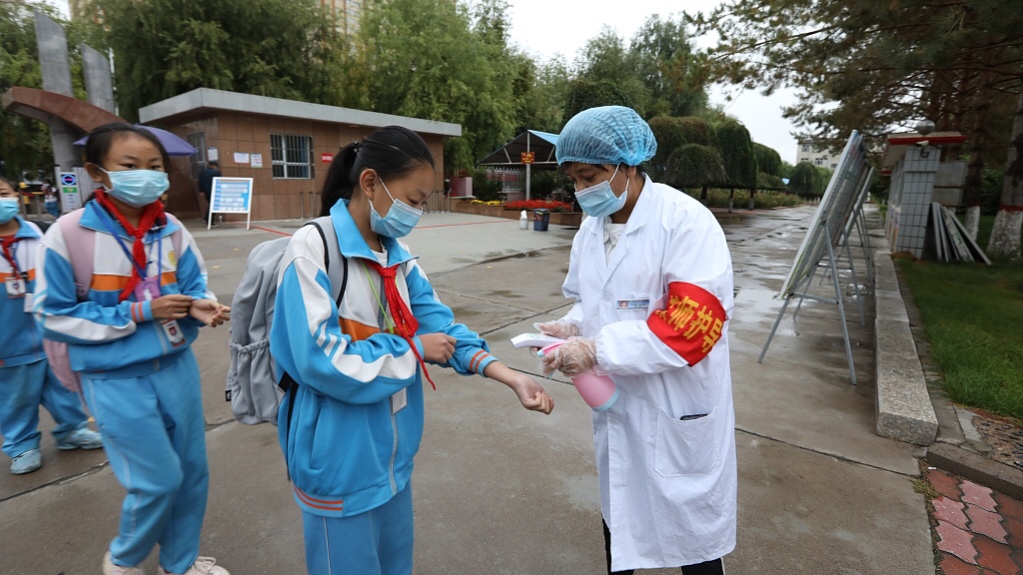 Schools across northwest China's Xinjiang Uygur Autonomous Region reopened at staggered times on September 6, after the fall semester called students back on campus nationwide amid continued weakening of the COVID-19 threat.

Following anti-epidemic instructions such as temperature monitoring and disinfection, the students started returning to schools in Xinjiang on Sunday morning.

"After coming back to the school, we found that the campus had been cleaned carefully and the classrooms had been disinfected. And our classmates have remained orderly, making us feel comfortable in studying on campus," said Wang Mengjie, a middle school student.

Many schools have stocked a considerable amount of anti-epidemic supplies including disinfection equipment, masks and medical gloves according to the scales of students and staffs. Some schools have set up temporary observation points at the entrance with good ventilation conditions.

Schools will focus on the canteen, dormitory, laboratory and other places to implement three disinfect measures per day. 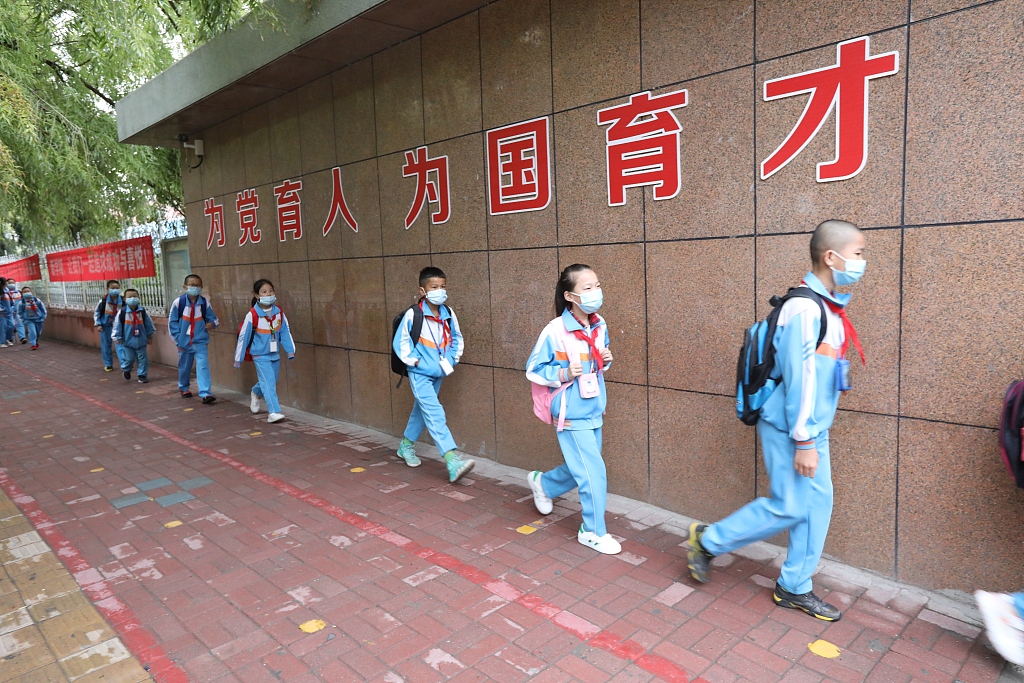 Students on their first day back to school in northwest China's Xinjiang Uygur Autonomous Region. /CFP

Students on their first day back to school in northwest China's Xinjiang Uygur Autonomous Region. /CFP

According to local authorities, schools across Xinjiang will adopt closed-off management over all campuses and report anti-epidemic information on a daily basis.

Xinjiang has reported no new cases of COVID-19 since August 16, in the wake of a small and brief surge in cases since mid-July.

As of Monday, all grades of primary, middle schools in Beijing have reopened for new semester. Before autumn, high schools in Hunan, Fujian, Anhui, Jiangsu and other provinces reopened at staggered times