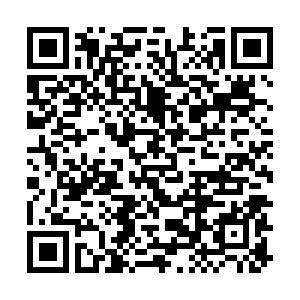 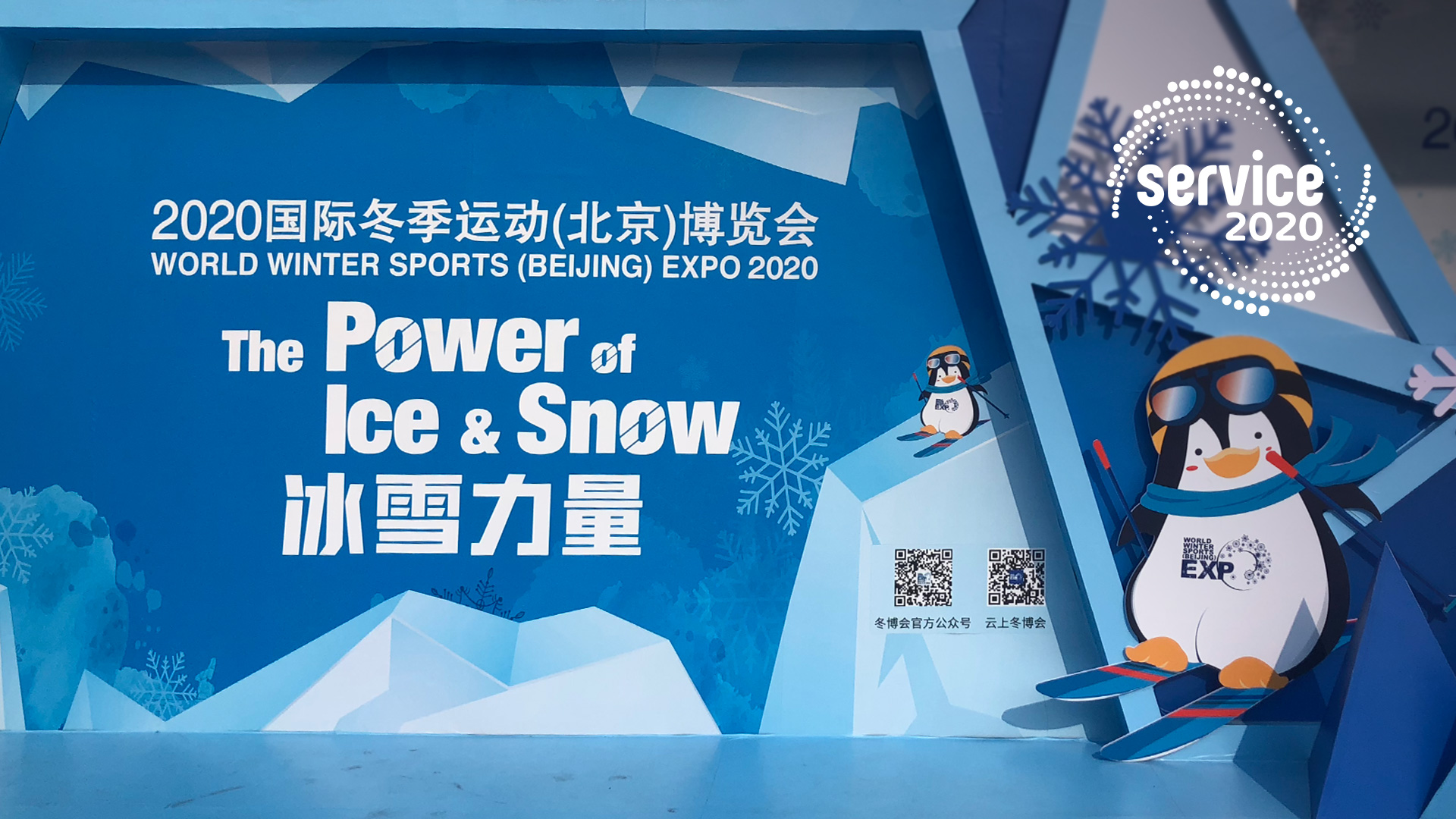 The World Winter Sports Expo (WWSE) is staging as one of the major events during the China International Fair for Trade in Services for the first time.

The five-day event kicked off on September 5, showcasing the essential role of winter sports industry in global service trade and China's progress in fulfilling the project of "engaging 300 million people on the ice and snow," as a commitment to carry forward the Olympic Spirit.

With indoor and outdoor exhibitions, the WWSE focuses on a series of Chinese policies on the development of winter sports industry and numerous tech-supported winter sports services that will be included in Beijing 2022. 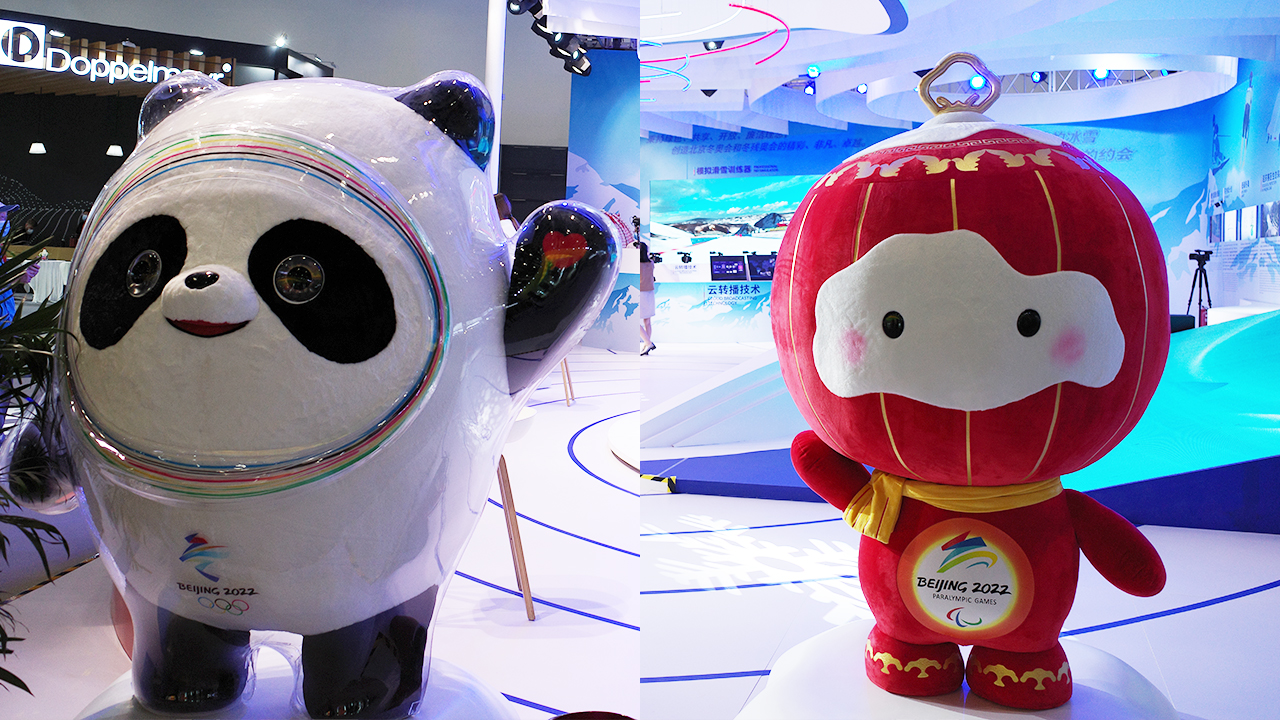 In 2015, Beijing won the bid to host the 2022 Winter Olympic and Paralympic Games along with its neighboring city Zhangjiakou in north China's Hebei Province. After hosting the 2008 Summer Olympic Games, the Chinese capital is set to become the first city in the world to host both the summer and winter Olympics.

In 2016, China's four ministries and commissions jointly issued the "Development Plan for Ice and Snow Sports (2016-2025)," setting goals to promote winter sports across the nation, according to the General Administration of Sport of China.

In 2019, China issued the Guidelines on Vigorously Developing Ice and Snow sports through Beijing 2022 Winter Olympic and Paralympic Games. The document incorporates the plan of "promoting the development of ice and snow sports and related industry" into the national strategy, aiming to build a full-fledged winter sports industry by 2022.

According to China's plan in promoting winter sports development at schools, some 2,000 primary and secondary schools across the nation will include winter sports in their curriculum by the end of 2020, and this number will increase to 5,000 by 2025.

During the national ice and snow sports week, from July 27 to August 2, China's winter sports management center launched open classes to encourage and guide people in exploring the fun in winter sports.

The venue construction is progressing smoothly, said a spokesperson from the organizing committee for the Beijing 2022. A total of 16 venues in Beijing, including all the newly-built competition venues, will be completed and ready for hosting winter sport events by the end of 2020. 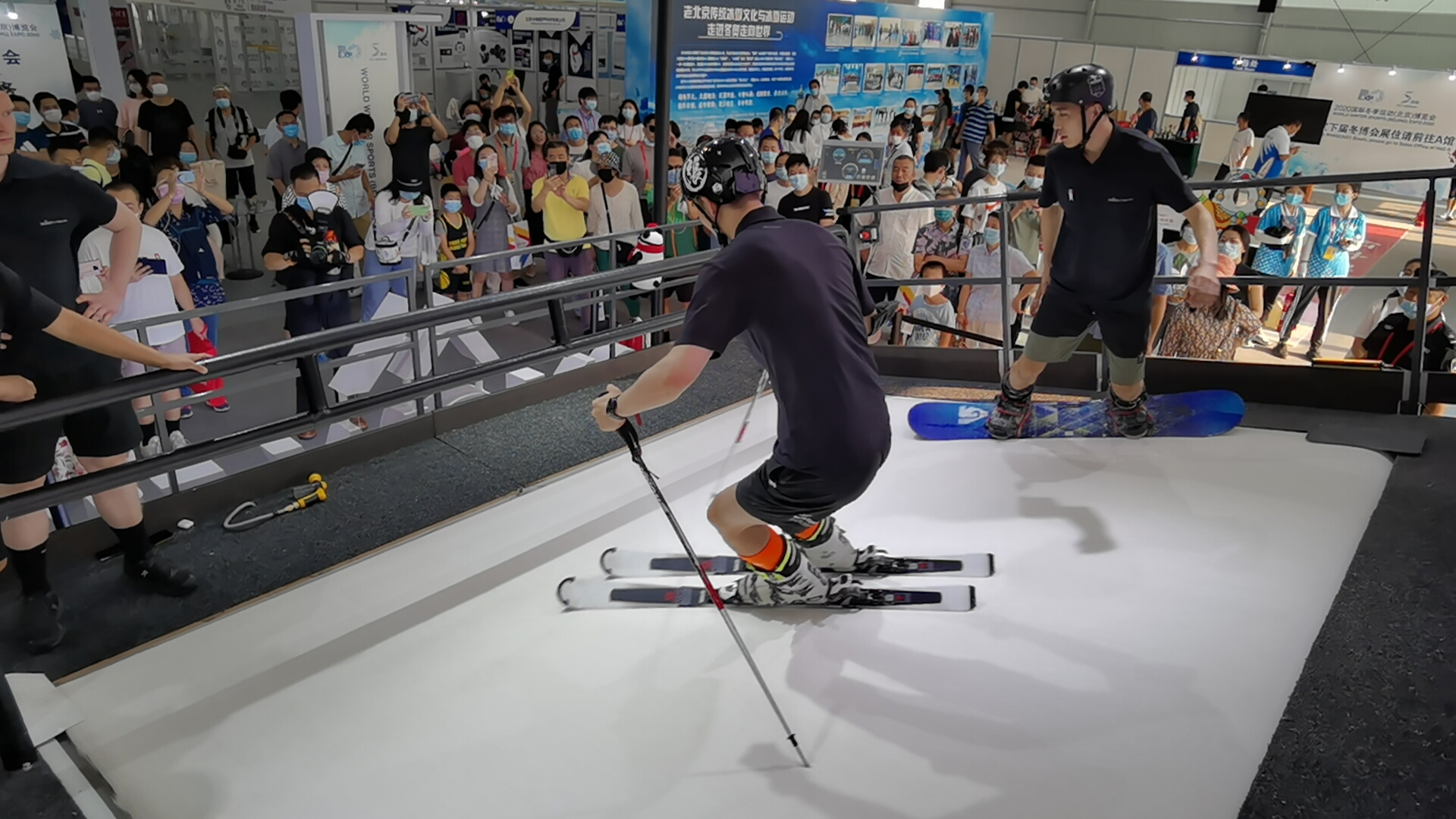 China is currently the world's fastest growing winter sports market. By 2022, it is expected that 300 million Chinese people will have a strong interest in winter sports.

With the rise of skiing in China, various types of professional skiing talent is in short supply.

"After the Chinese government promoted that they want to bring 300 million people to the snow, the Austrian government came up with a very interesting project, which is to educate 1,000 Chinese instructors within the Austrian winter sports teaching system," said Henrik Simon, who is a German teaching director at the Snow51, a skiing training school based in Shanghai.

With the support of the Austrian government, the "Thousands of Chinese Ski Instructors" program has been launched in 2019. The first batch of 10 Chinese ski instructors completed their training last year and obtained a certificate of Austria Snowsport Education. 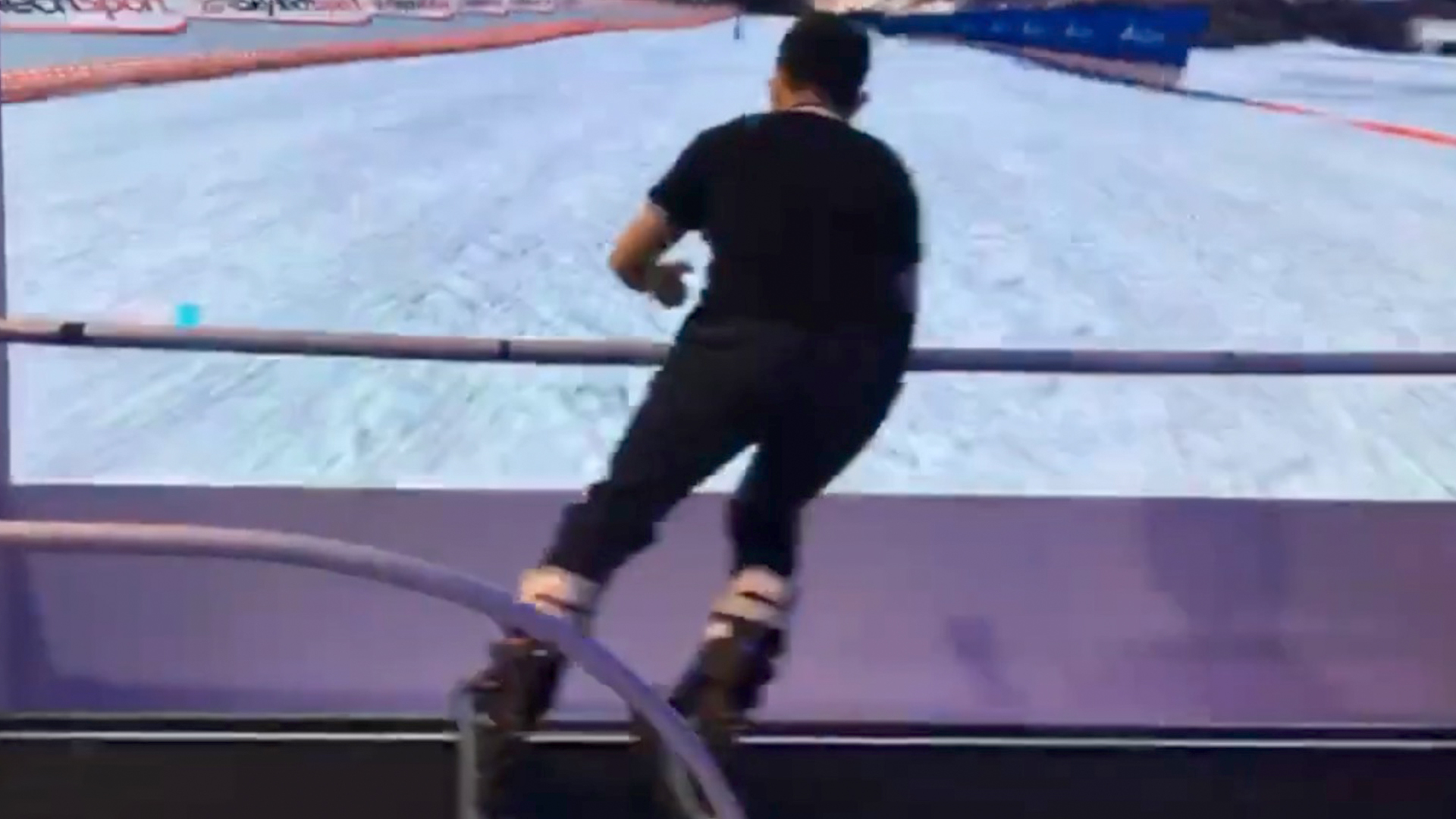 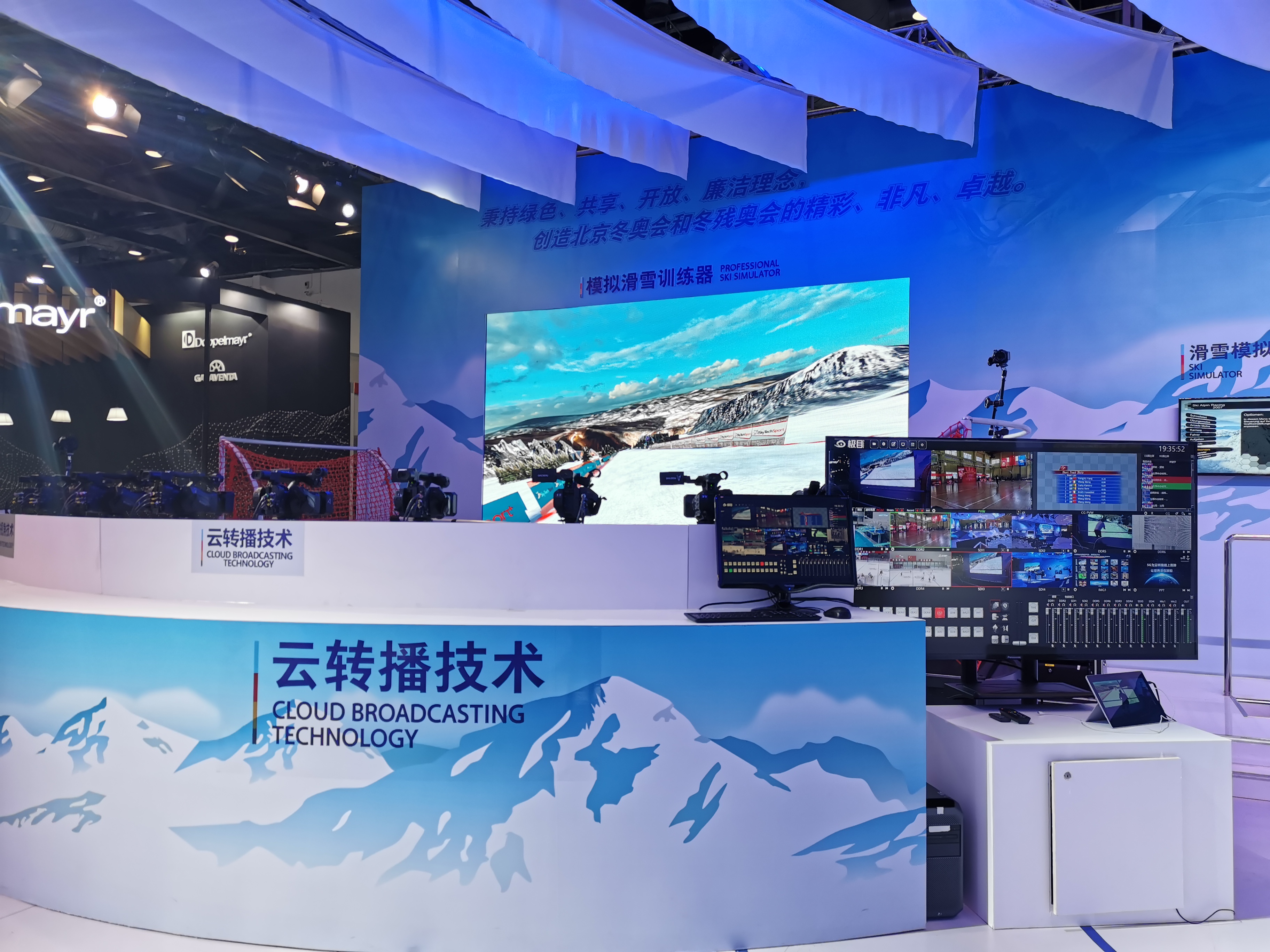 "In traditional broadcasting, one camera can only provide one angle and one view," said Guo Zhen, solution director of the cloud broadcasting technology company.

The cloud broadcasting is comprised of three sectors: front-end signal collection, cloud editing and processing, and director production, she said.

Amid the COVID-19 pandemic, the Beijing Sports University had its youth basketball competition in Urumqi, capital of northwest China's Xinjiang Uygur Autonomous Region.

The cloud broadcasting was completed in Beijing and over 5,000 spectators viewed the match simultaneously via phones. 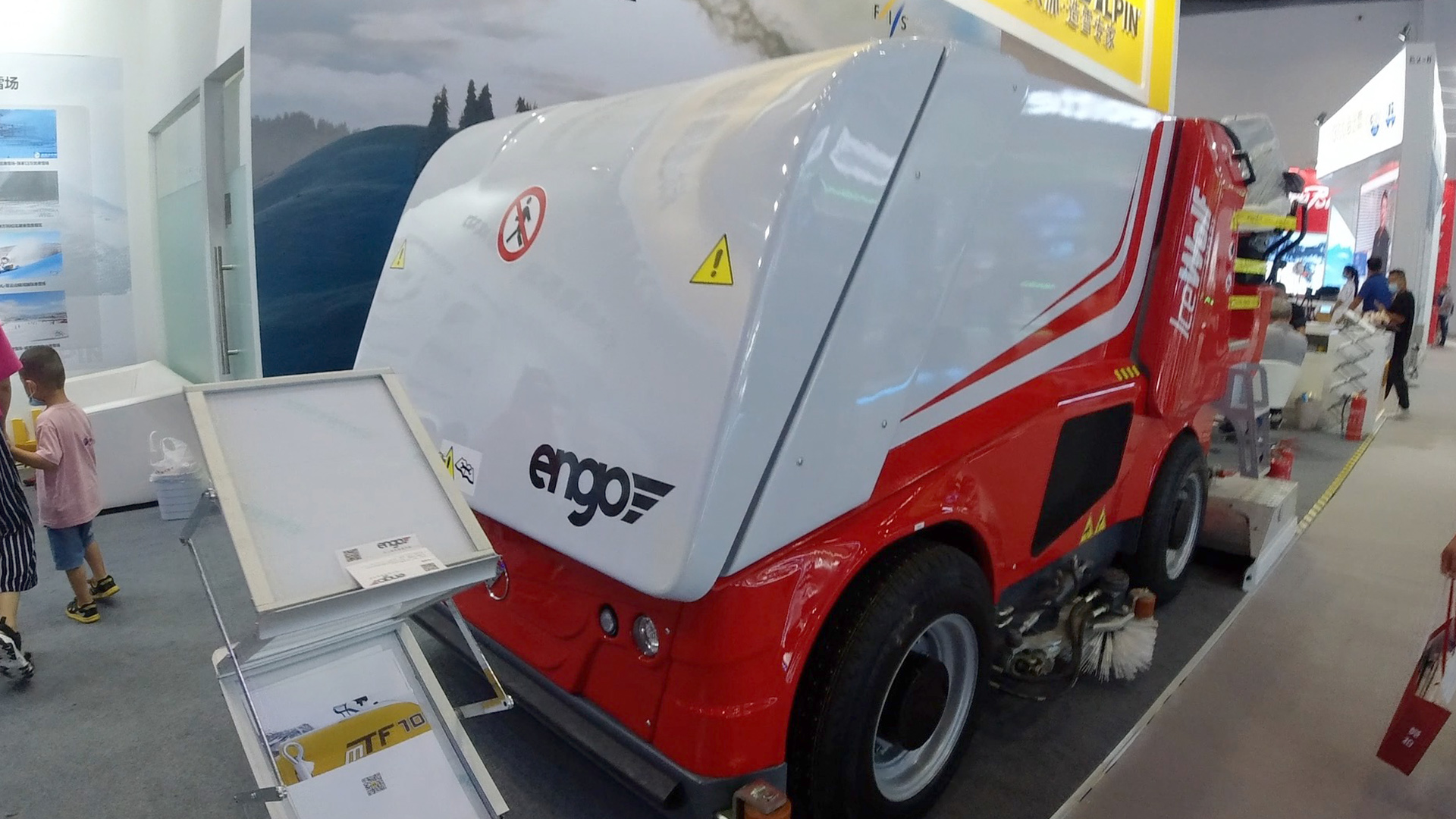 As an important part of winter sports service, ice-and-snow making equipment never fail to attract visitors at the WWSE.

Two exhibited vehicles, snowmaker and ice resurfacer in technical terms, that will make ice and snow at the Beijing 2022 are catchy items demonstrated by the Chinese company TechnoAlpin. 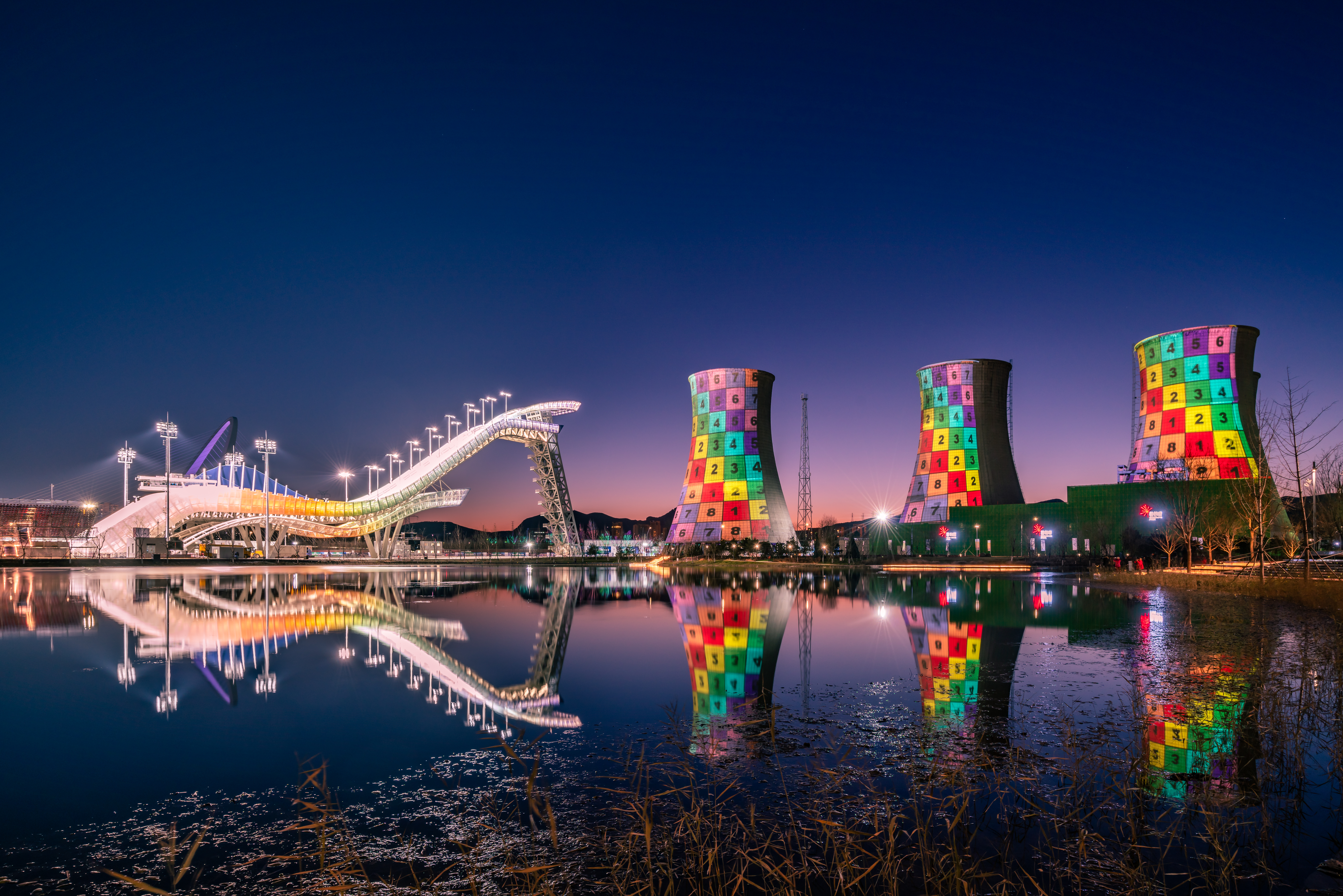 Shougang Park, Shijingshan and Yanqing are three specially designed exhibitions with the theme of Beijing 2022 as they contain national winter sports venues respectively.

A giant model resembling the ski-jumping platform is displayed at the Shougang area while Shijingshan has cooperated with the International Skating Union and the World Curling Federation in staging a curling section and a skating equipment at the WWSE. 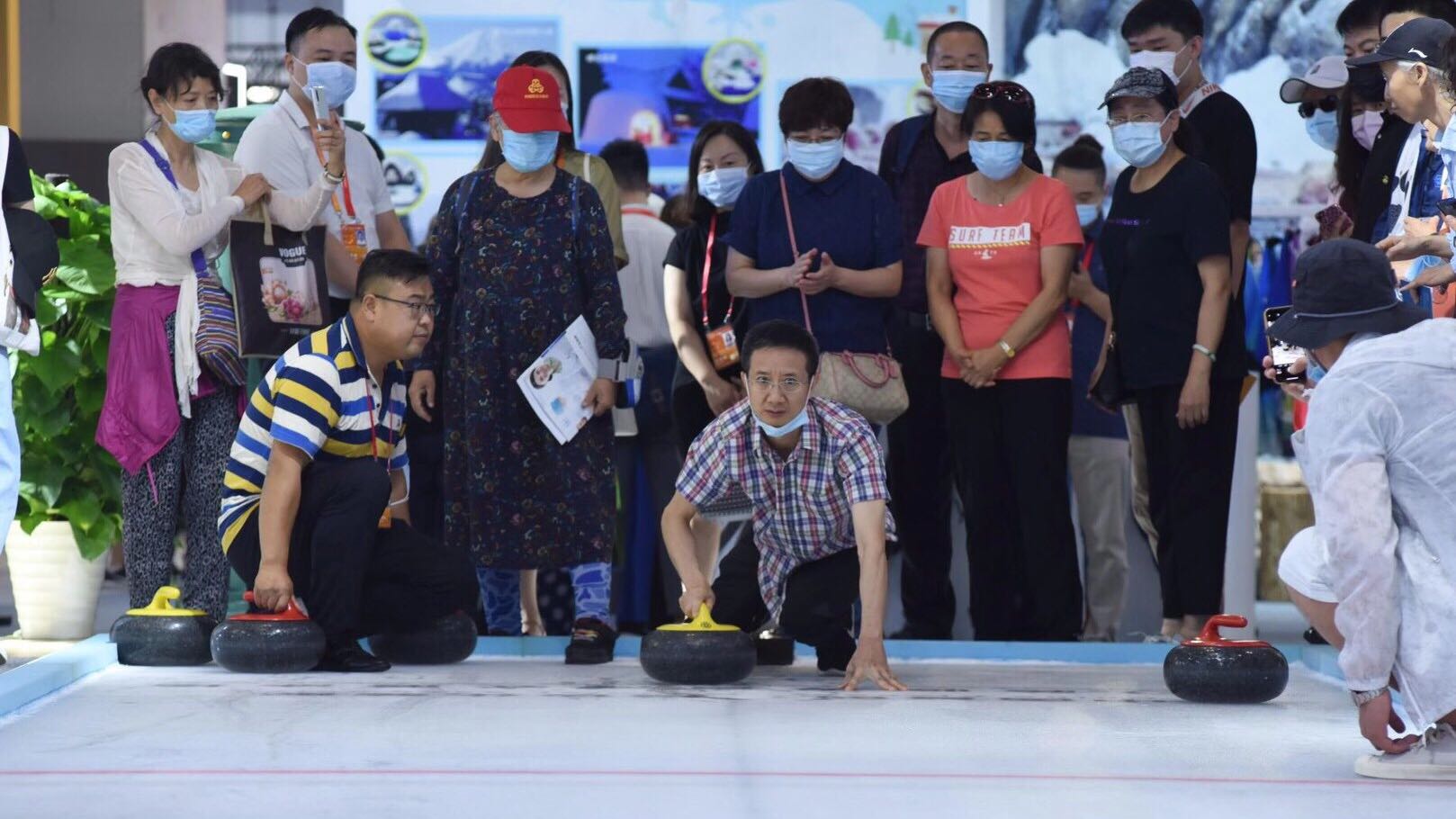 In Yanqing, technology is a major factor connecting companies with Olympics-related winter sports industry as the district thrives with a high-tech park. 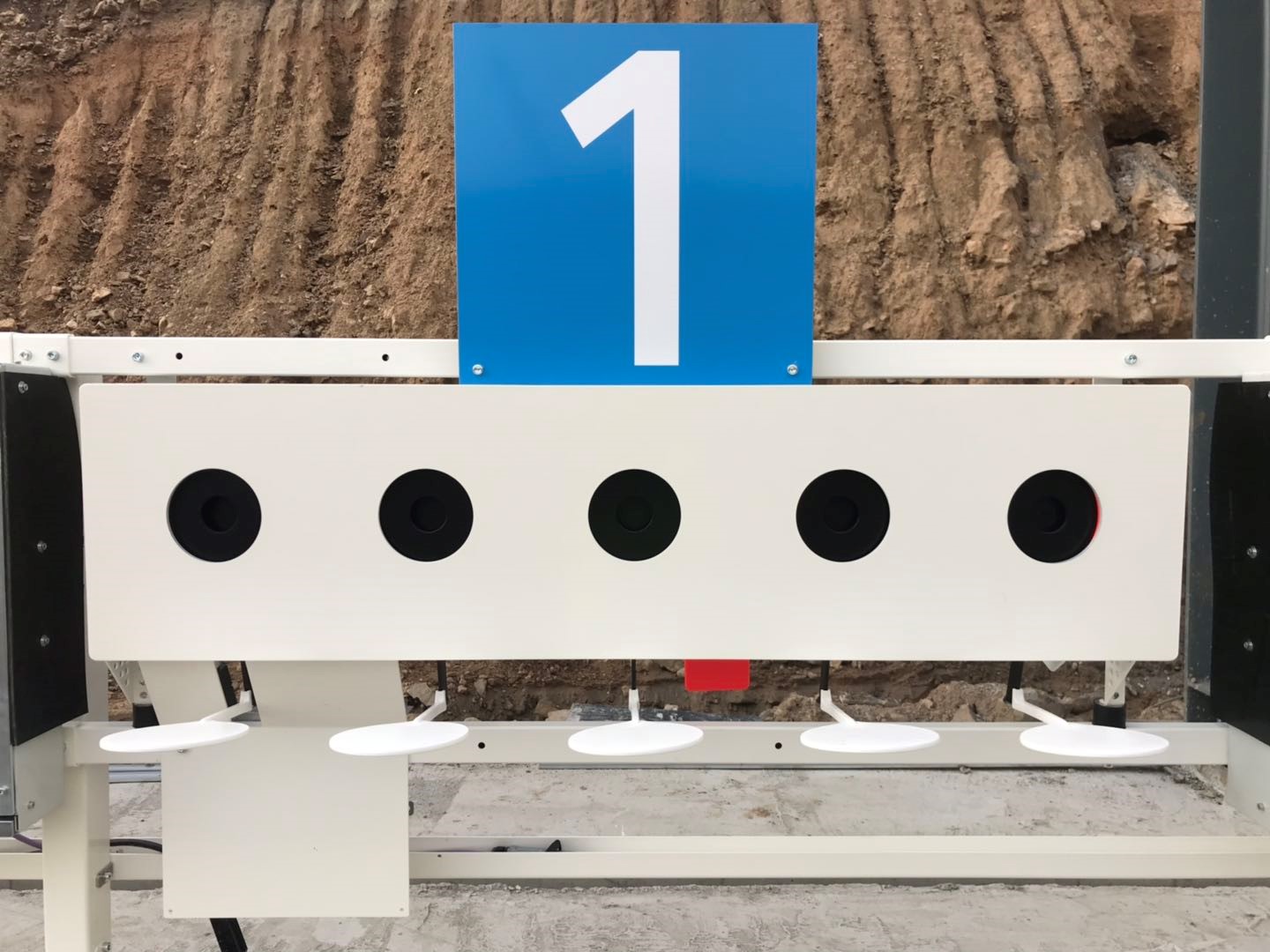 The equipment is installed for shooting system in the national biathlon sports center in Chongli, north China's Hebei Province. /WWSE

The equipment is installed for shooting system in the national biathlon sports center in Chongli, north China's Hebei Province. /WWSE

The technology has been used in the biathlon event at the International Biathlon World Cup and Championships.

Last year, the first world-class biathlon targets system has been installed in two of China's national biathlon training centers. The equipment and tech will be used during the Beijing 2022 Olympic and Paralympic Games, and also serves to Tokyo Olympics in the shooting event of Modern Pentathlon.

Read more on the special coverage of CIFTIS