Tokyo Games will go ahead 'with or without COVID-19': IOC official
CGTN 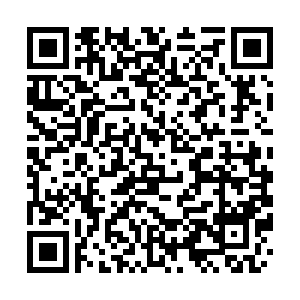 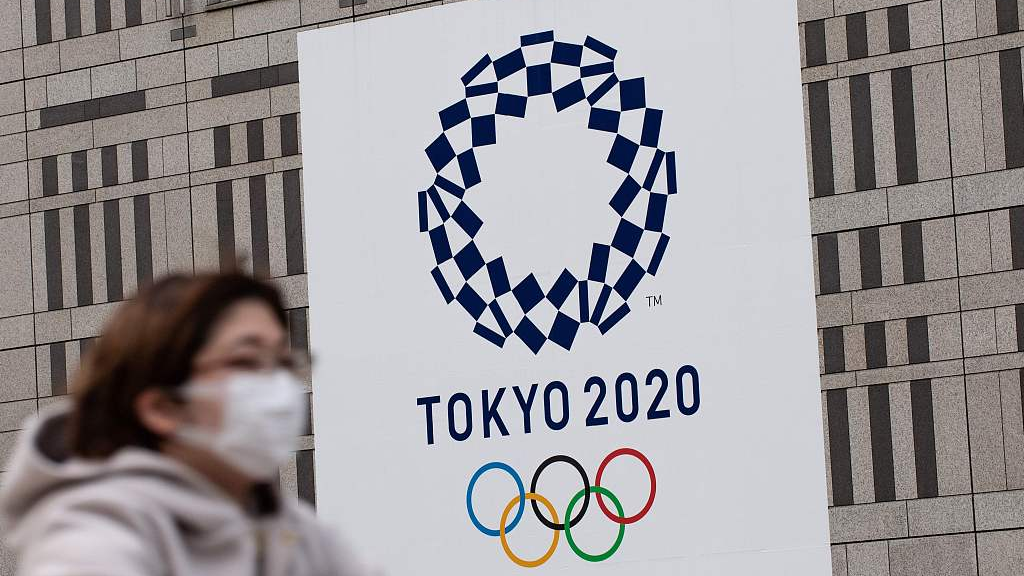 A woman wearing a face mask walks in front of the Tokyo 2020 Olympic games logo outside the Tokyo Metropolitan Government Building in Japan, April 23, 2020. /VCG

A woman wearing a face mask walks in front of the Tokyo 2020 Olympic games logo outside the Tokyo Metropolitan Government Building in Japan, April 23, 2020. /VCG

Tokyo's postponed Olympics will go ahead next year regardless of the coronavirus pandemic, International Olympic Committee Vice President John Coates said on Monday.

"It will take place with or without COVID. The Games will start on July 23 next year," said Coates, who heads the International Olympic Committee's Coordination Commission for the Tokyo Games.

In an historic decision, the 2020 Olympics were postponed because of the global march of the pandemic.

"Now very much these will be the Games that conquered COVID, the light at the end of the tunnel," Coates spoke to AFP in a phone interview, adding that the Olympics had never been cancelled outside of the world wars.

Japan's borders are still largely closed to foreign visitors and a vaccine is months or even years away, feeding speculation about whether the Games are feasible at all. 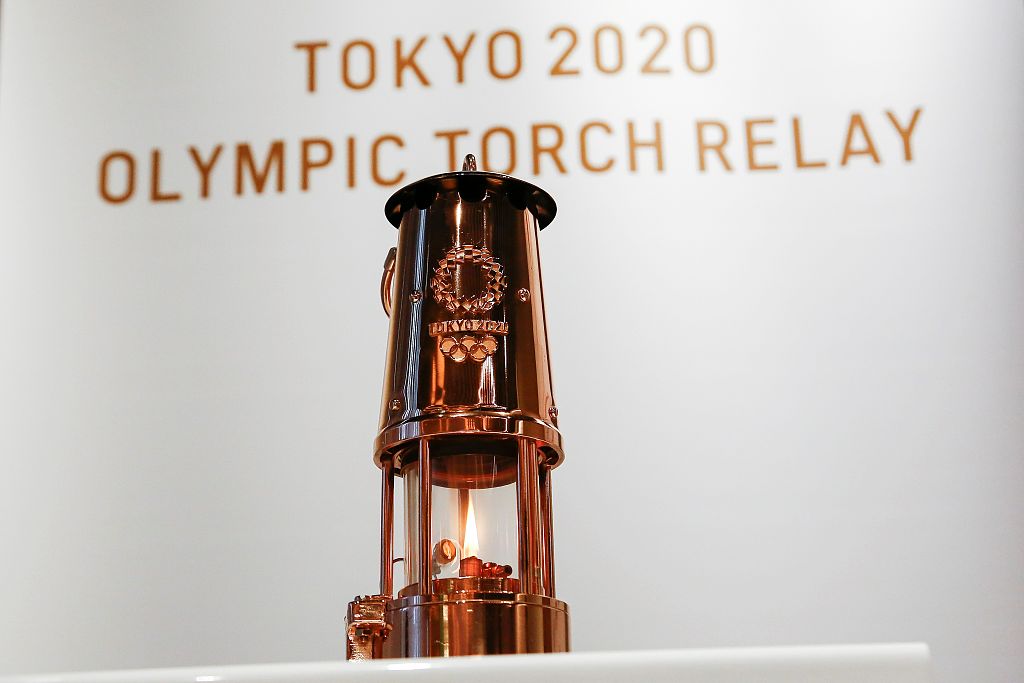 The Tokyo 2020 Olympic Flame burns inside a lantern prior to public display in Tokyo, August 31, 2020. /VCG

The Tokyo 2020 Olympic Flame burns inside a lantern prior to public display in Tokyo, August 31, 2020. /VCG

Coates said the Japanese government "hasn't dropped the baton at all" following the postponement, despite the "monumental task" of delaying the event a year.

"… Something like 43 hotels we had to get out of those contracts and re-negotiate for a year later… Sponsorships had to be extended a year, broadcast rights."

A task force has been set up and the group, comprising Japanese and IOC officials, met for the first time last week.

"Their job now is to look at all the different countermeasures that will be required for the Games to take place," said Coates. "Some countries will have it (COVID) under control, some won't. We'll have athletes therefore coming from places where it's under control and some where it is not.”

A recent poll found just one in four people in Japan want the Olympics to go ahead next year, with most backing either another postponement or a cancellation.

But Japanese officials have made clear they would not delay the Games a second time beyond 2021.

Meanwhile, a study from the University of Oxford claims the Tokyo Olympics are the most expensive Summer Games on record at 15.84 billion U.S. dollars, and several billion dollars more expected due to the one-year postponement.

The expenditure exceeds that of the 2012 London Olympics, which was the most expensive summer games at the time at 14.95 billion U.S. dollars.