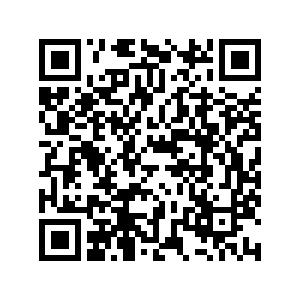 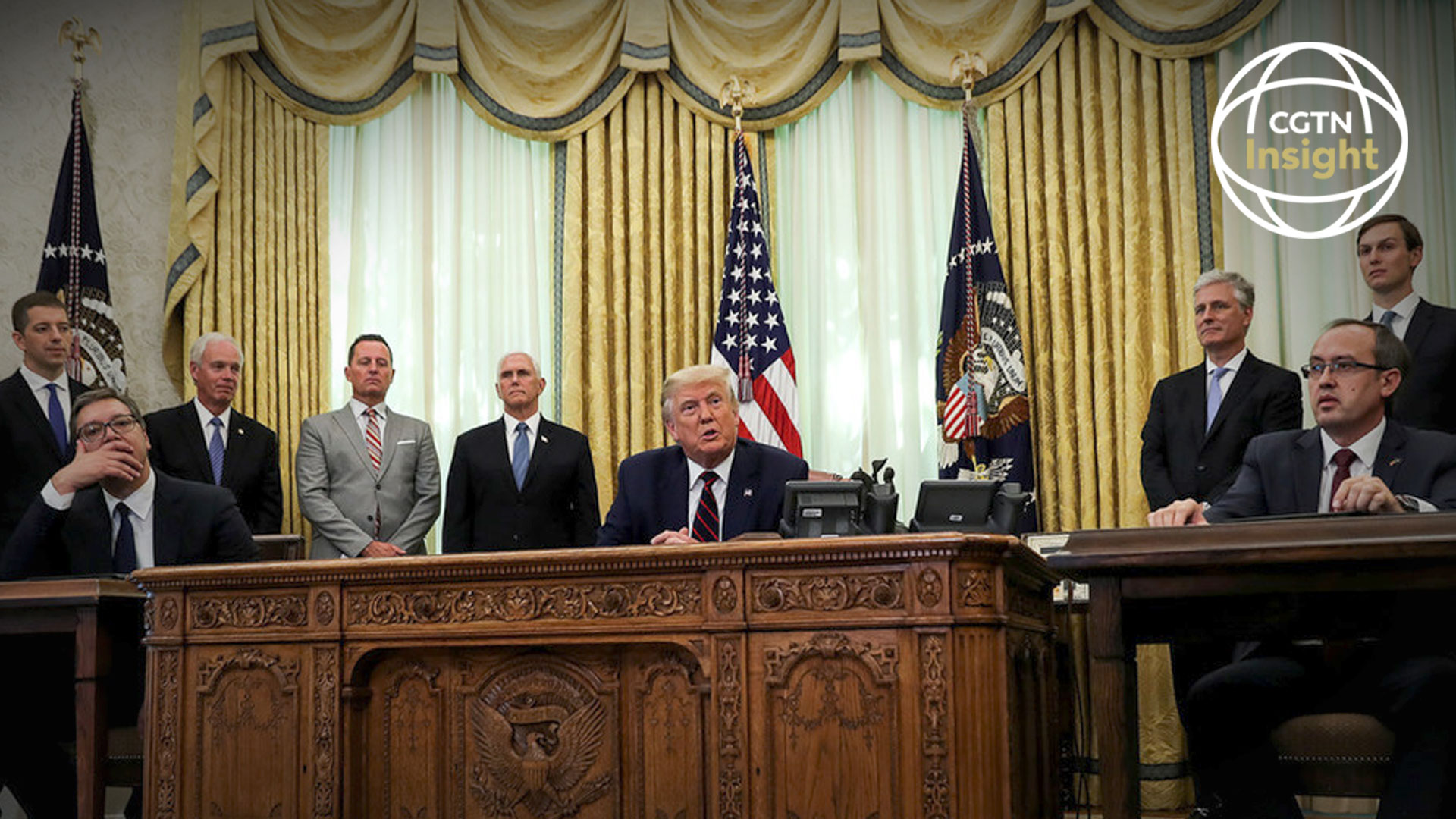 U.S. President Donald Trump speaks during a meeting with Serbia's President Aleksandar Vucic and the head of government of Kosovo Avdullah Hoti at the White House in Washington, U.S., September 4, 2020. /Reuters

U.S. President Donald Trump speaks during a meeting with Serbia's President Aleksandar Vucic and the head of government of Kosovo Avdullah Hoti at the White House in Washington, U.S., September 4, 2020. /Reuters

As the world is closely watching the Washington-brokered Serbia-Kosovo deal, a photo of Serbian President Aleksandar Vucic meeting with his U.S. counterpart Donald Trump in the Oval Office triggered a public uproar. Vucic is seen sitting in a small chair across from Trump in the way like he was being "interrogated."

The world's superpower has been adept at playing these tricks on diplomatic relations. In 2018, Polish President Andrzej Duda was forced into a similarly awkward situation in signing a strategic partnership accord with the United States. While Trump sat comfortably in his big chair, Duda was arranged to stand next to him. Having no seat, the President of a sovereign state had to reach over the table to sign the deal like he was Trump's subordinate.

Trump, by making his counterparts appear inferior to him, has been eager to showcase his importance as the leader of the world's superpower. But the harder he attempts to appear superior to his counterparts, the less likely he would be viewed as a respectable leader. As the world anticipates the U.S. to act as a global leader, it is behaving the other way round.

Apart from its embarrassing treatment on Vucic, the U.S.' role as a mediator between Serbia and Kosovo is more driven by its domestic politics than its international obligations. Mediators must act in a neutral way. But the U.S. was seeking its private political gains in brokering Servia-Kosovo deal – the country pushed Kosovo to recognize Israel and Serbia to move its embassy to Jerusalem. 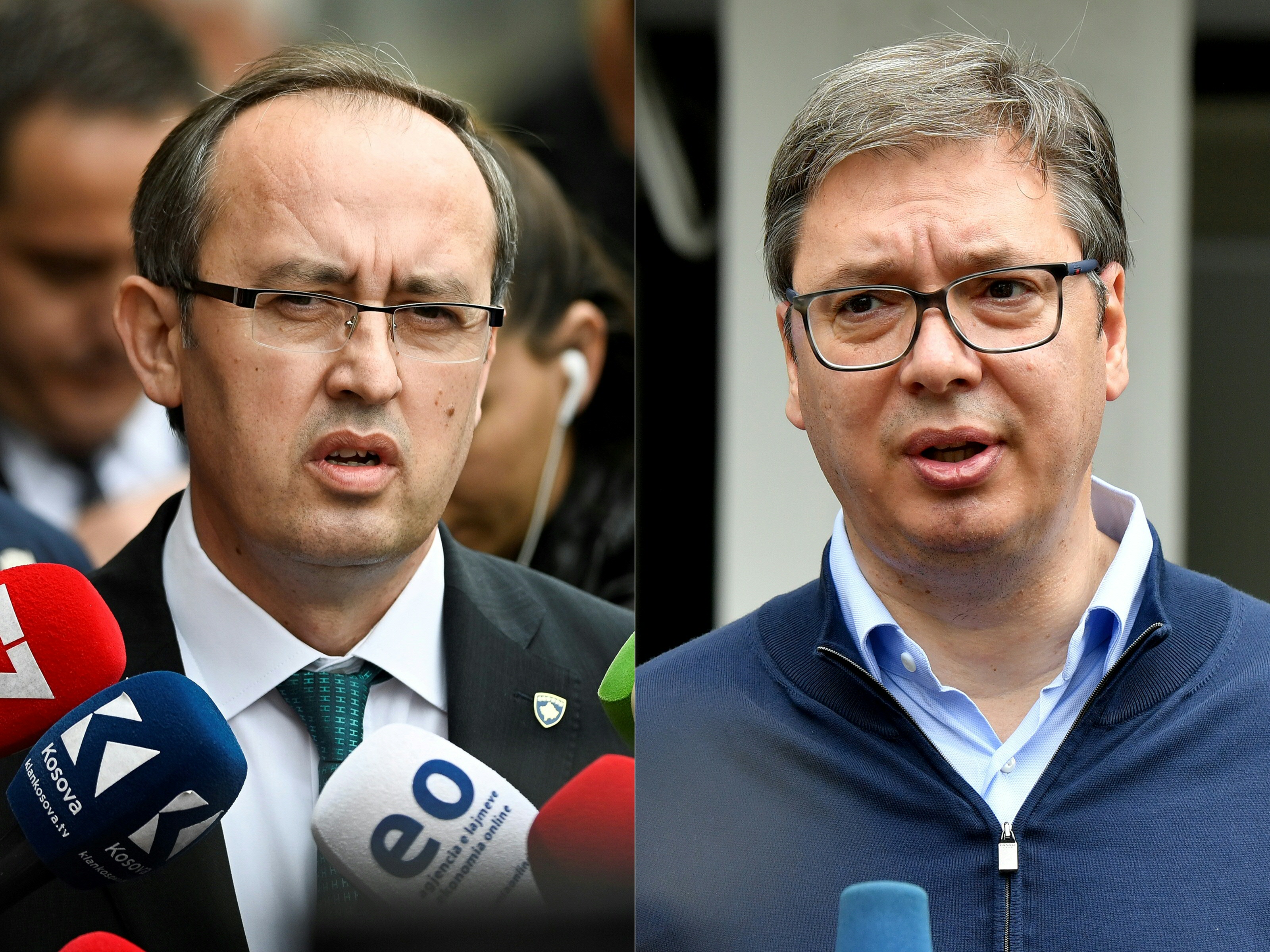 Undeniably, the economic deal is good news for the two Balkan arch-rivals. But it is more an endeavor for Trump's election bid. The businessman-turned-president has been bragging about U.S. economy as his political legacy. But the COVID-19 pandemic put an end to it. Embroiled with soaring COVID-19 cases and stagnant economic figures, Trump is seeing dropping popularity rate and is thus eager to find a way out. In this context, he turned to U.S. diplomacy as a solution.

It is worth noting the Serbia-Kosovo economic deal that brought Israel two diplomatic gifts came in less than one month after Washington brokered an accord for the United Arab Emirates to normalize ties with Israel. With the clock ticking down on November's presidential election, the Trump administration has ramped up its efforts in clinching "historic" deals in countries across the world.

Shouting "America First," Trump has been frantically withdrawing the country from international pacts. But now the president is showing unprecedented enthusiasm in international affairs, using carrots and sticks for "historic" agreements. Apparently, Washington's ultimate purpose behind the deals is not for regional stability nor international cooperation, but the need to boost Trump's diplomatic legacy.

Trump labelled the deals as "historic," but in reality they are clinched at the price of other countries. Take the Serbia-Kosovo deal as example. Improving economic cooperation and easing decades-long tensions are what these two Balkan rivals care about. But they are pressured to agree on Washington-proposed Israel plan, of which they may not have been aware of until signing the agreement.

Trump attempts to showcase his importance by making his counterparts appear inferior to him, and boost his election bid by pressuring other countries to agree on the Israel proposal. He appears to be a responsible leader mediating between Balkan rivals. But in fact, election is what behind his diplomatic endeavors.