U.S. should focus more on infrastructure rather than warmongering
Shaun Rein 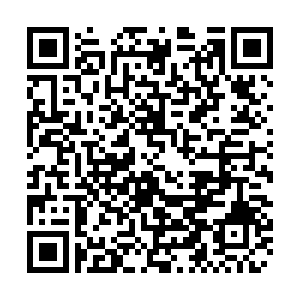 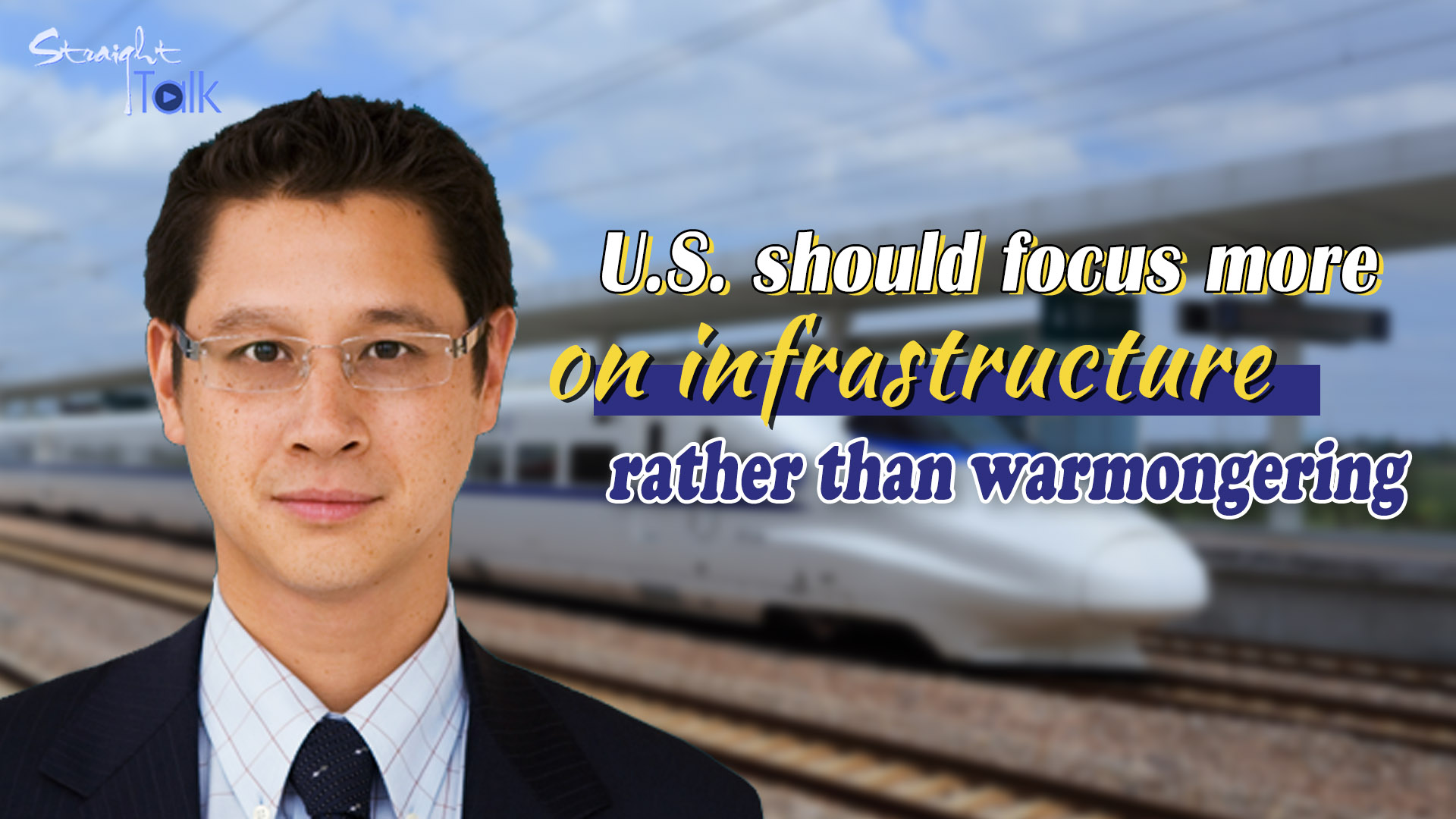 I first came to China to study at Nankai University in the mid-1990s. At that time, if I wanted to visit the Forbidden City or eat Peking Duck in Quanjude, it would take three hours to get to Beijing by train from Tianjin. But today? It only takes 30 minutes by high-speed rail.

For the 23 years I've lived here, China has focused on infrastructure and innovation. One big driver is investment in high-speed rail – China has already built 35,000 kilometers of high-speed rail, connecting 100 cities. There are more than 100 cities in China with a population of over one million. China has just announced that it plans to increase the total railway mileage by a third in the next 15 years, from 140,000 km to 200,000 total km.

Now, comparing infrastructure spending between China and Japan, Japan has also invested heavily in high-speed rail to offset the economic stagnation of the 1980s after the Plaza Accord. However, many of these trains connected big cities such as Tokyo to tiny villages with only 2,000 people, and thus were wasted as white elephant spending as few passengers took the trains.

By contrast, China has been focusing on connecting major cities to improve economic efficiency. By 2035, China's declared aim is that all cities with a population of more than 500,000 will be connected to high-speed rail. This allows white-collar workers to move away from the expensive city centers and find cheaper housing. People now live in Tianjin, where housing prices are lower, and where it is easier to get a Hukou and commute to Beijing. This was unheard of when I was studying at Nankai.

Having this world-class infrastructure is why China will not lose its manufacturing dominance in the near future despite the U.S.-China trade war.

In the United States, trains run on a much slower system. The average speed of most trains is only 128 km/h, while that of China's high-speed railway is as high as 350 km/h. (Amtrak's Acela Express is in the middle of a 2.45-billion-U.S.-dollar investment in infrastructure upgrading, with a planned speed of only 257 km/h)

Even with the global lead in infrastructure, China is paying more attention to innovation. China has announced plans to develop a maglev train capable of reaching a speed of 600 km/h, with the goal of reducing the time between Beijing and Shanghai from the current 5.5 hours to 3.5 hours. The maglev train will be put into operation next year. In addition, the maglev railway connecting key economic and industrial areas such as the Pearl River Delta with key cities such as Chengdu and Chongqing will create more economic opportunities.

In contrast, infrastructure megaprojects in the U.S. have been plagued by significant delays. I was born near the debacle called the Big Dig in Boston. Planning started in 1982, construction finally started in 1991, and the project did not officially conclude until 2007. The project took 25 years from start to finish, and with a cost overrun of about 190 percent. Moreover, until now, they are still making significant adjustments to key roads and bridges, such as the Leonard P. Zakin Bunker Hill Memorial Bridge, which has the worst traffic in the United States.

It would be great if the United States could learn from China and focus on infrastructure innovation instead of focusing spending efforts on wars. Just imagine how better off my fellow Americans would be with a focus not on conflict but instead on connection.