What about 'whataboutism' and 'wumao'?
Keith Lamb 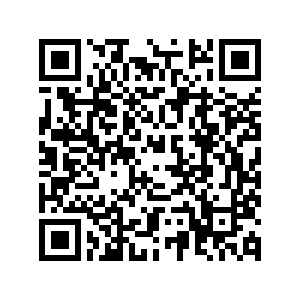 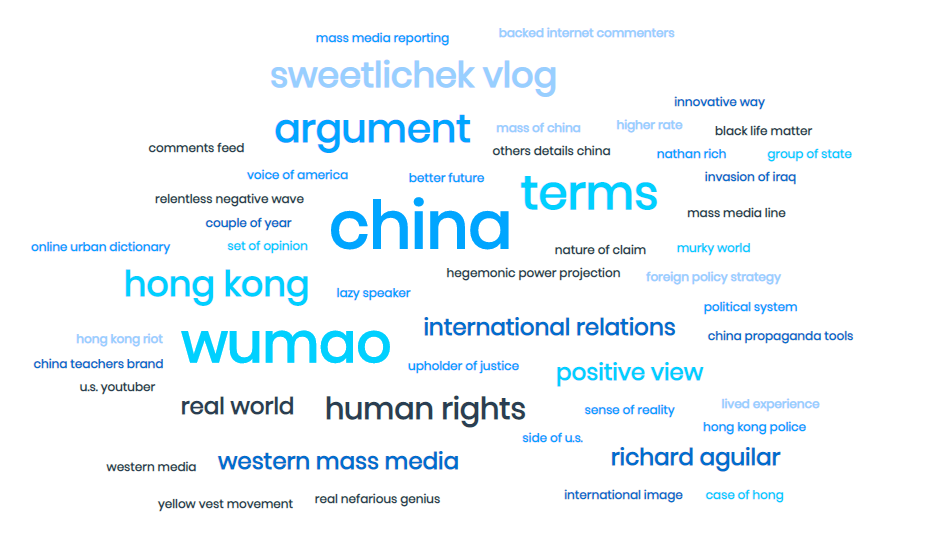 An increasing phenomenon over the past couple of years is the rise of certain YouTubers, such as Sweetlichek Vlog, Barret, Nathan Rich, China Teacher Brand, Richard Aguilar, Gweilo, and Daniel Drumbrill, who see a chasm between how China is reported within the Western media and China how it actually is.

Within their comment feeds are pejoratives, like "wumao" and "whataboutism," used to deride those who either express a positive view on China or articulate an opinion that deviates from the boundaries of Western mass media reporting.

Wumao in Chinese literally means fifty cents. The online Urban Dictionary says wumaos are people paid by the Chinese Communists to comment on posts about China. The term is now used to describe someone who presents China in a more favorable light but in fact only presents these views due to being a paid shill.

Wumao is used to negate positive views on China. It denies that anything progressive could come out of China and it is used to keep alive the myth that the mass of China's citizens are unhappy with their economic-political system.

However, even Washington's mouthpiece Voice of America (VOA) had to admit that, "the '50-cent army' is a group of state-backed internet commenters whose numbers have reportedly ranged from 500,000 to two million. The root of the nickname – the idea that the government pays 50 renminbi cents per pro-China post – has long been debunked."

No doubt China has innovative ways to promote itself. However, to believe that China which has lifted 800 million out of poverty and ceaselessly regenerates itself doesn't have organic support is naïve. This backing coupled with a relentless negative wave of Western criticism is bound to lead to push back by those, including foreign YouTubers, who seek to redress inaccuracies using social media.

There is a real nefarious genius behind the creation of the word wumao though. While the wumao story has been debunked, there now exists an English word to silence and discredit anyone that expresses a non-standard view on China.

The double-speak behind the wumao term is convoluted. On one hand the term denies that the wumao has a free will of their own, on the other hand the wumao is actually going against the Western mass media line. Also the lazy speaker using the ad hominem wumao put-down seeks to avoid any rational discussion with a clashing set of opinions.

If such a linguistic tool was invented to silence another race or country it would rightly be called out for being bigoted. Whether the term wumao came about out of accident or by design, as an anti-China propaganda tool, it is superb.

Another criticism I see directed at these YouTubers is the term whataboutism, which joins the words "what" and "about." While wumao is used to mock the person, whataboutism is a tu quoque argument commonly used to disparage the wumao's argument.

Recently, I saw Sweetlichek Vlog being accused of whataboutism when defending the argument from another U.S. YouTuber who claimed "China is dangerous because they saw someone being stabbed." Sweetlichek Vlog reasonably brought up the fact that the U.S. suffers from higher rates of violent crime than China. As such relatively speaking China is safe. 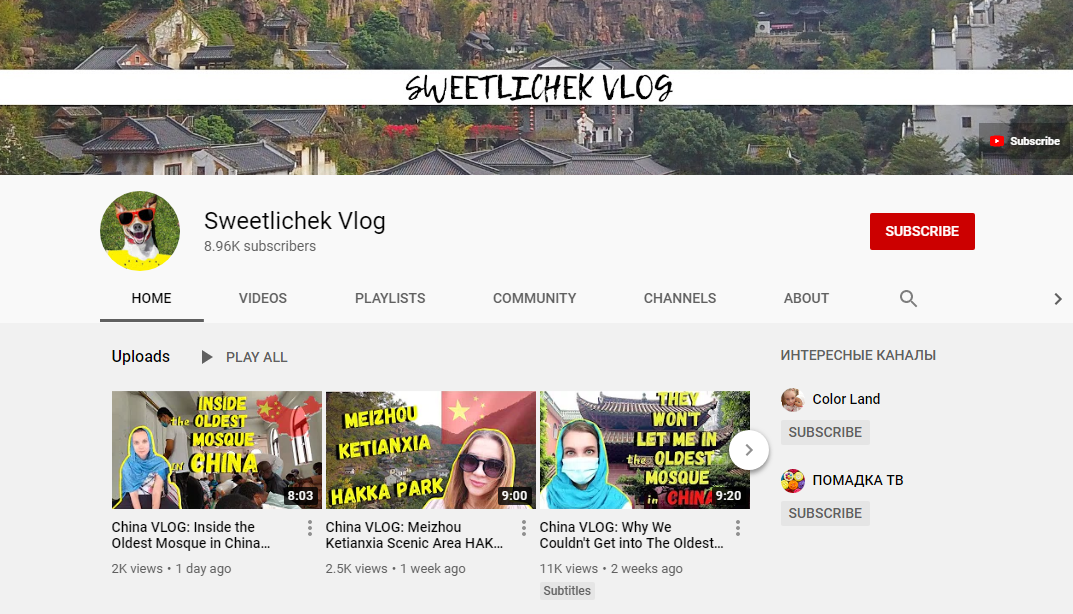 Those being accused of "whataboutism" are usually not deflecting an argument they are contextualizing it. It is only through comparison in the real world that we can make sense of it. If we make judgments outside of the real world then anything can be concocted. Atrocity can be imagined up and blatant hypocrisy can be obscured.

For example, the U.S. claims that the Hong Kong police acted brutally in the riots don't hold up in comparison to how protests in the Black Lives Matter are being treated by the U.S. police. The same goes for the Yellow Vest movements in France.

Of course, no doubt there is room for improvement in Hong Kong's policing and ideals should be used for imagining a better future. But by bringing up context in the murky world of international relations we not only get a sense of reality; we also highlight the politically motivated nature of claims made against China.

In the case of Hong Kong, context shows us that U.S. concern for human rights is in fact an instrumental strategy used to defame China. Revealing this truth one must then look at why the U.S. would do this – what are the intentions behind the actor.

Clearly, the uglier side of U.S. foreign policy strategy is better kept hidden from the public. For example, the invasion of Iraq for the purpose of human rights is a happier narrative than the truth of hegemonic power projection for the purpose of controlling oil supplies.

Of course, those who stick to criticizing China based solely on blind ideals will claim they criticize everyone based on the same principle including America. However, this claim tends to be disingenuous or naïve.

Firstly, a deeper inspection into those who hold this view shows they usually see the U.S. as the upholder of justice and human rights despite its double standards. Talk is not the same as action.

Secondly, absent from this idealized view is power and motives. There is no reflection into how or why a certain story has made it into the mainstream press. Why would it be that the Hong Kong riots are the focus of a crusade as opposed to the myriad of far worse things happening in the world and many of them caused by the same powers represented by the media they are watching?

Whataboutism cannot be used as a "get out of jail card" for hypocrites and reprobates who demand to limit the boundaries of a debate. If we are to understand international relations we can never forget context and nuance. For those chauvinists who casually use the term wumao we must stress that defaming the speaker does not defame the argument.

Most of all though, we need a term to describe the scoundrel, the incompetent, the lazy and the indoctrinated who so flippantly use these two terms.