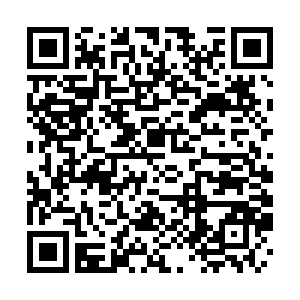 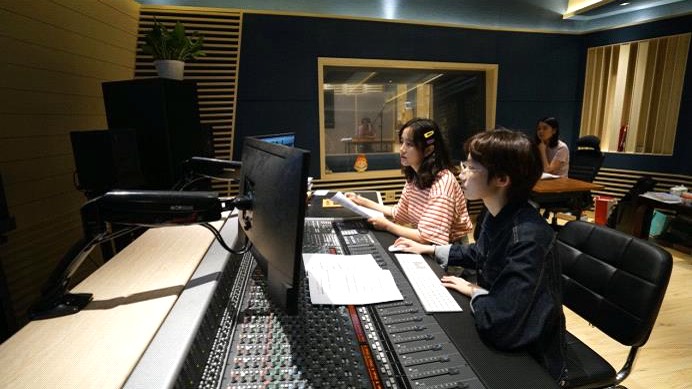 A special project, called "Bright Cinema" launched in Jilin Province as part of the ongoing Changchun Film Festival. The project brings the joy of cinema to those who are visually-impaired.

Started in 2017, the "Bright cinema" has made over 200 accessible movies. By adding descriptions of the scenes through re-editing the movie, these movies help blind audiences understand the whole work.

"The making of the movies is very complicated. It's mainly divided into two sections: writing and narration. They need to watch a film at least 10 times before they start to write the descriptions. The whole production cycle for a movie is about 25 days," says Fu Haizheng, initiator of the project.

The team aims to continue to produce 104 films every year, so that visually impaired people in China can enjoy 2 films a week, reaching or exceeding the frequency for those of discerning people. In the past three years, the team has held more than 170 public welfare screenings across the country.

Fu says: "We are also cooperating with internet platforms to build special sections for accessible movies. For now we have uploaded 10 movies. It's new step for us."

Up to now, the project has benefited over 3 million visually impaired people.

"I wasn't born blind, so I've watch movies when I was young. And I really enjoyed it. But after my eyes turned bad, I stopped going to cinemas, because I can't understand the movies. These accessible movies by the 'Bright Cinema' solved my problems. The descriptions explains the surroundings, actors' facial expressions in detail, letting us understand the whole story," said one of the moviegoers for this special event.

The project has already made appearances at the Beijing and Hainan international film festivals. This time, under new cooperation with Changchun Wanda Film, over the next year, one or two movies will be shown every month in Changchun, free to people with disabilities.

China has over 17 million visually impaired people. Organizers hope that through their efforts, the "Light cinema" can reach more and more people and that everyone can have the chance to enjoy the charm of movies.