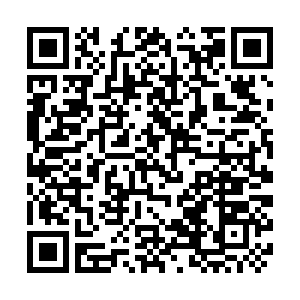 Beijing has received approval from China's State Council to expand the opening-up of the capital city's service industry to foreign investment.

The city was also given permission to build a demonstration zone for the opening up and innovative development of the country's service sector as a whole, according to an online statement issued by the State Council.

By 2030, the demonstration zone is expected to realize facilitation in terms of trade, investment, cross-border flow of capital, employment and transportation, as well as the safe and orderly flow of data, according to the plan.

Beijing will allow more foreign banks to conduct custody business for securities investment funds as well as qualified foreign banks to participate in domestic transactions of gold and silver futures, the plan shows.

Overseas rating agencies are allowed to establish subsidiaries in the city and provide credit rating services in the interbank bond market and exchange bond market, according to the plan.

The city also encourages foreign investment in education and training institutions and supports the establishment of international hospitals, the plan says.

It will also speed up development of the digital economy and digital trade.