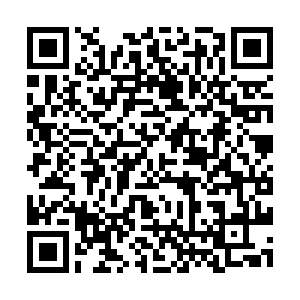 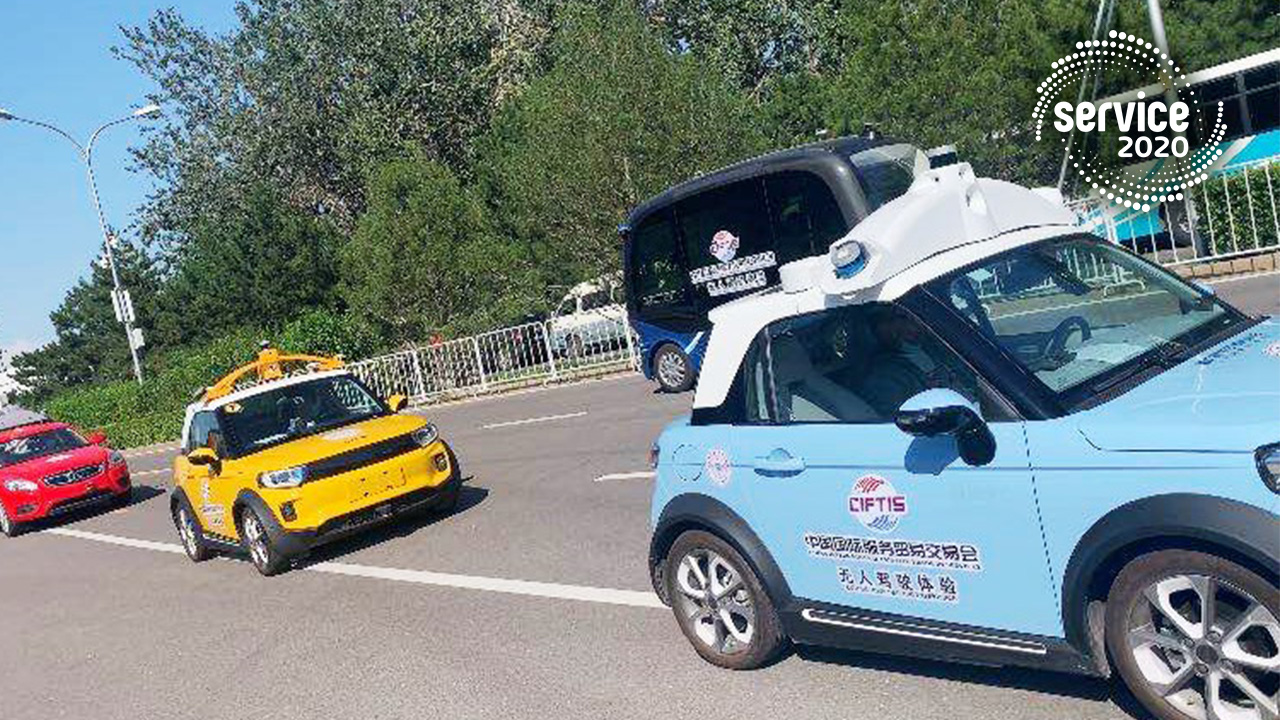 Autonomous vehicles are on full display at the China International Fair for Trade in Services (CIFTIS). Analysts say the rise of vehicle automation will reshape mobility by emphasizing the value of services instead of the hardware – or the vehicles itself.

McKinsey said China has the potential to become the world's biggest market for autonomous vehicles. It estimates that nearly two-thirds of passenger-kilometers travelled in China by 2040 will be in self-driving vehicles, generating two trillion U.S. dollars in combined revenues from mobility services and sales of autonomous cars. And for pedestrians, a future with self-driving cars could also mean a future of safer roads.

"The core technology of self-driving cars is their ability to perceive the environment, including high-precision positioning. This car is equipped with satellite navigation, radar and visual equipment. The car is also adopting an intelligent decision system to help protect pedestrians and handle some complex situations," Jiang Kun, assistant research professor from the School of Vehicles and Mobility under Tsinghua University.

In Beijing, over 500 kilometers of roads are dedicated to autonomous driving – more than any city in China. The country’s policymakers have set 2025 as the year in which China will produce driverless cars of conditional automation in scale. Conditional automation is when a car can control speed and steer simultaneously, but a human driver will still need to be ready to take over in difficult conditions.

China's cities are dense, its roads complex, making it the perfect training grounds for self-driving cars. Its consumers are fast adopters of technology. And with China’s leadership in 5G, commercialization of autonomous cars could come faster in China than expected.