Campaigning kicks off in Japan to choose next LDP leader, Abe's successor
CGTN 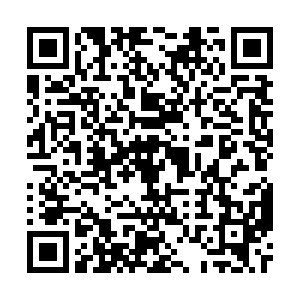 Abe is stepping down due to a recurrent health issue that also brought his first tenure as prime minster to an abrupt end in 2007.

The candidates will be making their pitches ahead of the leadership election to be held next Monday. The new prime minister will be announced at an extraordinary Diet session to be convened on September 16.

The winner of the election is almost certain to become the next prime minister owing to the LDP's dominance in both chambers of Japan's bicameral parliament.

The party decided to hold a scaled-down version of the leadership election so that Abe's successor could be selected quickly, without creating a vacuum or causing distraction from the government's efforts to combat the pandemic.

In the scaled-down vote, 394 Diet members will cast ballots and a total of 141 votes will be cast by three delegates each from the country's 47 prefectural chapters.

Due to the pandemic, the candidates will be making their campaign pledges and outlining their policies online and during television appearances. 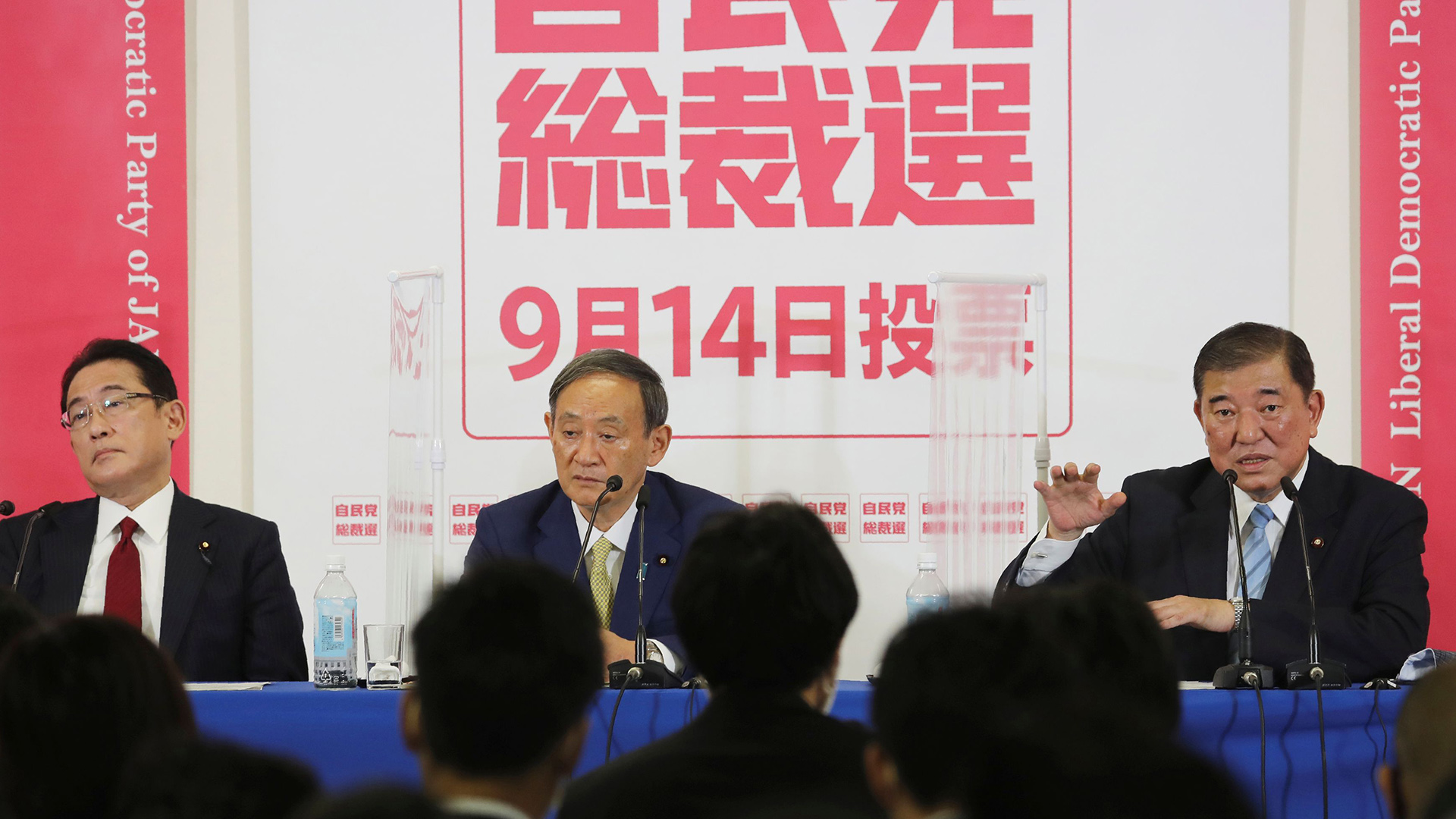 Opinion polls show popularity for Suga has been growing. A JNN poll taken on August 1 and 2 showed just 4 percent of respondents cited Suga as an appropriate politician to succeed Abe, while 28 percent backed Ishiba. But according to a JNN poll from last weekend, following Abe's resignation announcement, Suga's approval rate had jumped twelvefold to 48 percent, overtaking Ishiba's 27 percent.

Suga: Coronavirus will take priority in deciding on snap election

Suga, a favourite to succeed Abe, said that preventing the spread of the coronavirus should take priority in any decision to call a snap election.

"Thinking about the dissolution of parliament and a general election, of course, we have to prioritize the coronavirus infection situation," Suga told the news conference on Tuesday.

"What all of our people are expecting is to see the coronavirus infection contained as soon as possible so they can feel safe and their daily lives return to normal."

He signalled in an Asahi Shimbun interview that there was a chance of calling snap elections but cautioned that the coronavirus would impact any such decision.

Suga added that the key in this ruling party election is how to revive an economy that suffered its biggest postwar slump. "That's the responsibility for someone who will lead the country."

"As for my political stance, I seek to become a leader who can gain cooperation from others," said Kishida during an interview with the Mainichi Shimbun.

"As for economic policy, bold monetary easing and active public spending were the engines of 'Abenomics' (the economic policy mix of the Abe administration). I will maintain this foundation for the time being. This is precisely why the growth strategy I talked about earlier becomes important," he said during the interview.

The former Foreign Minister, 63, unveiled his pledges, entitled the "Kishida vision," during a news conference in Tokyo on September 3, underscoring "fair and kind politics with principle" to correct economic disparity and divisions in international society, under the theme, "From division to collaboration."

Ishiba, who has long been seen as Abe's rival, is popular among rank-and-file members than among parliamentary members.

Vying for the party leadership for the fourth time, he called for a change to the Abenomics economic measures to focus more support for small businesses and low-income earners as well as rural areas.

He said in a speech at the party's headquarters that he wants a "great reset" and to "rewrite the blueprint" of Japan and the country cannot survive the next era without it.

He also emphasized the need to rebuild Japan's democracy, which has become a mere majoritarianism, and to address the economic disparity that widened under Abe's administration.