Meituan scientist: Widespread adoption of driverless delivery in 3 to 5 years
By Global Business 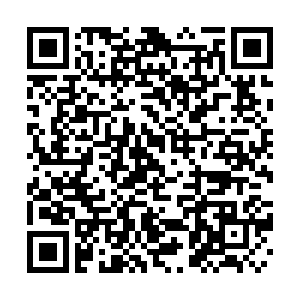 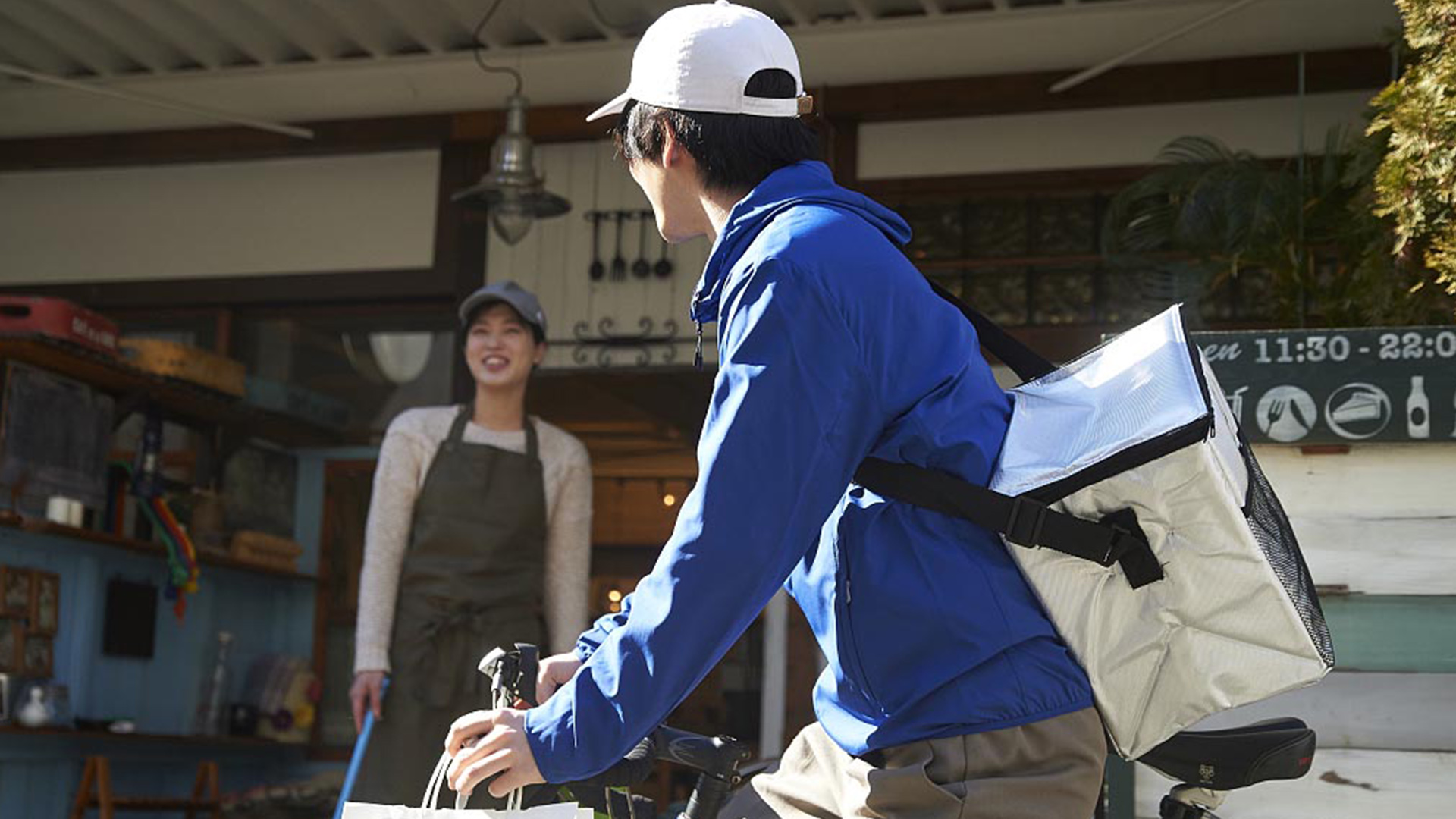 Chinese food delivery giant Meituan has predicted that driverless food delivery will mature and be widely available in the country within three to five years, even as the volume of such transactions will continue to surge up to four times from the current 30 million orders a day within the same period.

The on-demand delivery platform had already been testing autonomous delivery in suburban Shunyi District in Beijing since February this year. Meituan chief scientist and head of AI platform Xia Huaxia told CGTN that it is planning to grow the fleet, and develop drones delivery units at the same time.

"If we're talking about use (of driverless delivery vehicles) everywhere, we probably need to wait for a few more years... like three to five years. We need to improve the reliability of the technology also to reduce the cost," Xia told CGTN Monday on the sidelines of the China International Fair for Trade in Services.

Xia explained that the firm expects the cost of such technology to be comparable to human delivery costs. The full adoption also needs to pass other technical and policy challenges, Xia noted in an earlier interview.

A drone delivery network, which the company previously reportedly capable of delivering orders to users in a five-kilometer range within 10 minutes, may be available in the next five years, it was previously reported. Xia said that drones, as opposed to driverless machines, may be faster as they "fly from merchant directly to the consumer."

Earlier this month, Meituan said that its daily delivery orders had topped the 40 million mark, and the company expects this number to grow three to four times in the next five years. "We also expect better food delivery demand, increase (by) very much," he said.

Robots will not replace humans

Asked if fears that such robots may take the place of delivery personnel, estimated at 800,000 active riders daily, Xia said that it was not a threat to jobs.

"The purpose of doing this actually is to help the delivery, the drivers, not to replace them. We want to help them," he said.

Xia explained that the company's vision for the future of delivery was to have riders walk inside the buildings inside the shopping mall or office buildings. "So we hope that we have the driving machine to collaborate with the drivers together to improve the efficiency of each human driver," he said.

The next target for average delivery time is 10 minutes, he said. Currently, it stands at about 30 minutes. "But we really want to deliver the food at the highest speed."

Meanwhile, Xia also said Meituan continues to work together with its over 6 million merchants, especially in AI technology, to help them to operate more efficiently such as helping merchants source and buy better materials at better prices, to better serve consumers.