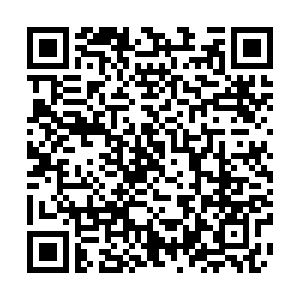 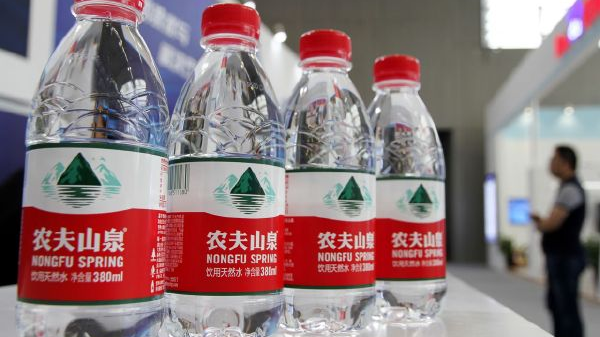 Shares of Chinese bottled water and drinks producer Nongfu Spring Co Ltd rose by as much as 85.3 percent higher than their initial public offering (IPO) price on their first day of trading on Tuesday.

The performance augurs well for other planned IPOs, including financial technology firm Ant Group's dual Hong Kong-Shanghai listing worth up to 30 billion U.S. dollars, which could come as soon as next month, Reuters reported citing sources.

Nongfu is China's leading bottled water producer and a top-three player in the bottled tea and juice market, according to its prospectus.

The firm raised 1.1 billion U.S. dollars in its Hong Kong IPO, pricing its shares at 21.50 HK dollars (2.77 U.S. dollars) apiece at the top end of their indicative range.

Its shares closed at 33.10 on Tuesday, from a peak of 39.85 U.S. dollars reached soon after the market opened. The price soar at one stage once made its chair Zhong Shanshan the richest man in China, reports said. Based on a calculation of Nongfu shares closing prices, Zhong is worth 52 billion U.S. dollars, ranked No.3 on China's rich list.

"I would say we are seeing some institutions who did not get an allocation in the international placement looking to buy the stock on the market," said Steven Leung, UOB Kay Hian institutional sales executive director.

The high valuation makes it unlikely the share price will continue to perform as well, Leung said.