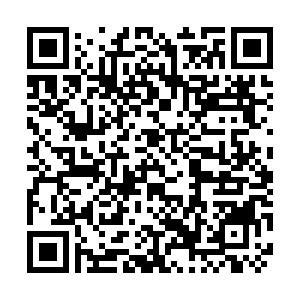 A Chinese military spokesperson has urged the Indian side to desist from dangerous actions after accusing Indian troops of illegally crossing the Line of Actual Control (LAC) in the western border region.

Zhang Shuili, spokesperson for the Western Theater Command of the People's Liberation Army (PLA), made the remarks in a statement on Tuesday after stating that the Indian army again illegally crossed the LAC in Shenpao Mountain area near the southern bank of Pangong Tso (Lake) on Monday.

The Indian action, which Zhang called "severe military provocation," seriously violated violated the consensus reached in previous engagements by China and India, stirred up tensions in the region, and would easily cause misunderstandings and misjudgments, said Zhang in the statement.

Zhang also urged India to stop all provocative actions, "retreat all the troops that trespassed the LAC immediately," "regulate the front-line forces," and "investigate into the personnel who fired arms to provoke the tension [along the border]."

"Western Theater Command will resolutely follow the order and duty, and protect the sovereignty and dignity of China," Zhang added.

Describing the situation as "very serious," he called for a "very very deep conversation" between the two sides at a political level.

Jaishankar said reconciliation is the top priority on the agenda following the meeting between defense ministers of the two sides on the sidelines of the Shanghai Cooperation Organization (SCO) in Moscow last Friday.

Chinese and Indian soldiers recently engaged in one of the most serious border clashes since they fought a war in 1962. Monday's operation is what China is calling the latest provocation by India. 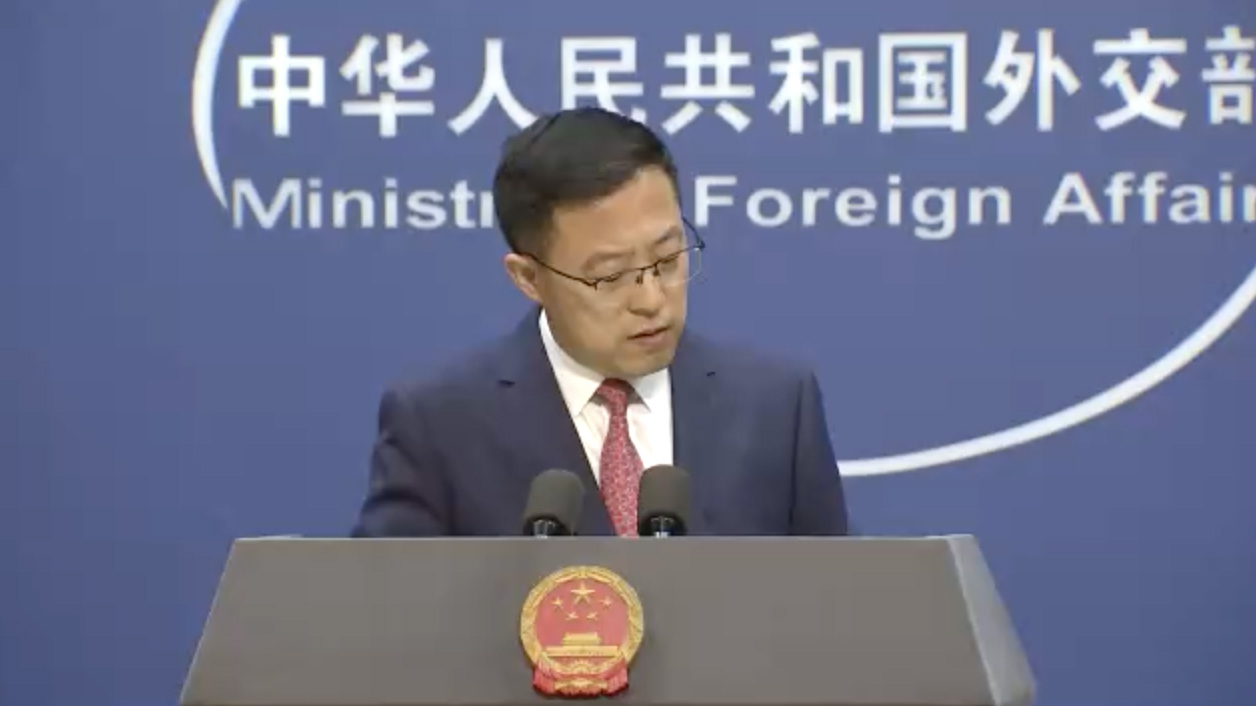 Talking about the Friday's meeting between Chinese State Councilor and Minister of National Defense Wei Fenghe and his Indian counterpart Rajnath Singh, the spokesperson Zhao Lijian said that the two sides exchanged views on related issues.

Zhao said that Wei reaffirmed to Singh China's commitment and ability to safeguard national sovereignty and territorial integrity in the meeting.

Singh stressed the importance of a peaceful border with China, saying both sides should keep the channels of military and diplomatic dialogue open, according to the spokesperson.

Zhao reiterated that the Indian side should make sure the similar incidents like Monday's do not happen again, adding that the nature of military provocations is very bad.

"We hope that the two sides can reach an early consensus on disengagement through diplomatic and military channels," Zhao said.