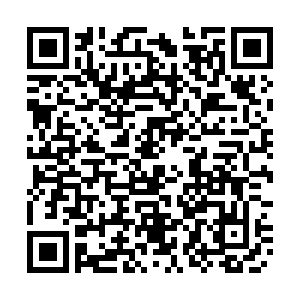 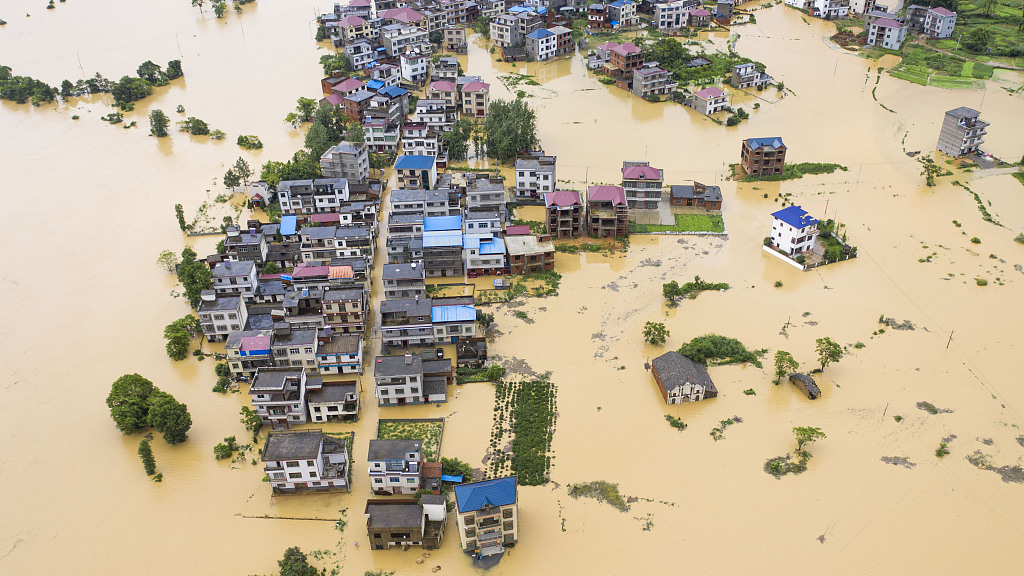 The government of the Hong Kong Special Administrative Region (HKSAR) on Monday announced a grant of 1.651 million HK dollars (about 213,000 U.S. dollars) for providing relief to flood victims in Jiangxi Province on the Chinese mainland.

The grant, together with those approved earlier for the flooding, will take the accumulative value of grants to 12.707 million HK dollars (about 1.6 million U.S. dollars), a spokesperson of the HKSAR government said, adding that about 100,000 people will benefit from the relief and there will be no overlapping of resources as the targeted localities of relief agencies are different.

Monday's grant will be used to provide rice and cooking oil to around 25,900 victims, the spokesman said, adding the advisory committee hoped the grant would provide timely relief to the victims and help them restore their normal living.

"To ensure that the money is used for the designated purposes, Amity Foundation, Hong Kong will be asked to submit an evaluation report and an audited account on the use of the grant after the relief project has been completed," the spokesman said.