How to avert a looming global food crisis on top of pandemic woes?
By Yu Jing 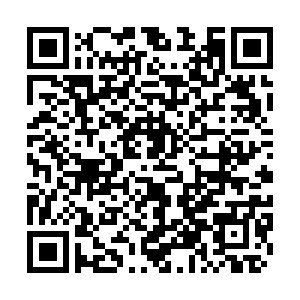 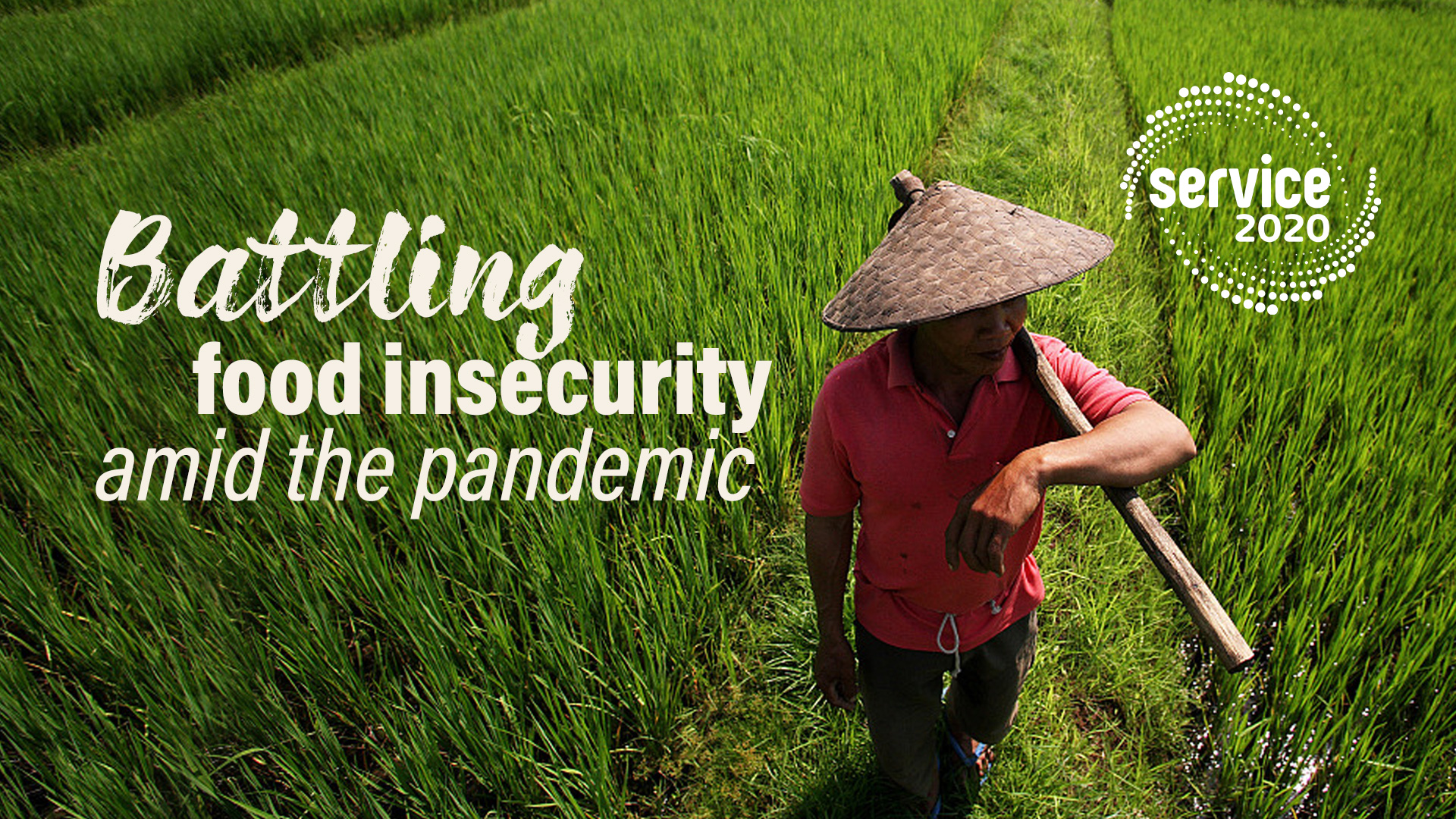 Greater openness and collaboration in global agriculture and food trade is called for in the post-pandemic era, said Luan Richeng, president of China National Association of Grain Sector, during a summit that addresses food insecurity held on Monday during the ongoing 2020 China International Fair for Trade in Services in Beijing.

Due to the uneven distribution of agricultural resources – some countries are endowed with more fresh water and arable land while others aren't – a global food supply chain is thus of crucial importance to even out the distribution of food, he added. In the past ten years, the international trade in grain has increased over 40 percent and that of soybean over 50 percent, thanks to a resilient supply network.

But the pandemic has wreaked havoc on that global food supply chain. Lockdowns, closed borders, trade restrictions, and a public health crisis have resulted in a system breakdown. Large-scale industrial farms and meat operations were forced to closed down, culling and then discarding the animals as their routes to market were lost. 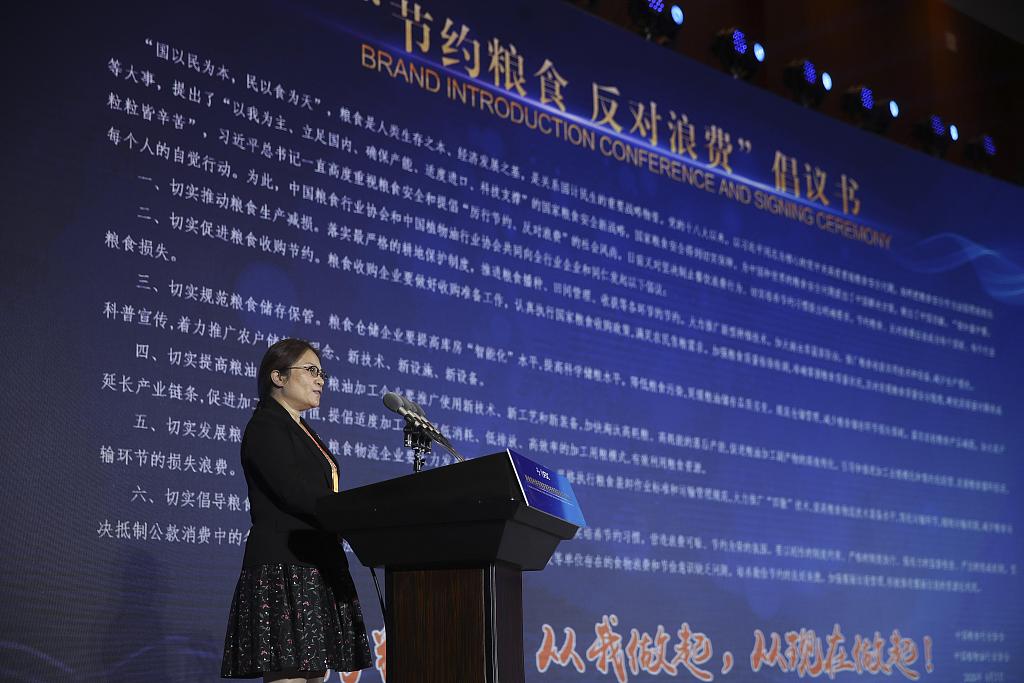 The International Forum for Development and Investment of Modern Supply Chain of Food held on September 7, 2020. /VCG

The International Forum for Development and Investment of Modern Supply Chain of Food held on September 7, 2020. /VCG

As the virus further spread, countries have resorted to stockpiling food and limiting exports. For example, both India and Vietnam, two of the world's largest rice exporters, halted their rice exports in the middle of the pandemic which quickly led to price surges, threatening to trigger a food security crisis in Sub-Saharan Africa, the world's largest rice importing region.

According to the Food and Agricultural Organization of the United Nations, 820 million people regularly go to bed hungry, of whom 135 million suffer from acute hunger. The pandemic may add an additional 83 to 132 million people to the ranks of the undernourished in 2020, which means the number of people suffering from chronic hunger could double.

Even before the pandemic, there were signs that global food prices would surge. The worst locust blight in 70 years, climate change-induced extreme weather, on top of African Swine Fever, all drove up global food prices to record highs. 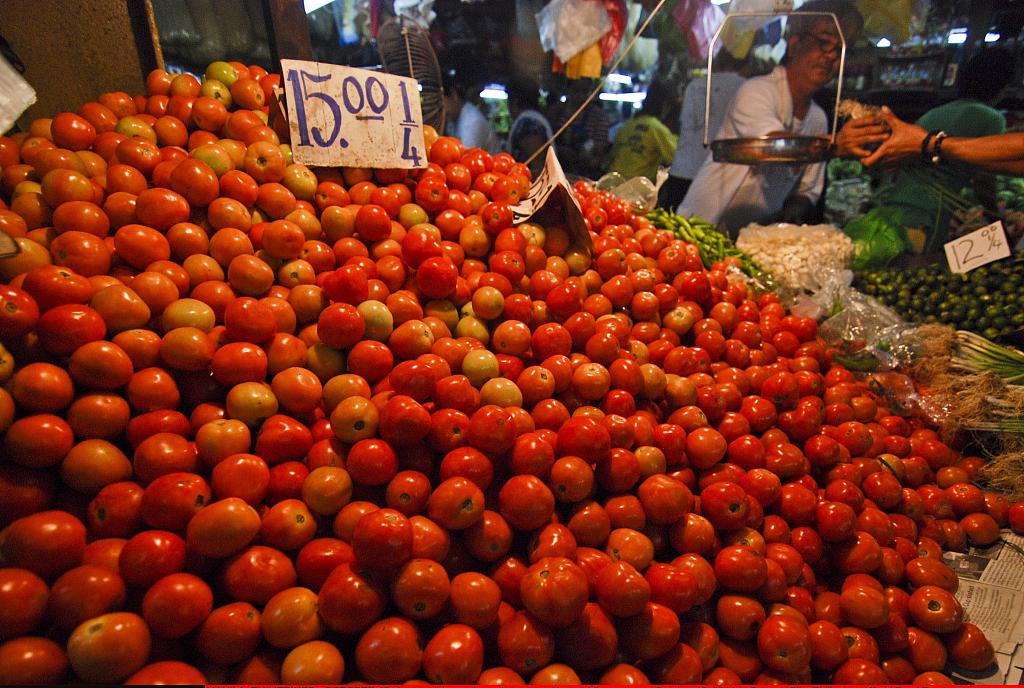 There are fears that China, with one-fifth of the world's population, may find it hard to feed its people with one-tenth of its agricultural farmland, as the pandemic inflicted heavy woes on the global food system.

"China has ample grain reserves and the current stock of rice and wheat exceed one year's annual consumption," said Zhang Xiaoqiang, executive vice chairman of the China Center for International Economic Exchanges, during the summit. Data suggests that China's summer grain output reached a historic high of 142.81 million tonnes this year, up 0.9 percent from last year.

"It shows the strong demand China has for food imports and its commitment to global trade in food supply," he said. Openness to global trade on the part of China amid pandemic-driven upsets in the food supply chain would help food exporting countries and their farmers, he added. 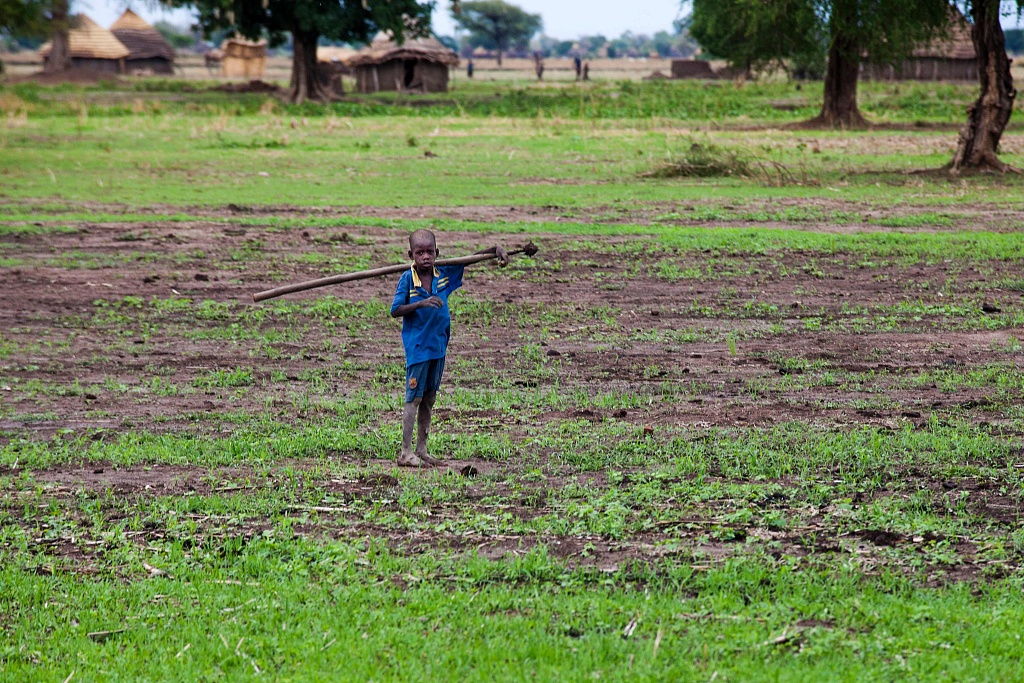 The pandemic has exposed the vulnerability of smallholder farmers who lack the buffer of large agricultural businesses. Nearly 98 percent of farmers cultivate farms smaller than two hectares in China, and the country is home to more than half the world's small farms.

Restrictions of movement and road closures cut farmers' access to both buy and sell products. Many perishable goods, like fruit and vegetables were thus wasted, which resulted in a significant loss of income, and affected future cultivation seasons.

Chinese e-commerce companies have relevant policies to support smallholding farmers, said Qu Dongyu, director-general of the Food and Agriculture Organization of the United Nations, during the summit. He noted that the Chinese government also took measures to stabilize food production and supply with a focus on small farmers and consumers.

A series of financial support measures were carried out in China to mitigate the financial losses of smallholder farmers, including establishing fiscal emergency funds, supporting cold storage and preservation of agricultural products and waiving fees on farmers' loans and extending payment deadlines. 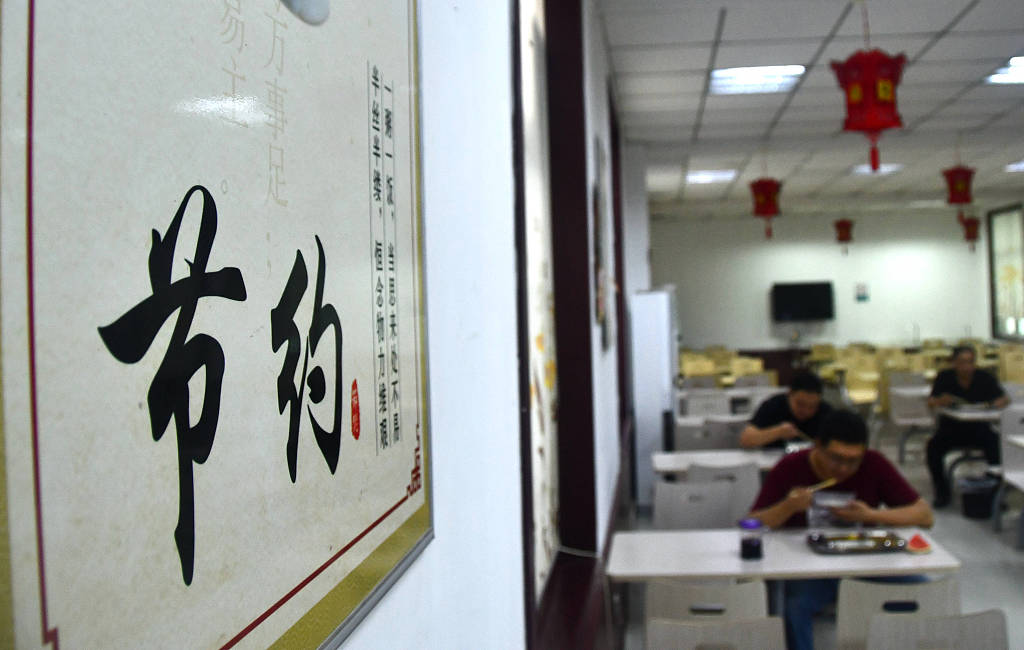 An advertisement that calls for food saving is held at a canteen in Hebei, China, August 2020. /VCG

An advertisement that calls for food saving is held at a canteen in Hebei, China, August 2020. /VCG

The paradox of today is, while food is wasted in some places, others see empty shelves in their market. Food loss and waste can take place at various stages of the food supply chain, resulting from low-efficiency production and processing, to waste in consumption. A nationwide "Clear Your Plate" campaign is recently launched in China against food waste, as 35 million tons of food is wasted annually in the country.

"Regulatory changes are called for to address food losses and waste, and more public education campaign should be launched to alter cultural attitudes toward food," said Zhao Yi, chief engineer of China National Association of Grain Sector, announcing an initiative at the end of the summit that aims at strengthening food security.

Clear regulations, supervision and enforcement mechanism need to be in place to foster an environment in which wasting food is shunned, she noted.