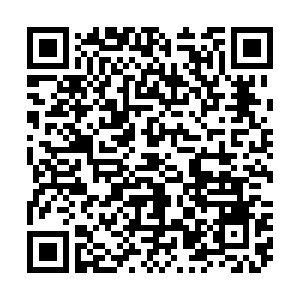 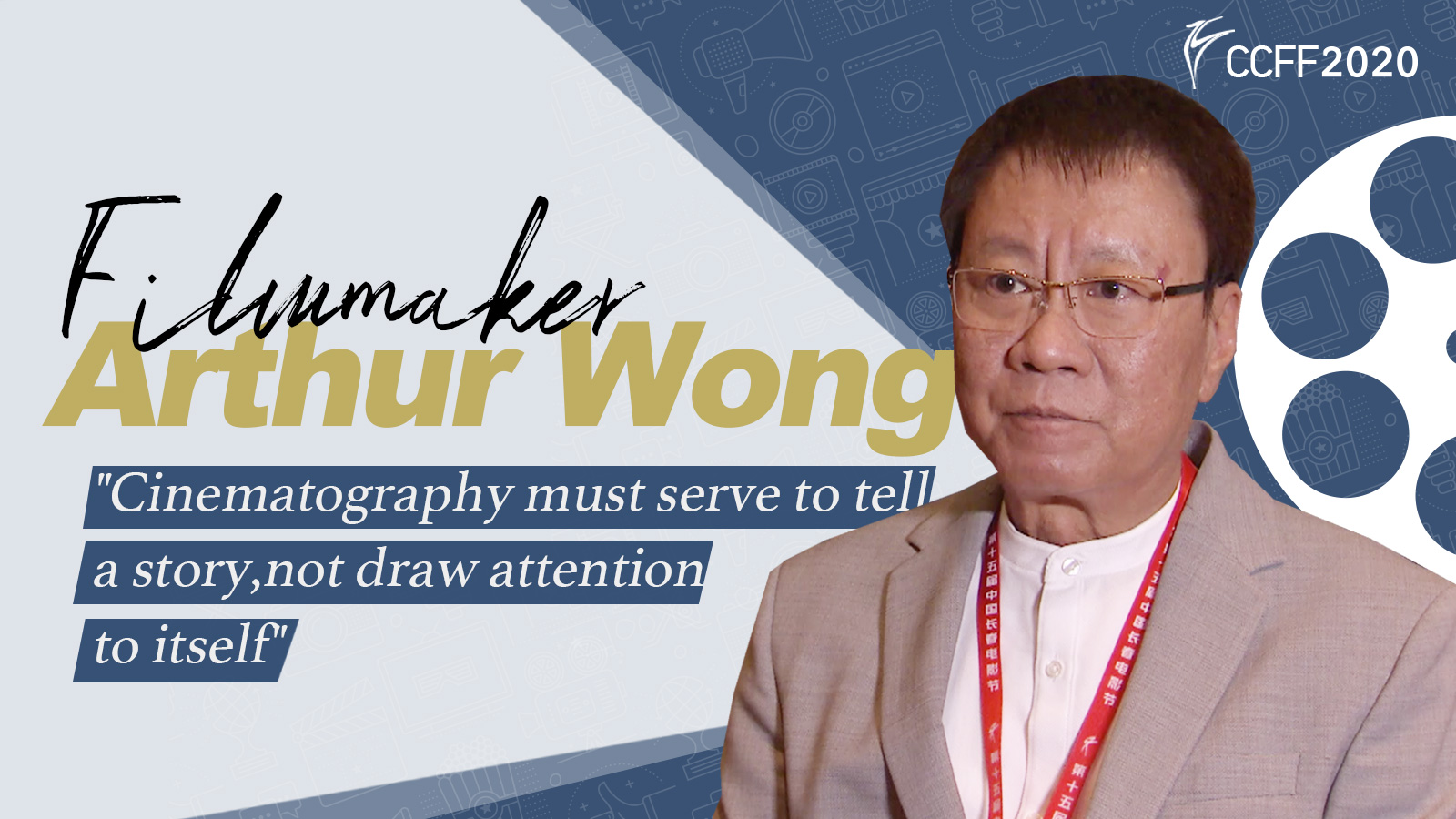 The 15th Changchun Film Festival is underway in the capital city of Jilin Province, where the Golden Deer Awards are expected to be announced.

Hong Kong's famous cinematographer Arthur Wong is one of the jury members for the Golden Deer. Wong has participated in over 120 films with well-known directors, such as Ang Lee, John Woo, Hark Tsui and Jackie Chan.

He has won Hong Kong Film Awards for Best Cinematography nine times, and was also the first three consecutive awards winner. In the interview, Wong shares his thoughts about the art of storytelling, and expresses his hope for economic recovery in the film sector.

As an acclaimed cinematographer and jury member, what's your definition of a good movie?

I started as a cinematographer and worked mostly as a director of photography in movies. Personally, I've always guarded myself against excessive mannerisms in cinematography. The camera must serve to tell the story, rather than draw attention to itself. I made such mistakes in my youth. But now I see the pointlessness of stylization for its own sake.

The best camera work should be invisible. It should be an integral part of the storytelling process. If the audience marvels at the cinematography and ends up ignoring the main characters, the camera work would be a distraction and a failure. I think the same goes for all technical departments in filmmaking, including post-production and special effects. Nothing should distract from the story.

This is the second time you've been to the Changchun Film Festival, what do you think makes the event special?

It's been 14 years since I first came to the Changchun Film Festival. I'm impressed with its improvement over the decade or so. This year, the coronavirus situation has made it impossible to stage the festival on a large scale. But I've seen the effort and care that went into its planning.
What do you expect from young filmmakers?

I think, first of all, one must ask themselves how much they love film. They must have the passion to sustain themselves. Even though you major in film direction in college, you can't become a film director upon graduating.

Instead, you have to do a lot of spade work, such as managing locations and working as an assistant. That's how you learn about directing. The most important thing is logistics. As a director, you have to be aware of all the constraints, such as the actor's availability, the production budget, how many hours can be booked for a location.

At the same time, filmmaking is also a very rewarding experience. You can create and live different lives through the medium. It's a lot of fun.

How has COVID-19 affected you and the film sector at large?

COVID-19 has caused so much misery. And the movie industry is one of the hardest-hit sectors. My biggest wish is that the pandemic would come to an end. Now, there still aren't enough people going to movie theaters, which have to impose limits of 30 to 50 percent.

Many theaters and production companies have had to shut their doors. I had quite a few promising screenplays and projects in development. But now the funds have been withdrawn. But we have to look on the bright side of things and continue to hope. I'm sure things will get better.