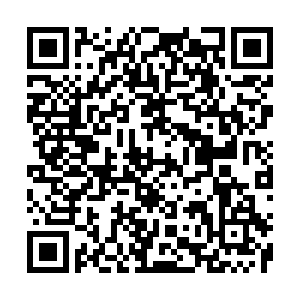 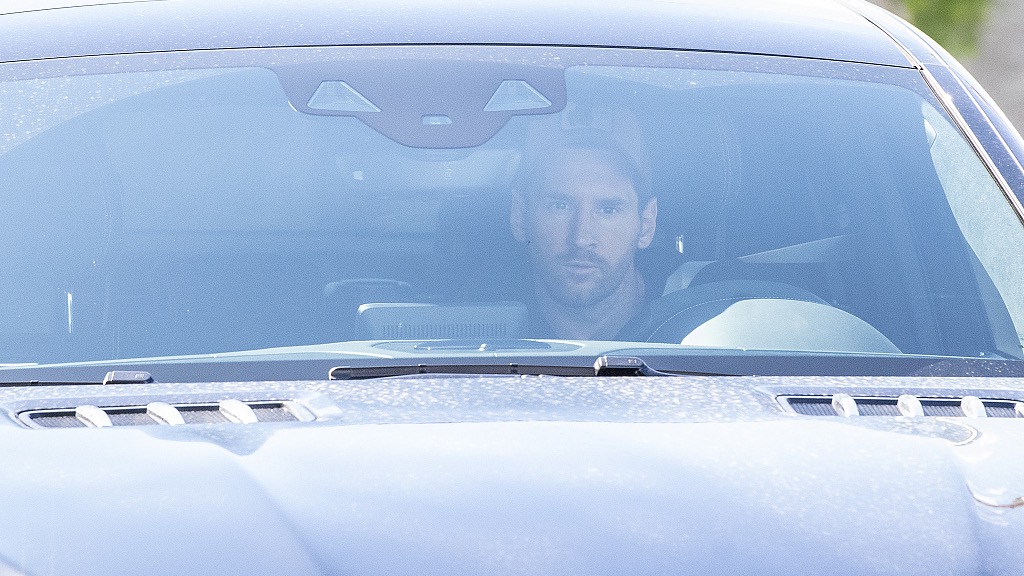 For the first time since failing to force a move away, Lionel Messi returned to Barcelona training on Monday. The six-time Ballon d'Or winner trained on his own, away from the rest of the squad.

After all the acrimonious dispute and public humiliation, Barcelona begin their new La Liga campaign against Villarreal this month. And how to heal the wounds of a broken trust will be a thorny problem that Messi and the club leadership need to tackle as soon as possible.

The 33-year-old submitted a transfer request last month and announced he should have been allowed to leave for free due to a clause in his contract. However, Barcelona's president Josep Maria Bartomeu refused to grant the Argentine superstar's wish and demanded 700 million euro to activate the clause. 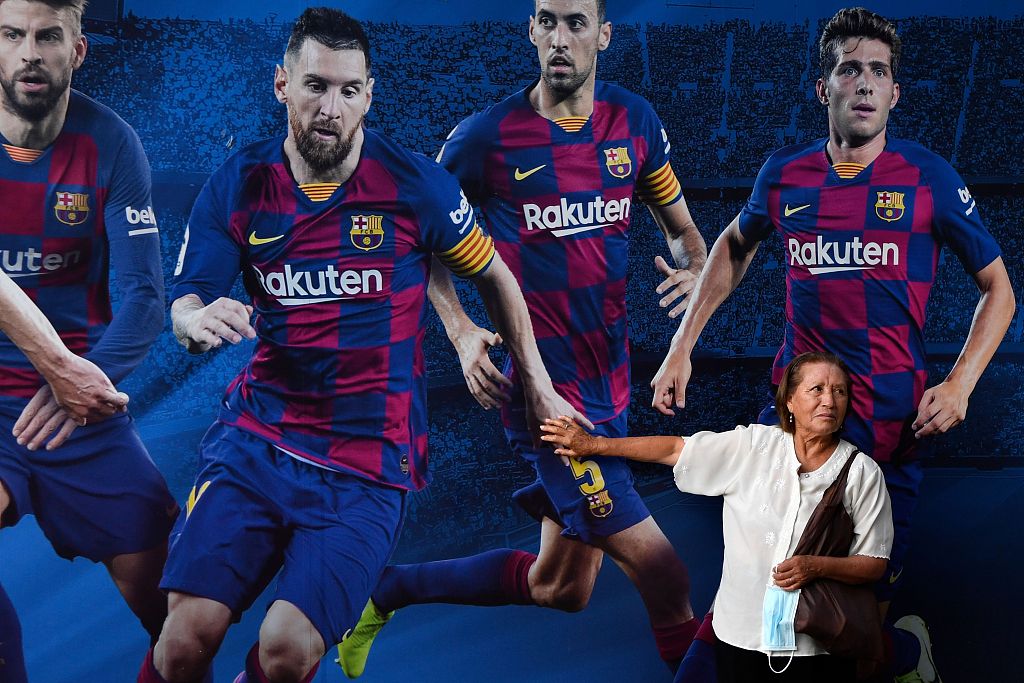 A woman touches the hand of Lionel Messi, depicted on a poster outside the Camp Nou stadium, Barcelona, Spain, September 7, 2020. /VCG

A woman touches the hand of Lionel Messi, depicted on a poster outside the Camp Nou stadium, Barcelona, Spain, September 7, 2020. /VCG

Last week, in an exclusive interview with Goal, Messi pointed the finger of blame at Bartomeu and claimed the president went back on his promise to allow him to leave if he wished. Messi eventually accepted defeat though, and confirmed that he decided to stay because he could never go to court against the "the club of my life" to secure a move.

La Liga president Javier Tebas said at the launch of the 2020-21 La Liga season on Monday he was "never seriously worried" Messi would leave Barcelona this summer.

"We want Messi to be with us. He is the best player in the history of football and we want him to end his career in La Liga," Tebas was quoted as saying by the BBC. "He has been with us for 20 years and we are so pleased he is staying with us and not going to another league." 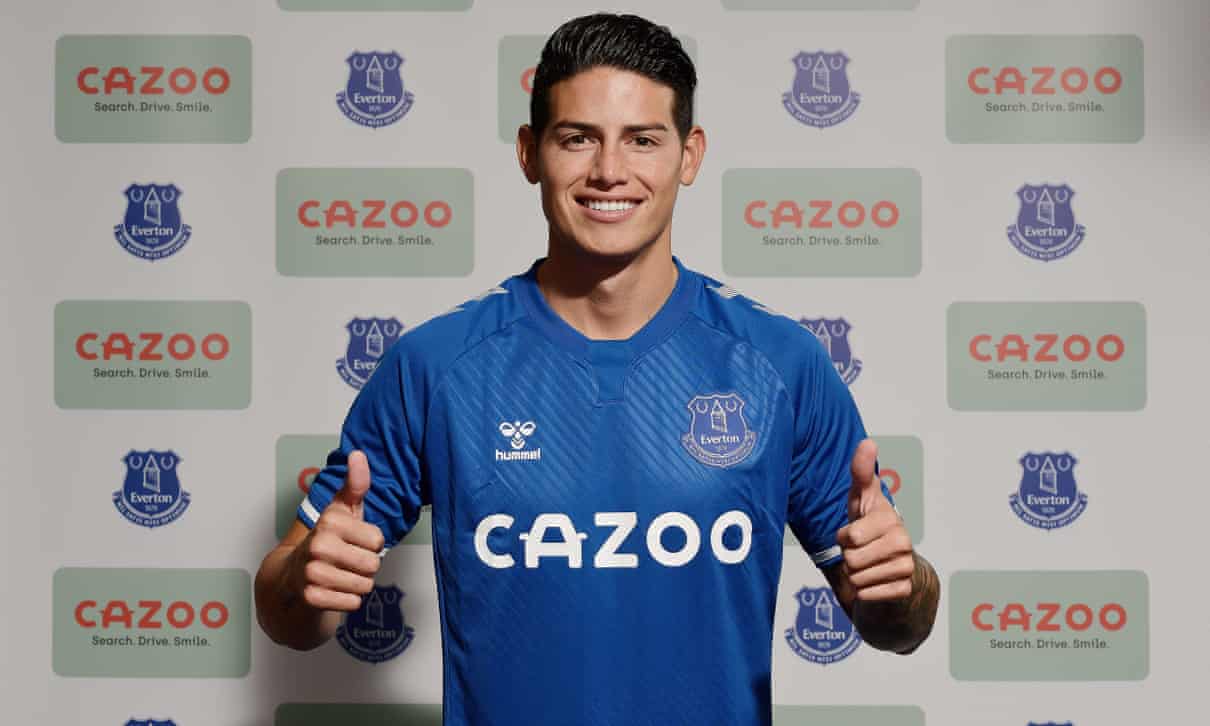 Meanwhile, Everton have completed the transfer of James Rodriguez from Real Madrid with the Colombian midfielder signing a two-year contract with the option of a third.

The 29-year-old secured a high-profile move from Monaco to the Spanish giants after the 2014 World Cup, when he won the Golden Boot while helping Colombia to reach the quarter-finals. But his days at La Liga is largely disappointed due to his failure to adapt the league and his injury problems.

"I've come here to try to improve, to get better," Rodriguez told Everton's official website. "I've also come here to help the team to win, to play good football – entertaining football. I'm convinced, with Carlo and his technical staff, we can achieve big things and one of the big reasons [for signing] was the presence of Carlo Ancelotti. I have enjoyed some great times with him previously at two different clubs. That was a massive reason to come here."

"I'm a winner, I'm a real winner. I can see the plans here, the project here is very serious. Everyone means business. I think the seriousness and determination to win trophies can lead to silverware," he added.