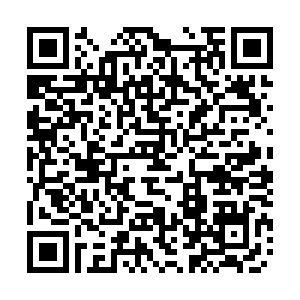 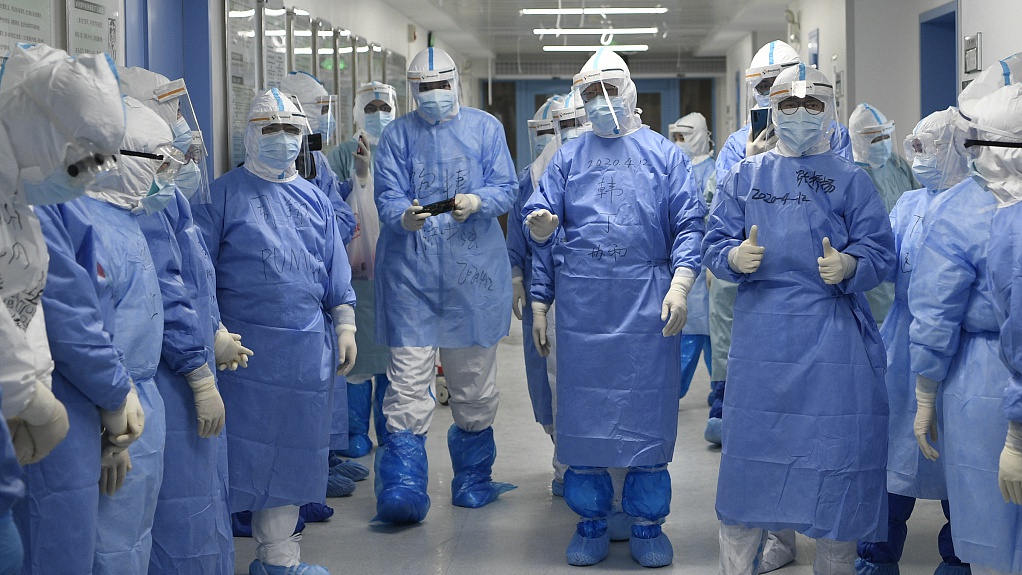 Liu Zhengyin is a senior doctor at the Infection Department of the Peking Union Medical College Hospital (PUMCH), who was awarded the honor of outstanding individual during the ceremony. As the representative of the awardees, he delivered a speech at the ceremony.

As the head of the first batch medical workers of the PUMCH running for rescue in Wuhan City, Hubei Province, Liu set out from Beijing on the second day after the Spring Festival. 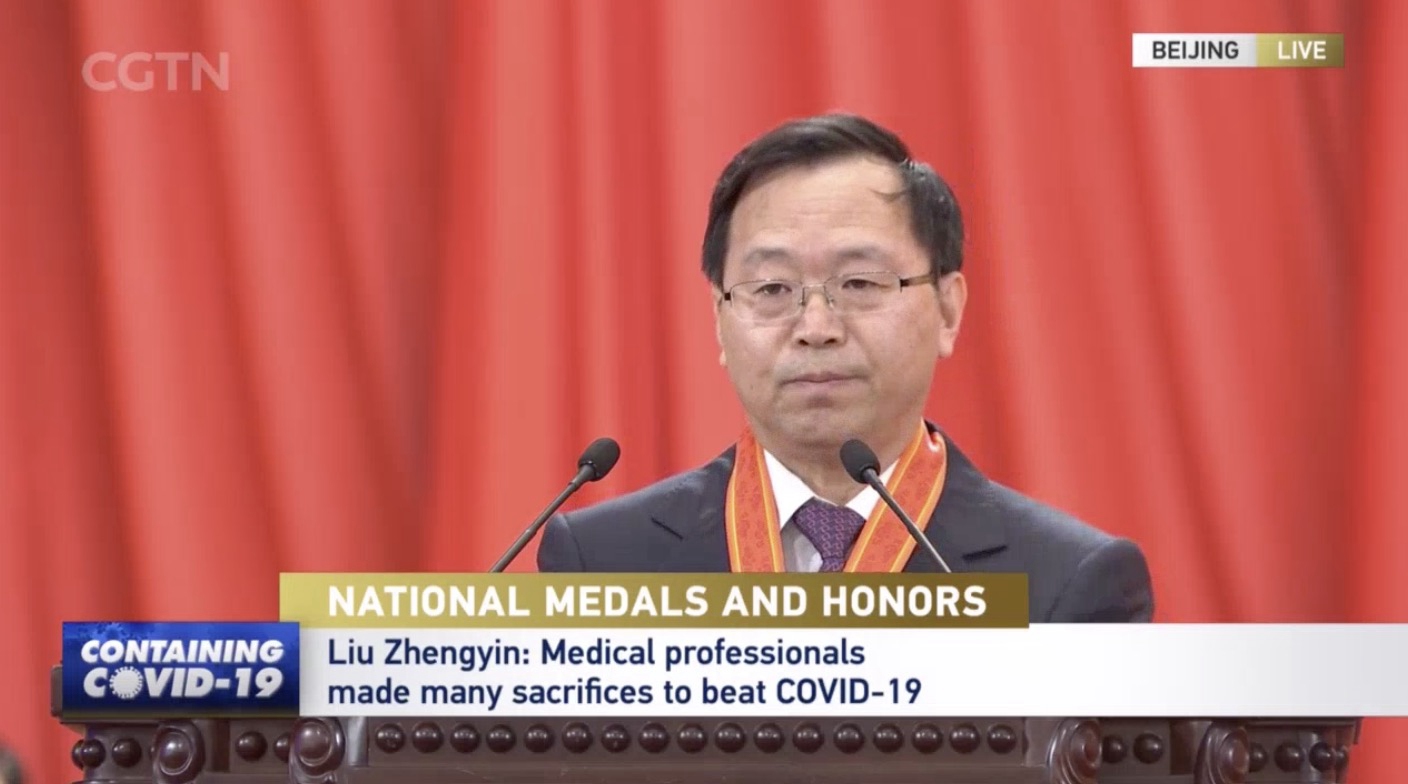 "Facing an unknown virus, rescuing the patients is waging a war against death," said Liu. He said that there is no hesitation or fear, and the only thing he worried about was the patients who were not able to receive treatment in time due to the limited capacity.

Liu and his colleagues threw themselves into work immediately upon arrival in Wuhan. They started to design and transfer wards in Zhongfa Xincheng Branch of the Tongji Hospital of Wuhan, in order to expand its capacity of receiving patients.

"We completed the transferring of the ordinary wards and the ICU wards within 48 hours, and the ICU took in 18 severely ill patients 12 hours after it was launched into use," said Liu.

Liu said that as a member of the Communist Party of China, as well as a team leader, he used to go through the fight against SARS epidemic. While taking care of the patients, he also tried his best to encourage and comfort the young people on his team, so as to make sure they were psychologically prepared for the work.

The doctor mentioned the treatment his team provided for a patient surnamed Chen. After receiving treatment, Chen finally survived and left the ICU. After recovery, she donated plasma, hoping to help those in need.

"In the fight against COVID-19, the medical workers as well as the patients, everyone was a warrior. They are brave and lovely people," said Liu.