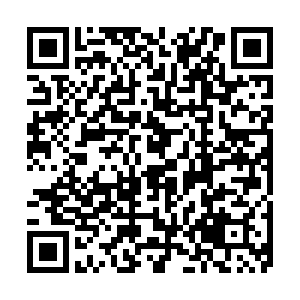 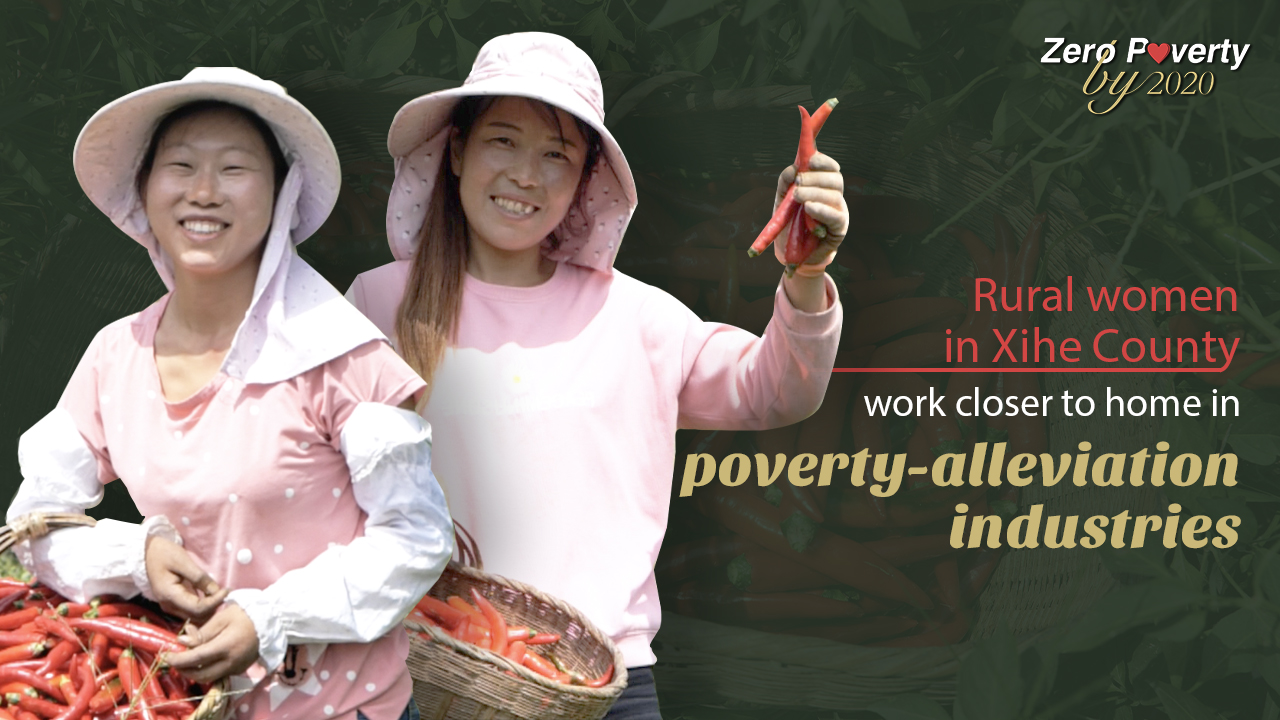 Yu Lanlan has been working at a chili pepper plantation in Haolin Village, Xihe County, northwest China's Longnan City since last year. Without any opportunity to work near home or outside the village, she used to take care of her kids at home while her husband went out to work. Located in a severely impoverished area, Haolin Village's poverty ratio was 61.2 percent in 2013. The authorities have been eliminating poverty by taking measures to develop the local economy, such as supporting some farmers' cooperatives in the village. Many left-behind women and poor households are encouraged to work in the village's chili pepper plantation. Now, Yu and other villagers are making around 120 yuan (about 18 U.S. dollars) a day by picking chili pepper. "I feel honored and happy. It's better to spend your hard-earned money. I don't have to ask for money," said Yu. More and more female villagers in poor counties now work closer to home. The farmers' cooperative in Haolin Village has helped 495 poor households while 12 other cooperatives are planting chili peppers. The poverty ratio in the village has been reduced to 2.8 percent.