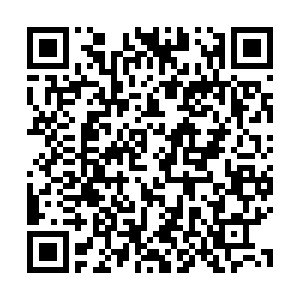 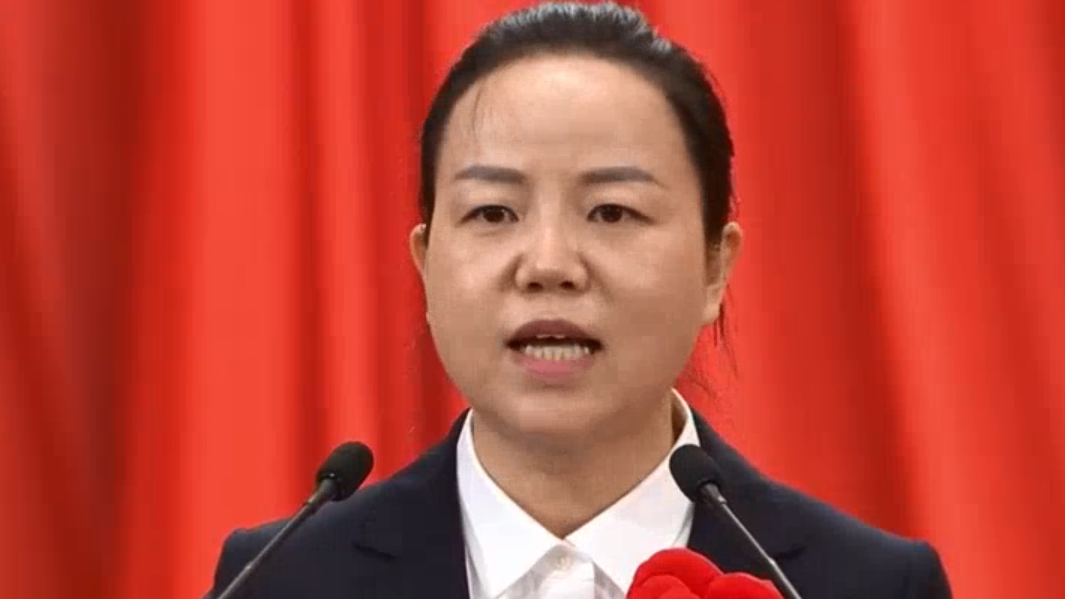 Qingheju Community in central China's Wuhan City was titled the Outstanding National Collective at the ceremony held Tuesday to award outstanding contributors to the fight against COVID-19.

Addressing the ceremony, Gui spoke highly of the role played by the Party members in the community as well as the cooperation between them and the local residents during the COVID-19 pandemic.

"Party members in the community formed 15 working groups during the epidemic. We went from door to door every day to take residents' (body) temperatures and escorted patients to hospitals, temporary hospitals and quarantine centers," Gui said, recalling they had sent Mrs Huang to the hospital and saved her life when they found her alone with fever and breathing difficulties. 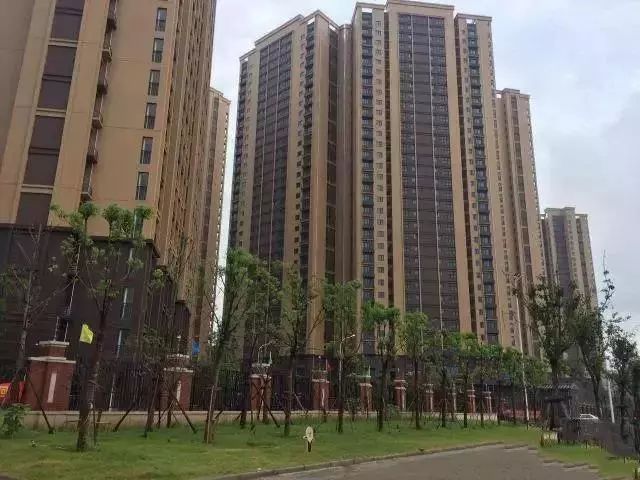 Residents in the community have also contributed a lot to the fight against the epidemic, Gui said, many of whom acted as volunteers to buy and deliver food, vegetables, medicines and other necessaries for numerous families in the community.

She mentioned 60-year-old Liu Chunhong, who delivered vegetables from door to door, and Tong Qian, a volunteer who helped a 79-year-old paralyzed man turn sides and take medicines.

"President Xi had come to our community in 2018. At the time, he said 'The community is the basic foundation of the society, and only when the foundation is strong, can the nation be strong'," Gui said, adding she and other Party members tried their best to safeguard the community during the epidemic in line with President Xi's words. 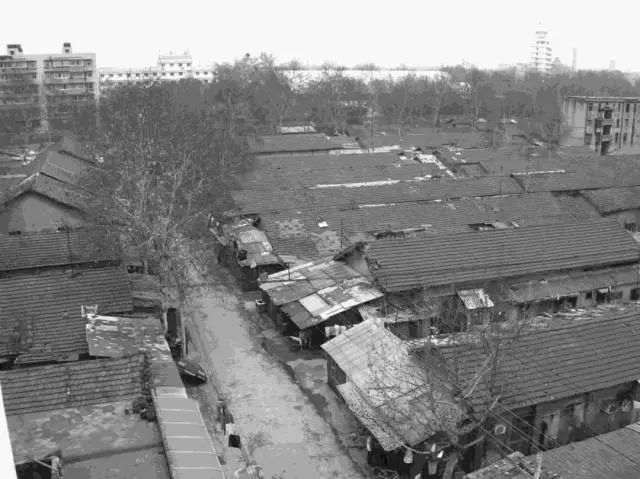 Qingheju Community was a part of Qingshan industrial shantytown, the largest of of its kind in Wuhan. About 100,000 workers flooded the industrial area in 1955 when China was experiencing a boom in its steel industry, with over 40,000 workers getting permanently settled in the area with their families.

In 2007, the Wuhan government invested about 1.5 billion yuan (about 220 million U.S. dollars) to renovate and rebuild the place. Local residents moved into the new and well-equipped communities in 2016, and Qingheju Community is one of them.