The Christopher Nolan Phenomenon: Do you understand 'Tenet'?
By Ai Yan 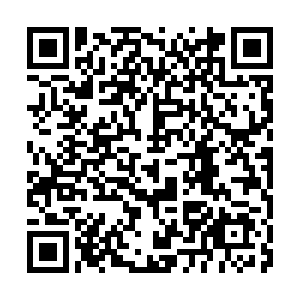 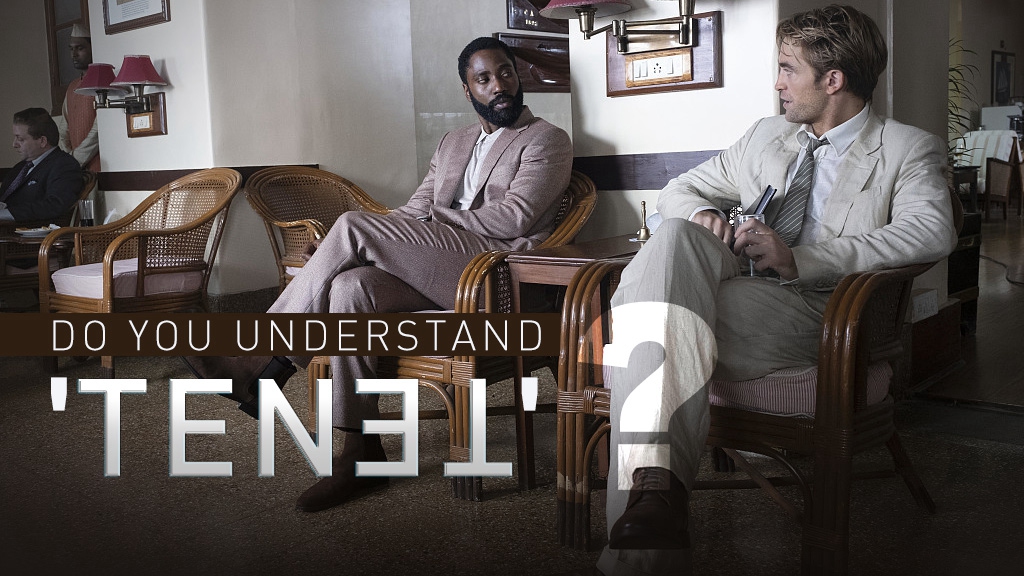 "I don't even understand the question, let alone the answer," one fan joked on the social media platform Sina Weibo after watching the film.

However, the perplexity hasn't stopped the film from grossing over 200 million yuan (29 million U.S. dollars) on its first weekend in China, though some said it is not as good as other Nolan films.

What is the Christopher Nolan phenomenon? 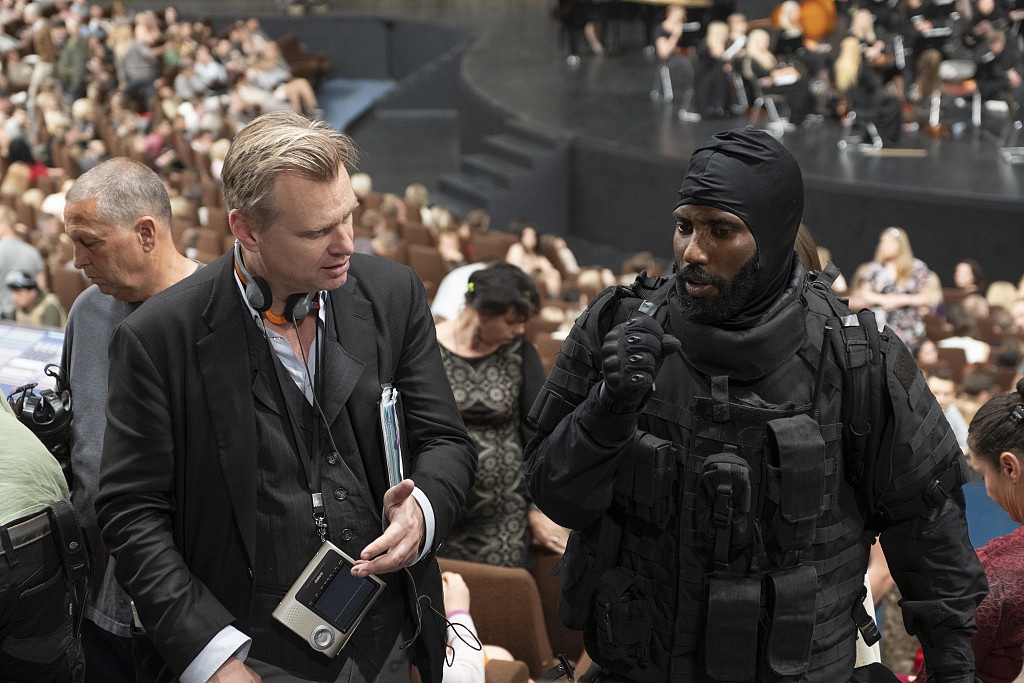 Christopher Nolan is distinguished by his non-linear narrative skill and his forever exploration of time. Watching a Nolan film is like deciphering a puzzle or working out a jigsaw. It is usually hard to understand the whole plot until the end of the film.

Meanwhile, the physical concepts, theories and hypotheses in his sci-fi films, mixed with the tensely knitted storyline, usually make it even harder to understand.

But for his fans, dissolving the mysteries is part of the enjoyment of watching the films. The mind-blowing scenes are fascinating enough, such as the world rolling up in front of the eyes in "Inception," or the spacecraft escaping from the black hole and the five-dimensional world in "Interstellar."

However, that's not enough. Nolan fans would never be satisfied with only film reviews. They must be followed by detailed explanations of the theoretical background and analysis of the various plot layers. That is why the Chinese fans compared "Tenet" to a hard math test.

Nolan's film could hardly be released without heated discussion, debate and trending topics.

Polarized reviews: Is it a good film?

A still from film "Tenet." /CFP

A still from film "Tenet." /CFP

In "Tenet," an espionage film with a sci-fi core, Nolan continues with his exploration of the eternal theme: time. For the first time, he tried to present to his audience a world where time flows inversely. In some of the scenes, actors were asked to perform the action scenes forwards and backwards.

The film, which is said to be the most difficult to understand of all Christopher Nolan films, has received polarized reviews among the Chinese audiences. It has so far been rated 7.8 out of 10 points on Douban.com, the rating website resembling Rotten Tomato and IMDb. Though that is lower than most of Nolan's films, the average rating of which is above nine points, it is still a proper rating for good films in Douban's rating system.

Loyal fans of Nolan said the film reached a new peak in its perfect structure and the delicate storyline.

"It was a whole new experience compared to his other films," said a moviegoer on Douban.com. "It's more than just techniques or structures. You have to enter the inverse world and see how he turned the inverse time and space, the paradoxes, the rigorous logic and explosive information into a complicated system."

"I've watched it twice, and I believe Nolan is living in a five-dimensional world, because he can jump out of our conventional mindset and play with time and space. No wonder it is hard for the audience to follow," film critic Dreamcrowfilm said in a newly updated review. 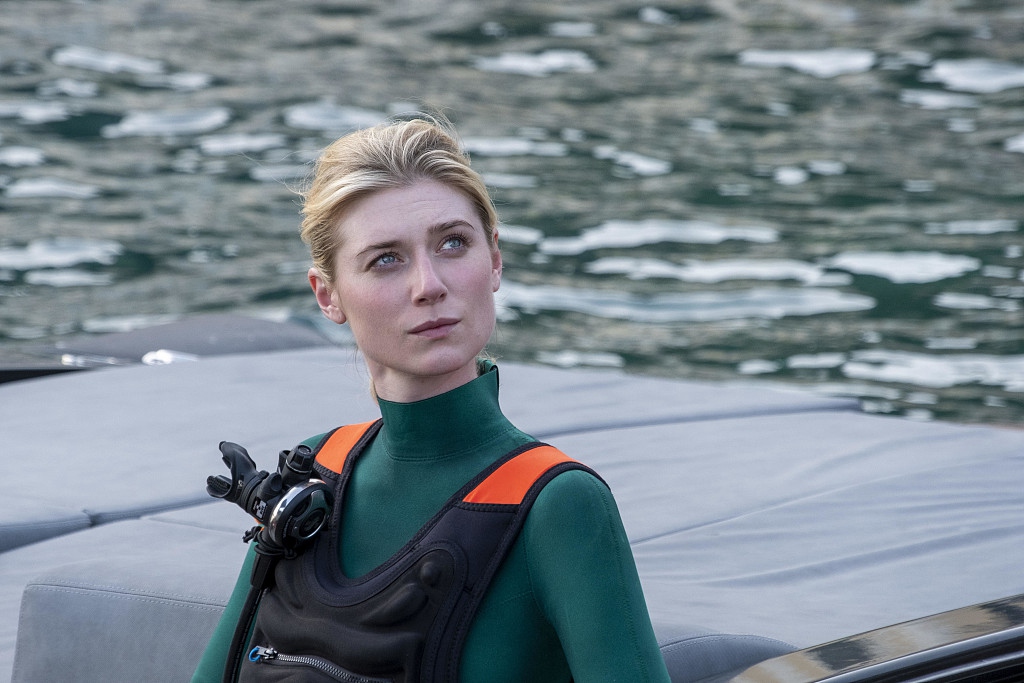 Some moviegoers, however, complained that the complicated storyline deprives them of their joy in watching a film.

"I'm not qualified to rate the film, truly. I don't even understand the film reviews," a frustrated moviegoer complained on Douban.com.

"Nolan seems to have abandoned his 'merit,' which is allowing the audience to understand his carefully constructed structures, and yet he amplified his weakness and compiled too many action scenes," another moviegoer said. "The rash tempo and the loud music did not give the audience enough room to feel the film."

But no matter what, the film no doubt has already dominated recent entertainment trending topics.

Have you watched "Tenet"? Do you understand it?