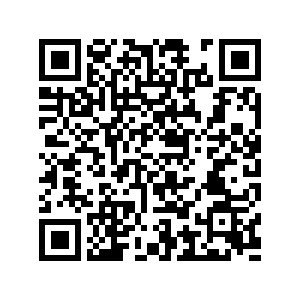 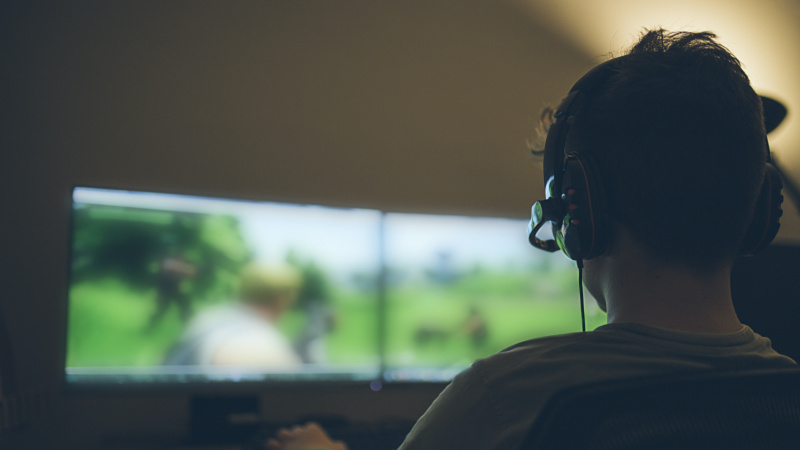 Editor's note: Haider Rifaat is a writer for the South China Morning Post, Arabian Moda magazine, Good Times magazine and OK! Pakistan. The article reflects the author's opinions and not necessarily the views of CGTN.

In a modern day and age, we can't escape technology. We live in an era of social media influencers and networking apps like Snapchat, Instagram, YouTube and Facebook. But the excessive use of these major apps that are a part of a fully-fledged digital media industry is probably doing us more harm than good. According to a Hootsuite report titled "Digital 2020." there are 4.5 billion active internet consumers worldwide with an estimated 3.8 billion social media users.

The NCBI (National Center for Biotechnology Information) found that internet addiction can cause neurological complications, psychological problems and communication barriers. Overwhelming stress, a disruptive sleep cycle, eye strain and inattention to one's surrounding environment are an extension of excess social media usage. The internet is more of an addictive drug; once it is consumed relentlessly, there is no going back.

Even online video games and apps like WhatsApp have hijacked our lives. Kids especially run a high risk of developing psychosocial problems at an early age that can snowball into their adult life. A report by the UK-based organization GSMA concluded that 69 percent of children across eight countries use a cellphone while an article published in the autonomous American media firm NPR revealed that 53 percent of children in the United States have a mobile phone. 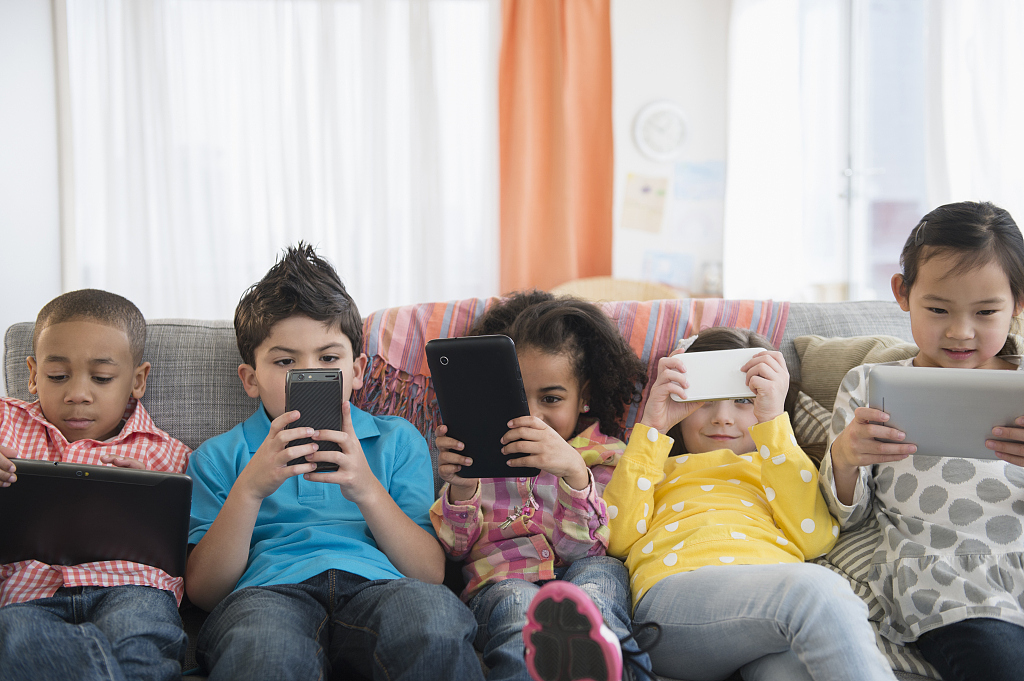 We often discuss a problem without addressing its solution. Overcoming technology addiction isn't easy for tech savvy individuals but it is certainly not impossible to do. First and foremost, parents should make a sound decision on behalf of their children to avoid giving them cellphones in their leisure time.

Enabling parental locks and enforcing time limits on mobile devices and tablets are forms of policing children and sustaining long-term discipline. Parents should make it a habit to keep tech devices away as their children grow older. As an alternative, socialize with them, read them a book or watch television, like old times.

Adults need to work along these lines but with greater responsibility. They can participate in other engaging activities such as exercise, reading and household chores to set their mind elsewhere. The hours spent on mobile phones can instead be spent on recreational activities. Developing a habit of doing so will gradually improve tech addiction.

Cutting down on social media from six to three hours will prove more effective than completely abandoning the use of internet. Limiting social media posts and interacting with friends in person as opposed to social media are other useful gimmicks to counter tech addiction.

Meditation is key and so is family communication. Allowing yourself time to relax and unplug from the daily drills gives you the confidence to detach from technology and experience the real world. Maintaining communication with family is equally significant. The joy of spending quality time with siblings and parents is lost on us today. Taking out time to invest in relationships is something we all need to give precedence.

We depend a lot on technology today but have misused it to a point that it is affecting our mental and physical health. It isn't wise to completely disconnect from social media either. Instead, allot just a few hours of the day to digital media. The rest of the day can be utilized elsewhere for the better. Amidst such polarizing times, we must take it upon ourselves to prioritize and invest in human relationships, and not live in a made up world of social media.