The revenge of the special relationship
Ian Buruma 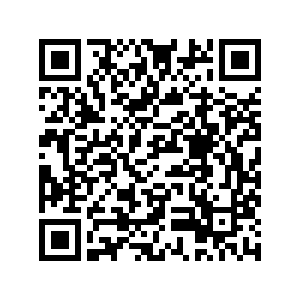 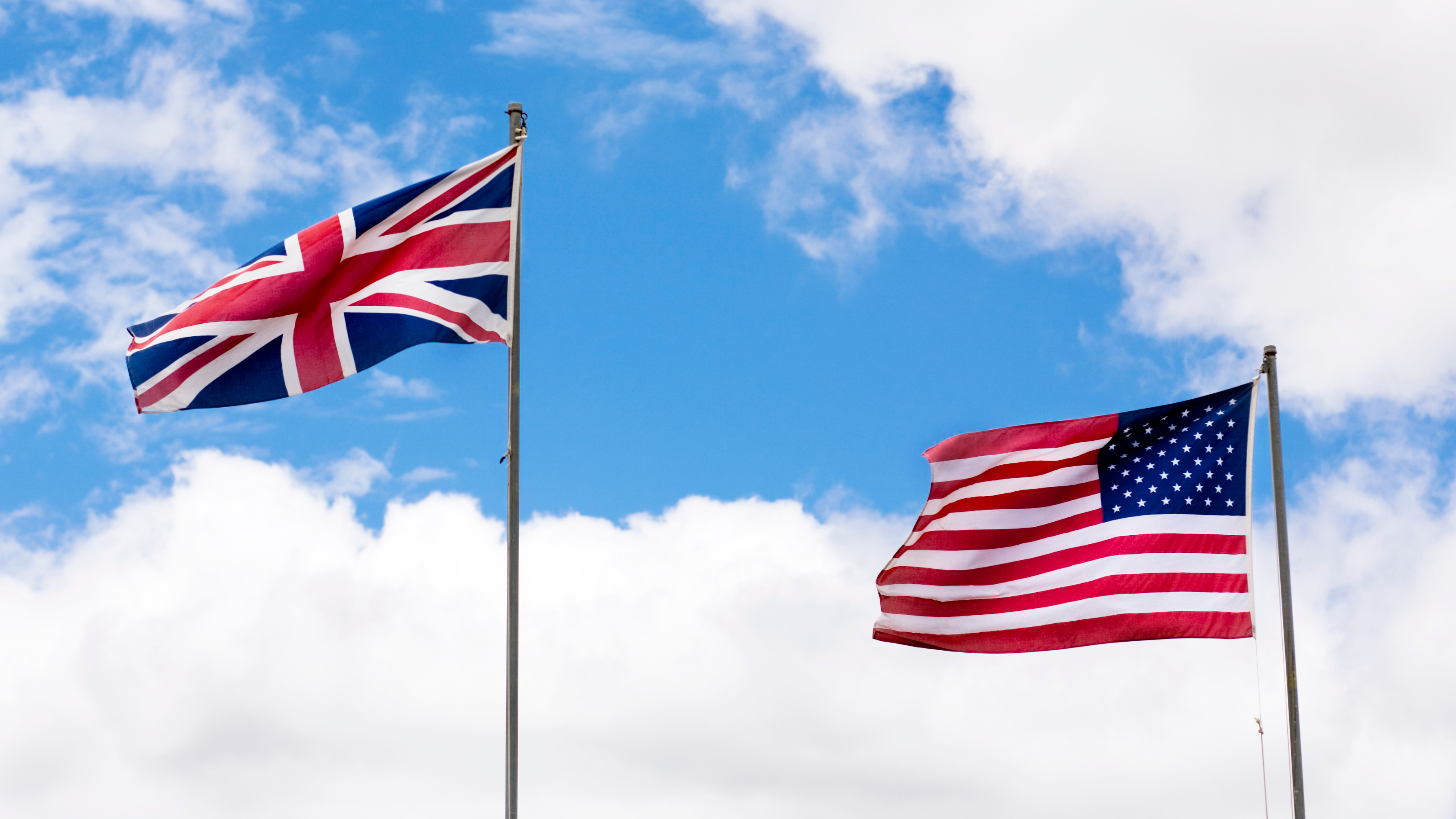 Editor's note: Ian Buruma is the author, most recently, of A Tokyo Romance: A Memoir. The article reflects the author's opinions, and not necessarily views of CGTN.

Seventy-five years ago, the prestige of the United States and the United Kingdom could not have been higher. They had defeated imperial Japan and Nazi Germany, and they did so in the name of freedom and democracy. True, their ally, Stalin's Soviet Union, had different ideas about these fine ideals, and did most of the fighting against Hitler's Wehrmacht. Still, the English-speaking victors shaped the postwar order in large parts of the world.

The basic principles of this order had been laid down in the Atlantic Charter, drawn up in 1941 by Winston Churchill and President Franklin D. Roosevelt on a battleship off the coast of Newfoundland. What they had in mind, after the eventual defeat of the Axis powers, was a world of international cooperation, multilateral institutions, and the right of peoples to be independent and free. Although Churchill resisted extending this right to Britain's colonial subjects, Roosevelt believed that the Anglo-American relationship was too important to quarrel about it too much.

For many decades, despite a number of reckless wars, eruptions of Cold War hysteria, and opportunistic support for some very undemocratic allies, the UK and the U.S. maintained their image as models of liberal democracy and internationalism.

In the age of Donald Trump and Brexit, this image has been shattered. Of all the older democracies, it is in Britain and the U.S. that right-wing populists have taken over conservative parties and rule their respective countries. The same has happened in Hungary and Poland, but they were never models of liberalism, and also in India, but its democracy is not as old.

Trump's Republicans – with their slogan of "America First," borrowed from the isolationists of the 1930s, who were often more sympathetic to Hitler than to Roosevelt – stand for everything FDR opposed. And Britain has turned its back on Europe in a way that Churchill – an internationalist and one of the first advocates of European unity (though he was vague about Britain's role in a united Europe) – never would have condoned.

How could this have happened?

There are of course many reasons, which are not unique to the U.S. or the UK: increasing economic inequality, sclerotic institutions, complacent elites, animus against immigrants, and so on. But I would argue that the current troubles in both countries are linked to their greatest triumph in 1945.

Having emerged from isolationism and defeated the Axis powers, the U.S. might have grown a little high on its military power. The temptation to regard Churchill (always more popular in the U.S. than Britain was) as a model of leadership has led many American presidents astray. His is the bulldog face of Anglo-Saxon exceptionalism and heroic stands for freedom that play to U.S. leaders' self-regard. George W. Bush was not the first presidential Churchill-worshipper who decided to embark on a misconceived war, in his case in Iraq against Saddam Hussein, who was brutal, but not remotely as threatening as Hitler. 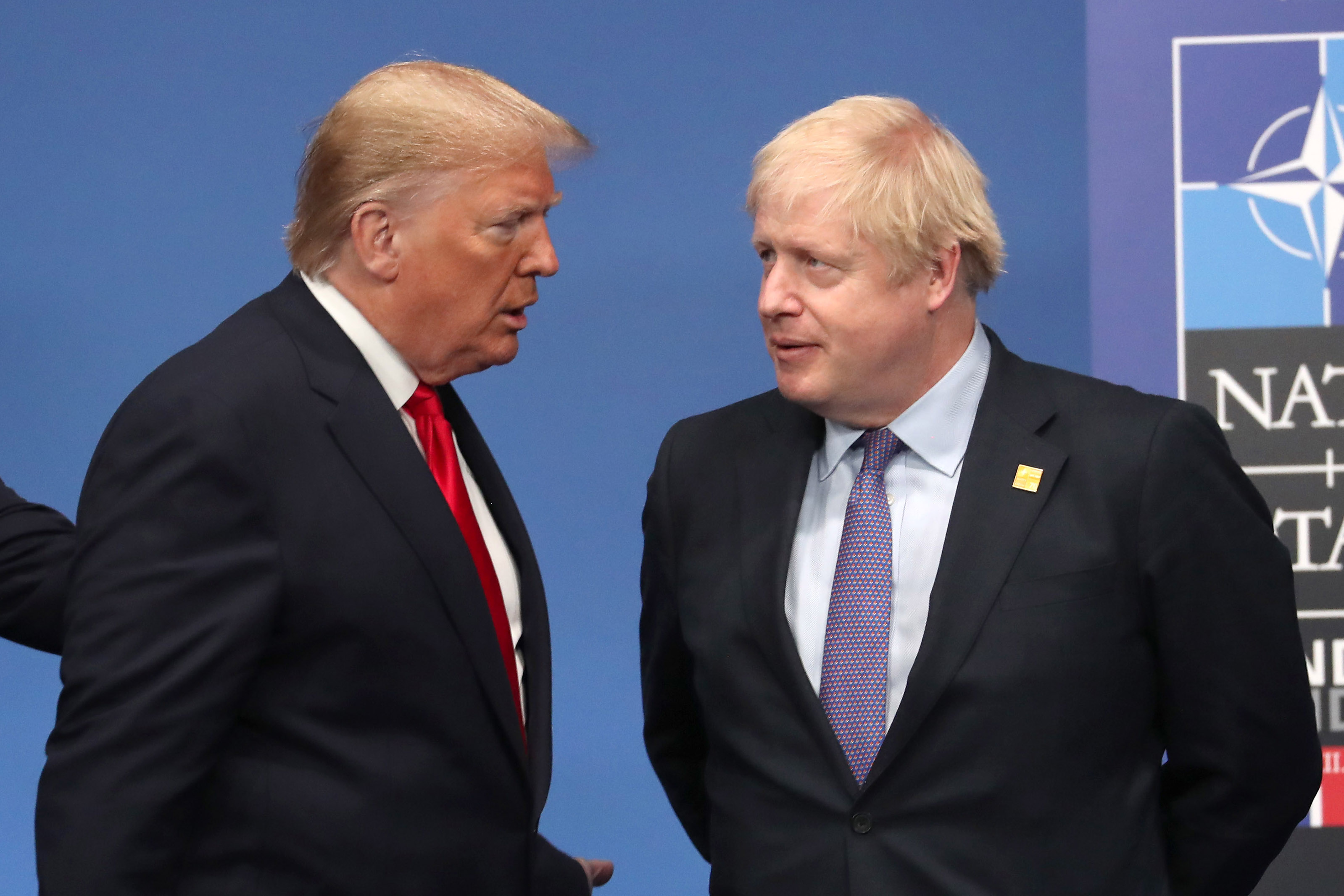 Trump's revival of "America First" isolationism and his loathing for international institutions and U.S. allies in the democratic world are at least partly the result of Bush's disastrous war. Trump appealed to the kind of people – white, rural, often poorly educated, and deeply resentful of coastal elites – who were sent off to die in America's overseas adventures.

Former UK Prime Minister Tony Blair was as much of a Churchill-worshipper as Bush. He, too, had an almost messianic view of the Anglo-American alliance on a mission to rid the world of contemporary "Hitlers." At the time of the Iraq War, he argued that only one nation had stood by Britain in its hour of gravest peril in 1940. That is why now Britain had to join America in the invasion of Iraq. Leaving aside the historical error (the U.S. had not yet entered the war against Germany), Blair's nostalgia served a foolish purpose.

But, from Suez in 1956 to Vietnam in the 1960s and Iraq in 2003, nostalgia was not the only reason presidents and prime ministers since 1945 have gone to war. The other specter haunting occupants of the White House and 10 Downing Street has been that of Neville Chamberlain and his "appeasement" of Hitler in 1938. Realizing that his country was not ready or willing to go to war, Chamberlain let Hitler invade Czechoslovakia ("a quarrel in a faraway country"). Churchill denounced this policy as "a total and unmitigated defeat." The fear of being viewed as another Chamberlain has been just as strong among postwar leaders as the hope of repeating Churchill's glory.

That glory brought Britain close to bankruptcy, but the lingering memory of its finest hour was even more destructive to the country's fortunes. Britain stayed aloof from every European effort to establish common institutions, not just because Clement Attlee's socialist government in the 1940s believed that Europe would destroy Britain's welfare state, but also because the British could not conceive of their country being on a par with other European powers. Britain had won the war; the others had either been Nazis or were overrun by Nazis.

Even after leaders such as Harold Macmillan realized that the UK could not afford to stay out of the European Economic Community, the lure of standing shoulder to shoulder with the U.S., especially in faraway wars, was stronger than the desire to play a leading role in Europe. When Britain was still very much primus inter pares in the 1950s, other Europeans would have been happy to let it take the lead and shape the continent's future. The U.S., much less sentimental about the "special relationship" than Britain, urged the British to do so. U.S. Secretary of State Dean Acheson described the refusal to seize the opportunity as Britain's "greatest mistake of the post-war period."

So here we are, with an isolationist America and Britain increasingly cut off from Europe. Their moment of greatest glory turned out to contain the seeds of future disaster.