The work of managing a pandemic is not finished
First Voice 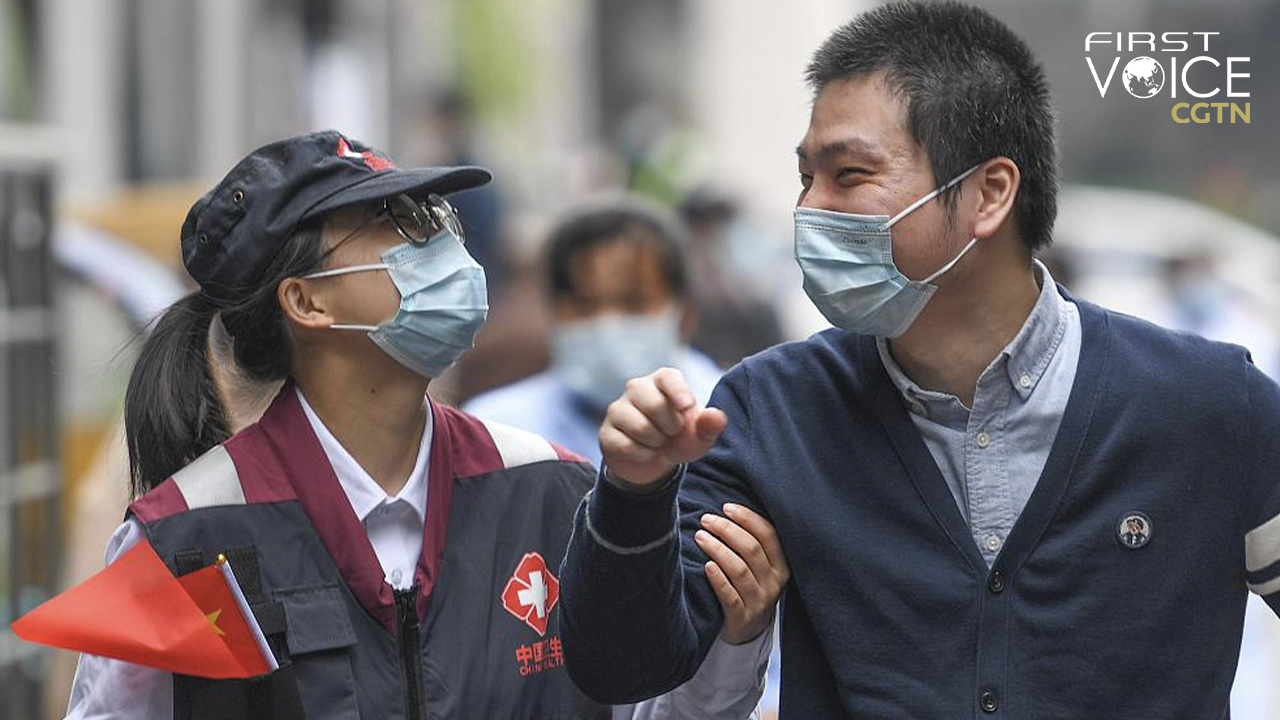 This is Johns Hopkins University's COVID-19 data as of the moment this article was being written. Nearly nine months since the virus first caught the world's attention, it has swept across almost every corner of inhabited land and still paralyzing parts of it.

China was the first to bear the brunt of the pandemic and one of the first to step out of it. Other than sporadic and imported cases, China has been free of mass infections. For those who made great contributions in the campaign against COVID-19, China held a commendation ceremony on September 8 to honor their work, achievements and sacrifices.

People would hardly be surprised that Dr. Zhong Nanshan, China's leading respiratory disease expert in the fight against SARS in 2003 and COVID-19 in 2020, was awarded China's highest honor "Medal of the Republic" during the ceremony. As one of the country's most respected doctors and scientists, Dr. Zhong was among the first groups of medics to respond to the outbreak in Wuhan and later became one of the most effective communicators and leaders in pandemic management.

And this seemingly expected commendation reflects a principle of the Chinese people during the difficult times this year. China suffered at first. The country was forced to a halt and people were constrained to their homes. There have been some complaints from people about having to wear masks each time they go outside and having to shrink down their activities to avoid getting infected – or infecting others. And some have agonized when their jobs were lost, companies didn't survive and their futures remained uncertain. 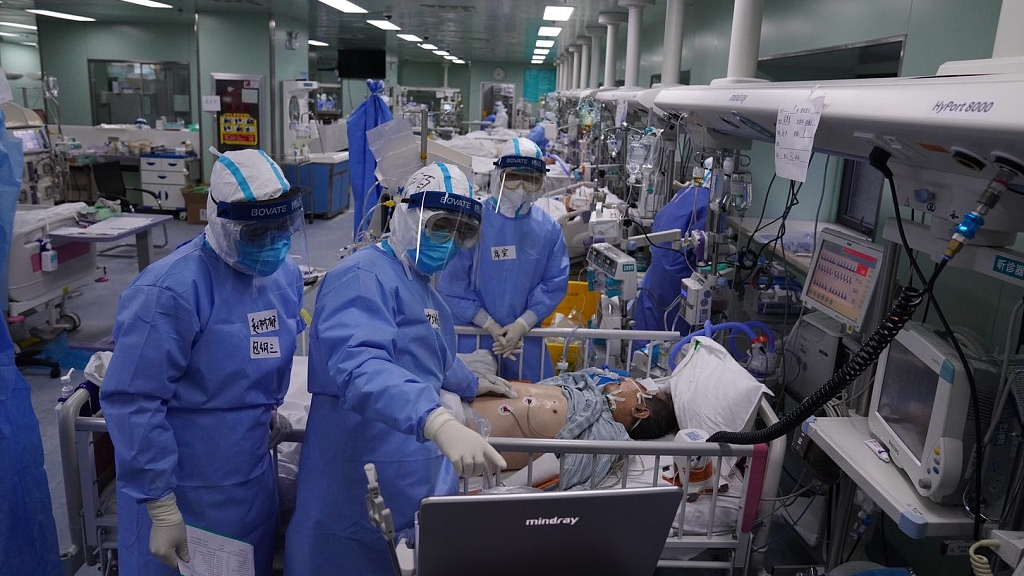 Medical workers have battled to save lives. /CFP

Medical workers have battled to save lives. /CFP

But belief in science and a willingness to make personal sacrifices to assist in the nationwide campaign against the virus laid the foundation for success. During the commendation ceremony, Chinese President Xi Jinping said that China is one of the first countries to rekindle economic development amid the pandemic. This fact has been made all the more impressive as many major economies are still under the spell of the virus.

Many are tossing and turning at how to balance economic development and contain the virus at the same time, and many have failed. The failed ones neither managed to sustain a healthy economic development nor kept their citizens from being infected and dying. And the disease's rampage exacerbated their domestic problems and created societal rifts that are shaking the foundation of their political systems and national identities. How will they turn out? Can their situation still be salvaged? No one knows.

China was spared from this internal crucible because of the determination of its people and government to sacrifice short-term interests or comforts in exchange for safer and healthier long-term development, and on the simple understanding that science, though sometimes inaccurate or conflicting, takes time to develop and needs to be followed through. As China and some other countries close in on a vaccine, it feels that hope is on the horizon and the constraints that many are still experiencing could finally be lifted.

But COVID-19 is just one of the many pandemics that could have devastating effects on the entire globe. Until there is a vaccine, this disease has the potential of roaring back, especially when people's guards are worn down. And even with this pandemic in the rear mirror, people and governments around the world still have to look out for the next pandemic that could come at any moment.

So, you see, the work is not finished.