Voices from Afar: Envoys of cultural exchange between China and Egypt
Global Stringer 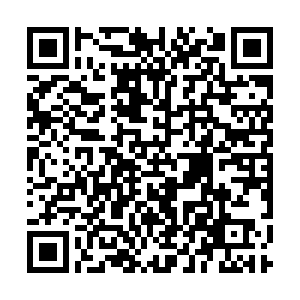 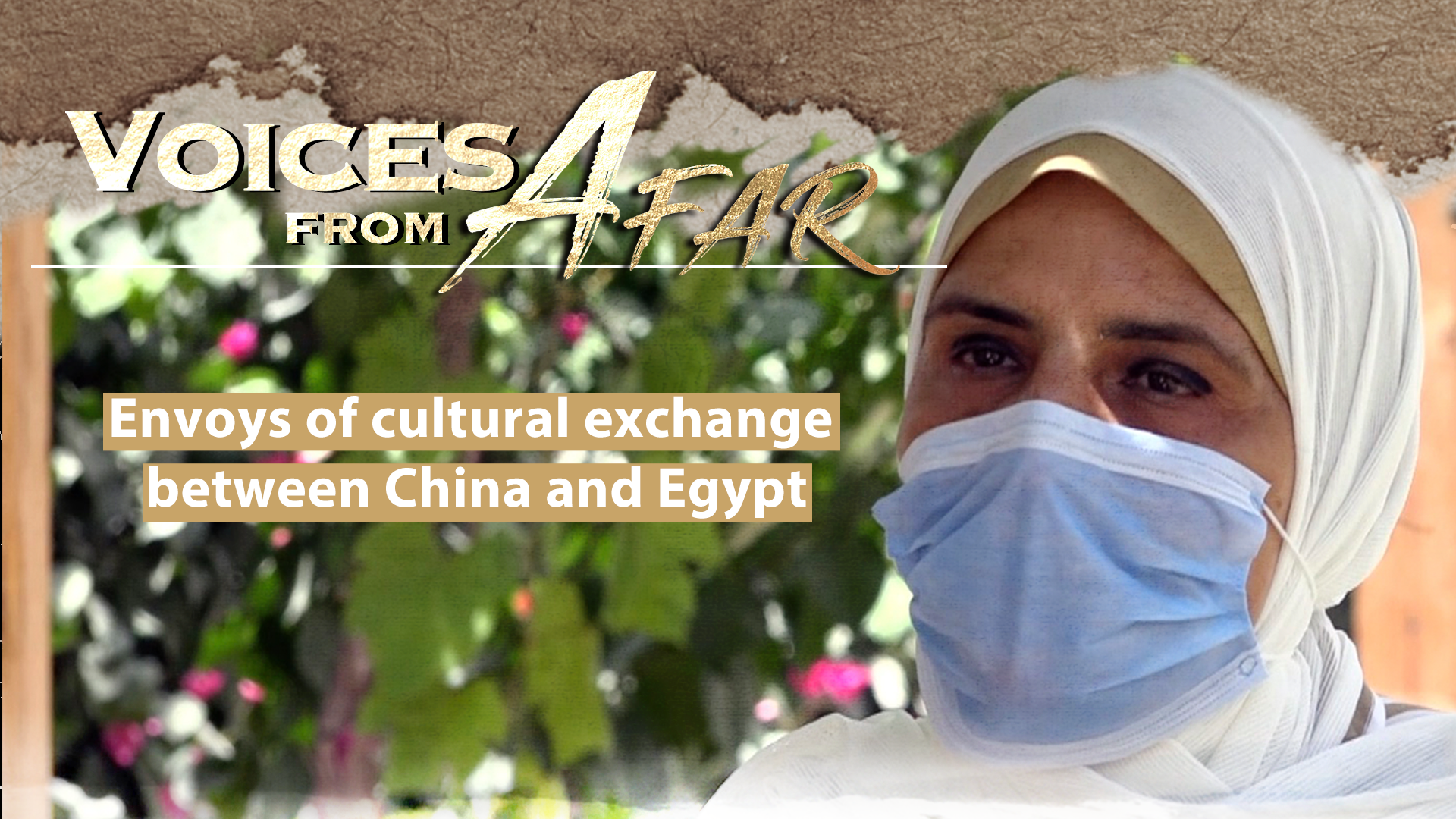 China State Construction Engineering Corporation (CSCEC) recently held an online open-day event on the Central Business District (CBD) project in Egypt's New Administrative Capital. The event showed the construction progress of a series of landmark buildings, including the 385.8-meter-high Iconic Tower, which will be Africa's tallest building when completed.

CSCEC's Egypt branch has about 2,000 employees and can top 5,000 during the peak construction period. The branch's administration manager Hanan Osman Abdelkader has been with CSCEC for nearly 30 years. She is one of the first Egyptians to work in the company. Over the past 30 years, she said, she has become a professional woman in her line of work which sets a good example for ordinary Egyptian women. "I'm very happy that I work at CSCEC. This is my home, and my colleagues are my family."

Hanan introduced Mary Raouf, a decoration design engineer at CSCEC. Mary said that her mother was one of the first college students in Egypt to learn Chinese and she has a lot of Chinese books at home. Influenced by her mother, Mary loves Chinese culture. Mary said that during the course of the CBD project, CSCEC, like her mother, has done a lot to promote cultural exchanges between China and Egypt. For example, CSCEC contracted to build a friendship school, where Egyptian children get an opportunity to learn Chinese thanks to volunteers from CSCEC. Mary said she was very proud to participate in the construction of the largest project in her hometown.