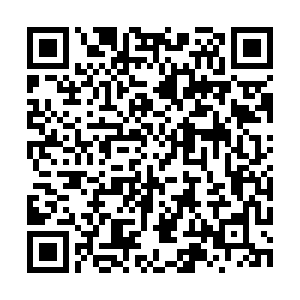 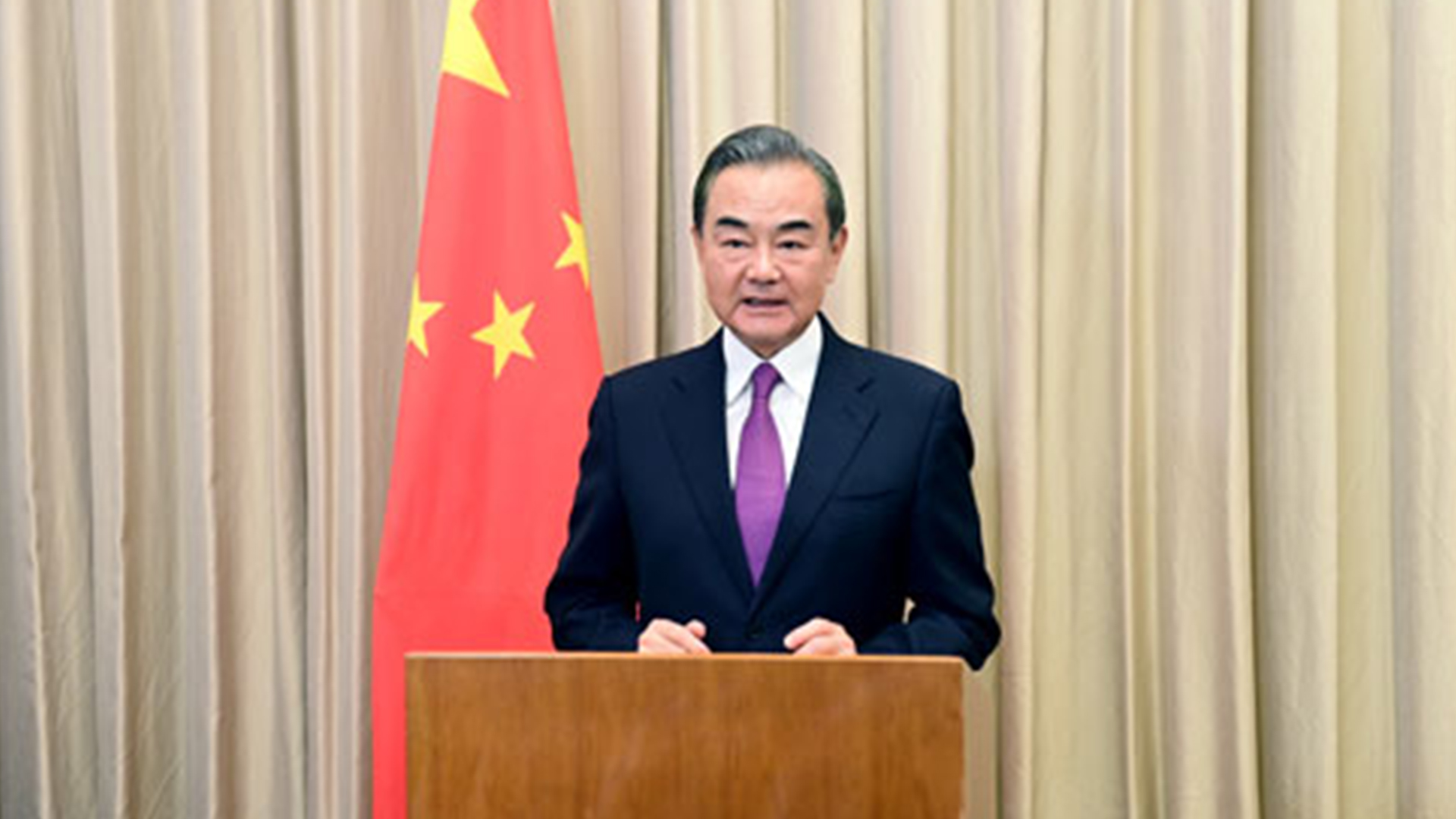 Wang said the initiative also calls for tech firms not to create backdoors in their services or products to illegally obtain data, and calls for participants not to engage in large-scale surveillance of other countries or illegally acquire information of foreign citizens by using information technology.

The initiative comes a month after the U.S. said it was purging "untrusted" Chinese apps under a program dubbed "Clean Network."

The U.S. has blocked U.S. exports to Huawei Technologies Co. Ltd., and also forced third countries to stop selling chips to Huawei that have used U.S. technologies. It also plans to ban TikTok and Tencent in the U.S. citing concerns over national security and the collection of personal data, a claim both companies have rejected.

Wang stated that though countries varied in their national conditions and development stage of internet, they need to intensify pragmatic cooperation, build up mutual trust and deepen cooperation with one another rather than pursuing unilateralism in the name of national security.

Wang believes that to effectively address the risks and challenges to data security, countries should stick to several principles, including multilateralism, fairness and justice. 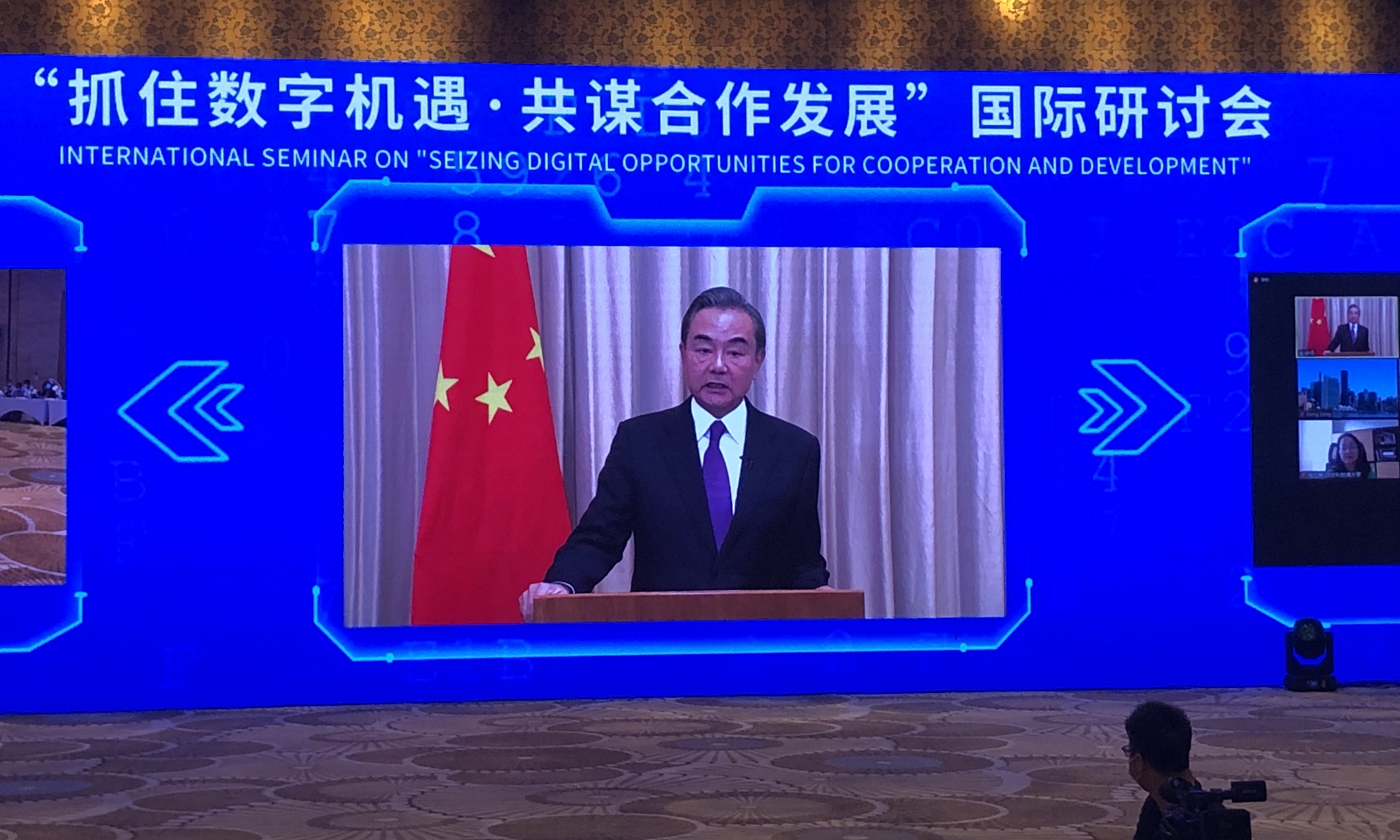 China suggests states handle data security in a comprehensive, objective and evidence-based manner and stand against ICT (information and communications technology) activities that use data to conduct activities that undermine other states' national security and public interests.

China also calls on states to oppose mass surveillance against other states and not request domestic companies to store data generated and obtained overseas in their own territory.

States should respect the sovereignty, jurisdiction and governance of data of other states and any bilateral data access agreement between two states should not infringe upon the judicial sovereignty and data security of a third state, the proposal reads.

Meanwhile, ICT products and services providers should not install backdoors in their products and services to illegally obtain users' data, control or manipulate users' systems and devices, and ICT companies should not seek illegitimate interests by taking advantage of users' dependence on their products, nor force users to upgrade their systems and devices, it says.

"Global data security rules that reflect the wishes of all countries and respect the interests of all parties should be reached on the basis of universal participation by all parties," Wang said.

Wang advocated that protecting digital security should be based on facts and the law, avoiding the politicization of security issues, double standards and slandering of others, which seriously disrupt global digital cooperation and development.

With regard to cyber security in China, Wang stressed that "the Chinese government has acted in strict compliance with data security principles. We have not and will not ask Chinese companies to transfer data overseas to the government in breach of other countries' laws."

He added that there are over 900 million netizens in China and the country has clear legal provisions to protect the lawful rights and interests of citizens and organizations, including data security and personal information.