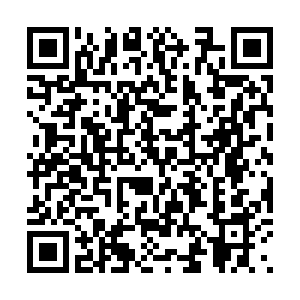 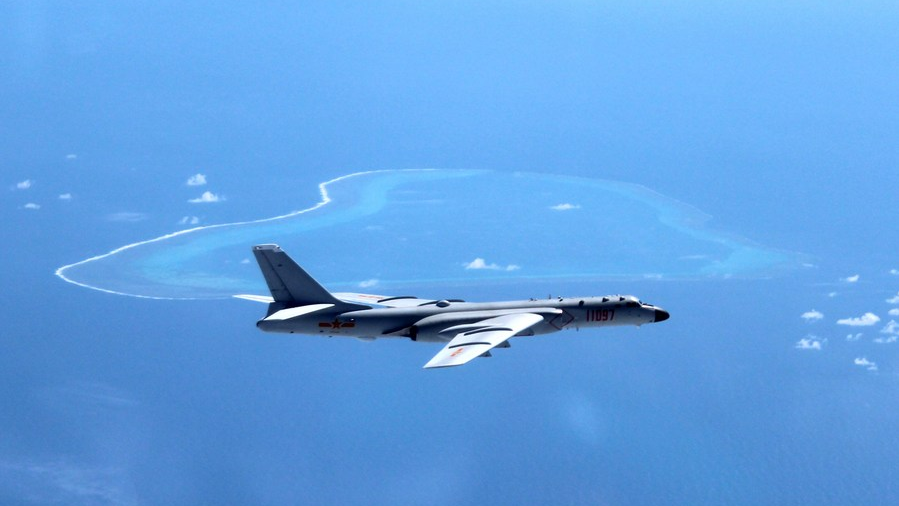 In its annual report to the Congress titled "Military and Security Developments Involving The People's Republic of China, 2020," the Department of Defense came up with an outlandish assessment that Chinese port construction in Pakistan which is an indirect reference to the port of Gwadar, is likely to be considered as a location for military logistics facilities with implications for the wider region. The 200 page report was immediately rejected by both Islamabad and Beijing as a gross misrepresentation of China's actual motives in the country and the region at large. It can rightly be construed as yet another attempt to malign China's bilateral relationships with other sovereign states due to a whole host of reasons.

Firstly, the DoD in its assessment used the term "likely," which is based on conjecture and belies actual on-ground realities related to Chinese investments in ports across the world. Secondly, it negates the fact that the port construction of Gwadar is an integral aspect of the 62 billion U.S. dollars China Pakistan Economic Corridor (CPEC), which is one of the flagship projects of the Belt and Road Initiative. CPEC stresses on the need to enhance Pakistan's infrastructural quagmire, strengthen its national economy by building modern transportation networks as well establishing special economic zones and energy projects with the construction of the port fitting into the stated aims of the corridor. This fact has been completely negated by the Pentagon's report of 2020. Terms such as nationalistic, revisionist, expansionist and ascribing global ambitions to Beijing's military power have been used unabashedly, sidelining Beijing's genuine efforts to promote economic stability in states such as Pakistan.

The report is not limited to Pakistan only and goes a step further. It attempts to establish linkages between Chinese, Pakistani, Russian and ASEAN militaries with the joint objective of organizing and managing combined operations through the integration of foreign forces. China is constantly categorized as an expansionist state which seeks to conduct military exercises to thwart threats to its objectives and promote instability in the region. This assessment ignores the "Peaceful rise of China" concept, which was articulated by former President Hu Jintao who considered China's growing military power as not posing a threat to international peace and security. The recent Indo-Chinese standoff is a great example, where not once has Beijing sought the assistance of the Pakistani military or any foreign force to tackle Indian aggression despite Islamabad's tense relationship with New Delhi. 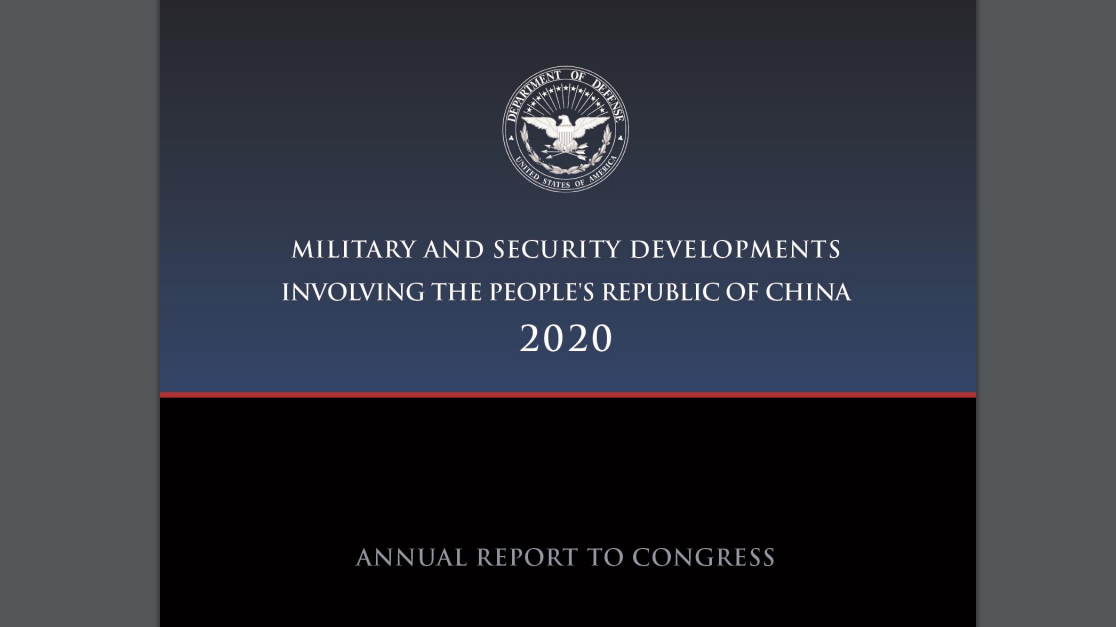 Cover of "Military and Security Developments Involving the People's Republic of China, 2020"

Cover of "Military and Security Developments Involving the People's Republic of China, 2020"

Unlike the United States, China responds and has responded only in self-defense to threats to its state sovereignty.  Investments in countries in the form of economic corridors do not translate into influencing the receiving state towards fulfilling Beijing's expansionist agenda as the Department of Defense report erroneously suggests.

The report also reads out that through the Belt and Road Initiative projects such as pipelines and port constructions in countries such as Pakistan, would allow China to decrease its reliance on strategic chokepoints such as the Strait of Malacca. Such a bland assessment ignores the fact that the construction of pipelines and ports would actually benefit Pakistan with an infrastructure conducive to boosting its exports and being able to venture out to geographically significant areas such as the Middle East and East Asia. Chinese investments came at a time when most states including close allies were reluctant to invest in Pakistan due to its security situation.

Joint military exercises are hallmarks of any bilateral relationship with both states often sharing a common threat perception. That said, the United States and not China ventured into such territory with its allies in the South China Sea, constantly provoking Beijing and contributing towards destabilizing the region. Beyond areas in close proximity to China, the Trump administration which has often touted itself as a non-interventionist government has also made references to military intervention in states such as Venezuela on the pretext of regime brutality from the Nicholas Maduro government. Not once has Beijing hinted at such policies but instead has sought close assistance and cooperation only as a defensive tactic against American expansionism particularly in Western Asia or the South China Sea.

Hence, the Department of Defense Report on military and security developments involving China in 2020 is, nothing more than a gross misinterpretation of Beijing's defense and military strategies which the Chinese Defense Ministry had rightly pointed out in response to its release.