Xi: Younger generation is the hope of the nation
CGTN 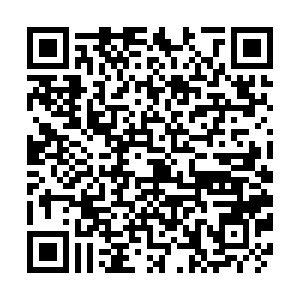 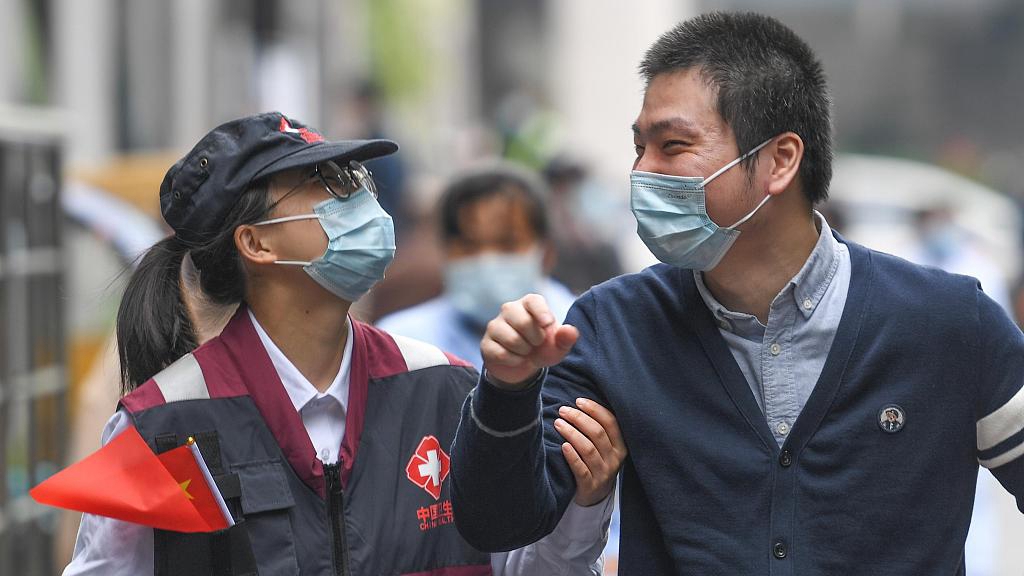 The younger generation is the hope of the nation, and their devotions were touching and heartwarming, said Chinese President Xi Jinping at a meeting to honor role models in the fight against COVID-19 on Tuesday morning.

He said nearly half of the medical staff working on the front line are the younger generation born in the 1990s and 2000s.

"They said something that touched the whole nation: 'During the SARS epidemic in 2003, you protected us, and now it is our turn to return the favor,'" the Chinese president said, adding that there is no savior descending from heaven, only ordinary people who stepped up in harm's way.

"The younger generation shows no fear confronting hardships, and they have carried daunting responsibilities on their shoulders with great passion. They have proved that they are the hope of the nation," the Chinese president said, calling on everyone to commend them.

Over 40,000 medical workers across the country rushed to Wuhan when the city was devastated by the outbreak of COVID-19. About one third of them were born in the 1990s and 2000s.

In the intensive care unit of Wuchang Hospital, one of the hot zones in Wuhan, three quarters of the medical workers belong to the "Post-90s" generation.