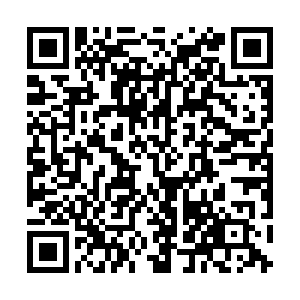 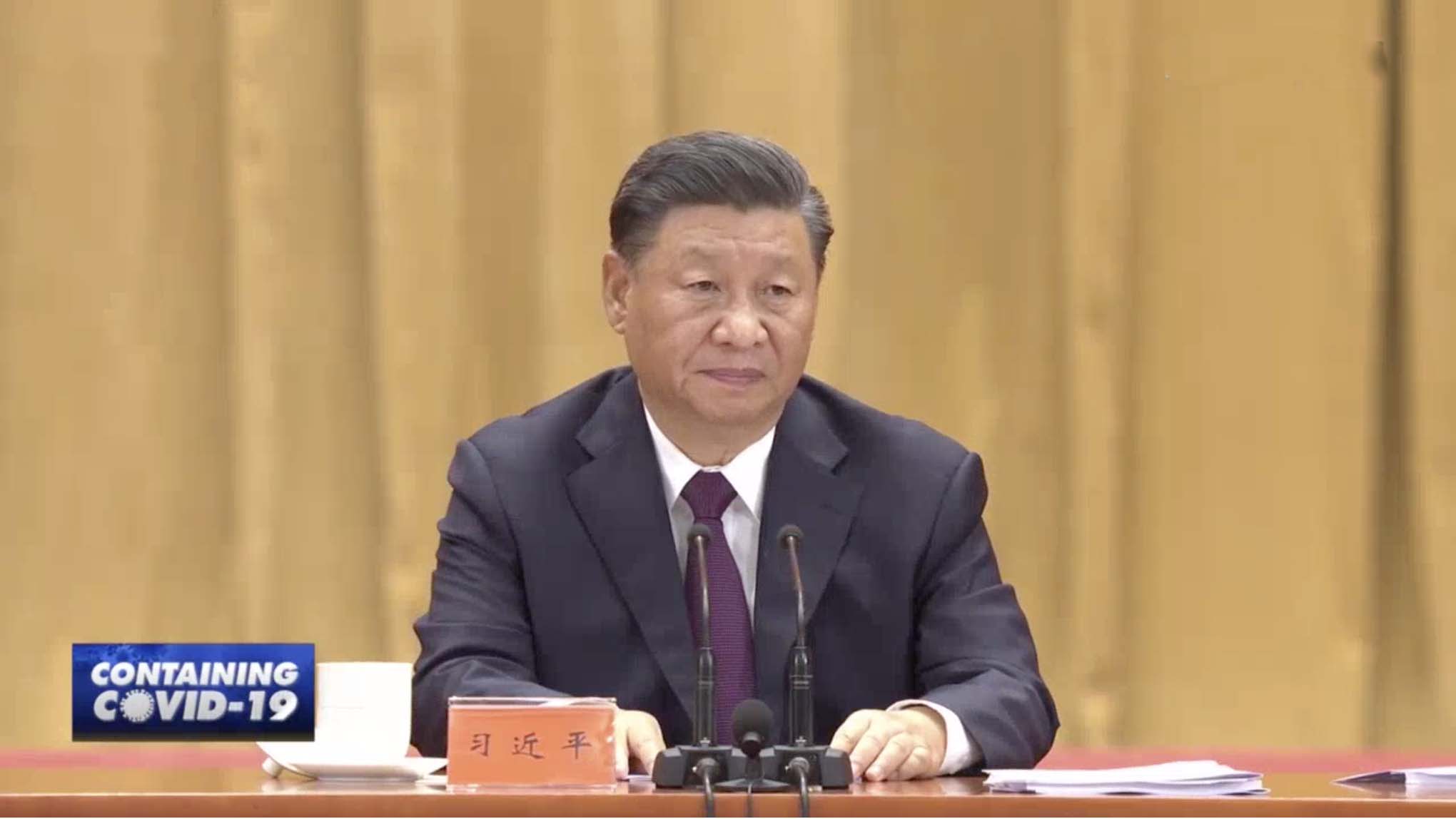 He made the comments when addressing an awards ceremony to honor outstanding individuals and organizations in China's fight against COVID-19 at the Great Hall of the People in Beijing.

Noting that the disease prevention and control system serves as an important guarantee for protecting people's health and public health security, as well as maintaining economic and social stability, he called for greater efforts to make disease prevention measures more calibrated and effective.

"Only by developing a strong public health system, improving the early warning and response mechanisms, comprehensively enhancing the capacity for prevention, control and treatment, weaving a tight prevention and control network, and consolidating the wall of quarantine, can we provide a strong guarantee for safeguarding people's health," Xi said.

The sudden coronavirus outbreak caught all countries off guard, including China. The fast spread of the epidemic overwhelmed China's healthcare system at the initial stage of the outbreak.

The battle against COVID-19 is a huge test for a nation's governance capability, Xi said while calling for stronger awareness of potential dangers and greater reform in streamlining systems and mechanisms, clarifying functions and improving professional competence.

He noted the pressing need for building a powerful public health system that can respond immediately to a national emergency should one break out.

Stating that science and technology are sharp weapons in man's battle against diseases, Xi also stressed the need to increase scientific and technological inputs in the healthcare sector.

In this battle, Chinese tech firms came up with artificial intelligence solutions that helped frontline healthcare workers detect and monitor the virus. Telemedicine, which connects patients with doctors on video platforms, was used by hospitals and healthcare providers to help alleviate the burden on the overwhelmed public health system. It has been proved highly effective in nationwide efforts to control the disastrous health crisis.