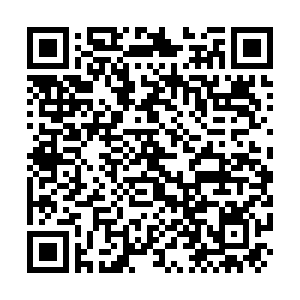 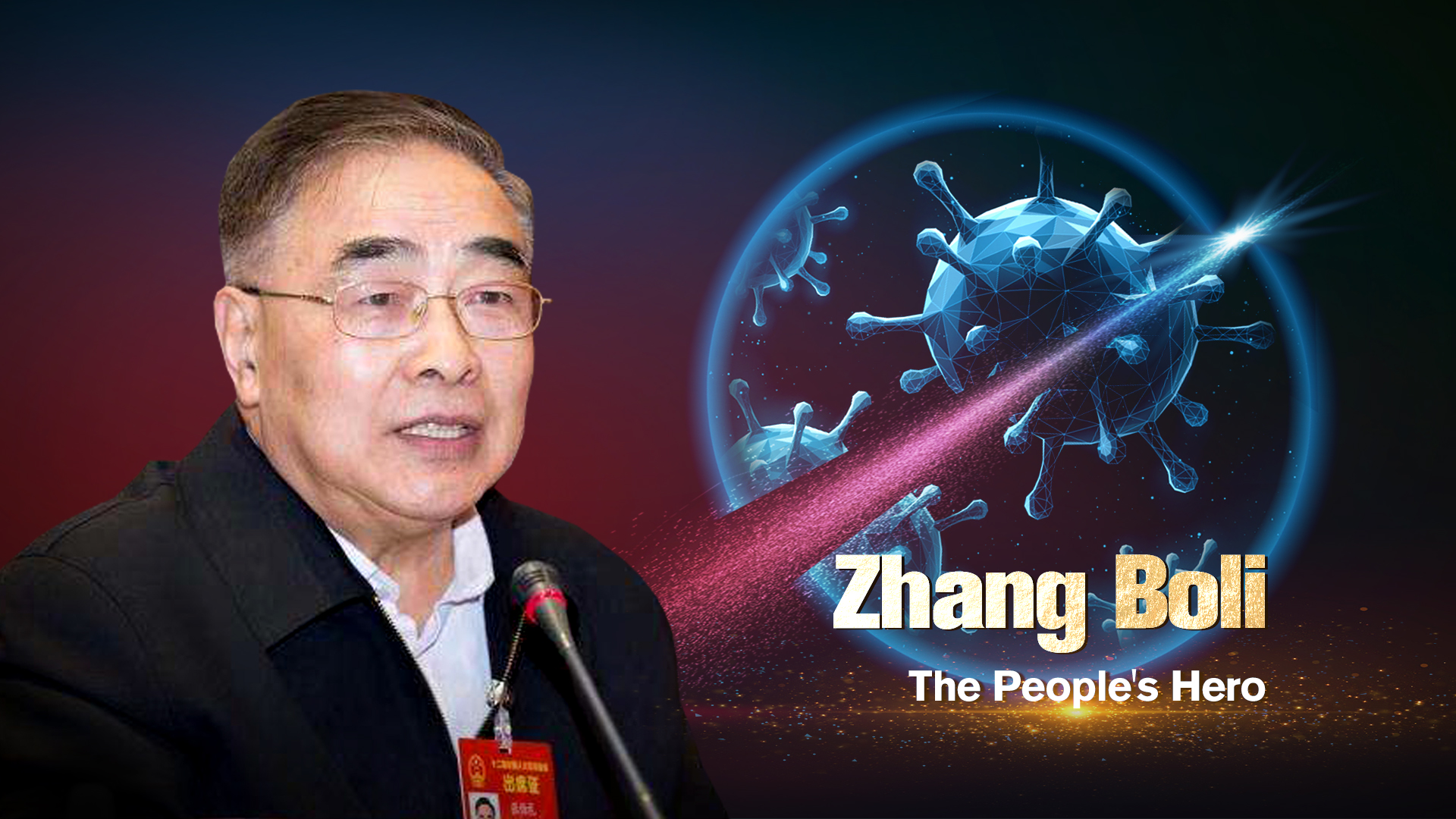 Over the past few months, Zhang Boli, 72, has helped the world recognize the power of Traditional Chinese Medicine (TCM) by leading an expert team to treat COVID-19 infections in Wuhan, China's frontline in the battle against COVID-19.

COVID-19 patients in Wuhan, the epicenter of the outbreak in China, have received treatment in collective isolation and under classified management, according to decisions made by the Central Guidance Team. Zhang and other experts in TCM strongly advised the use of traditional medicine on all of the isolated patients.

With the approval of the Central Guidance Team, Zhang and 208 other experts formed a TCM medical team and started treating patients at a makeshift hospital in Wuhan's Jiangxia District. They decided to apply a comprehensive treatment solution primarily using the Qingfei Paidu Decoction (Lung Cleansing and Detoxifying Decoction) and Xuanfei Baidu Formula, complemented by Tai Chi, Baduanjin and acupuncture therapy.

Meanwhile, TCM experts studied the details of 1,000 patients in varying conditions from nearly 20 hospitals across the country and giving direction to TCM treatment. Under Zhang's guidance, his team also evaluated the clinical efficacy of various TCM treatments and carried out drug screening and development.

According to China's National Administration of TCM, at least six TCM drugs have proven effective in fighting COVID-19, with an overall effectiveness rate of over 90 percent among 74,187 COVID-19 patients across the nation as of March 24.

The National Administration of Traditional Chinese Medicine has said China has shared TCM therapy, effective prescriptions and clinical experience for dealing with COVID-19 with more than 80 countries and regions.

The Lianhua Qingwen capsule, a recommended patent TCM for the treatment of COVID-19, has received marketing approvals in more than 10 countries and regions.

"Chinese medics have relied on joint consultations between TCM and Western medicine experts in treating COVID-19. Regardless of national boundaries, I hope TCM can help more and more people worldwide," Zhang said.

Back in 2003, Zhang had to call on authorities to get TCM involved in the fight against SARS. This time in Wuhan, TCM was used earlier, but still, it wasn't at the very beginning. Zhang said China must have more confidence in its own culture and medicine during a public health crisis.

"China should take TCM into consideration for a rapid response system, so it can be put into use in the first place in case of an emergency, being used alongside Western medicine therapy as a major force," Zhang said.

Zhang called on the nation to establish a more efficient reporting system so that if a health emergency should happen, information can be passed on to the Chinese Center for Disease Control and Prevention in the shortest possible time.

The doctor hopes he won't see a major epidemic for years to come – but if that happens, China should make sure there are enough resources and capacity to produce more supplies. He expressed belief TCM can play a bigger role in saving more people in time.