Zhang Dingyu: I am a patient, also a doctor
CGTN 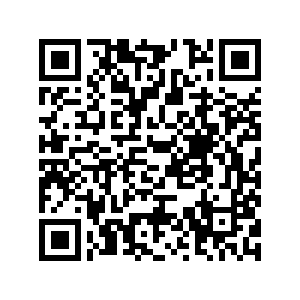 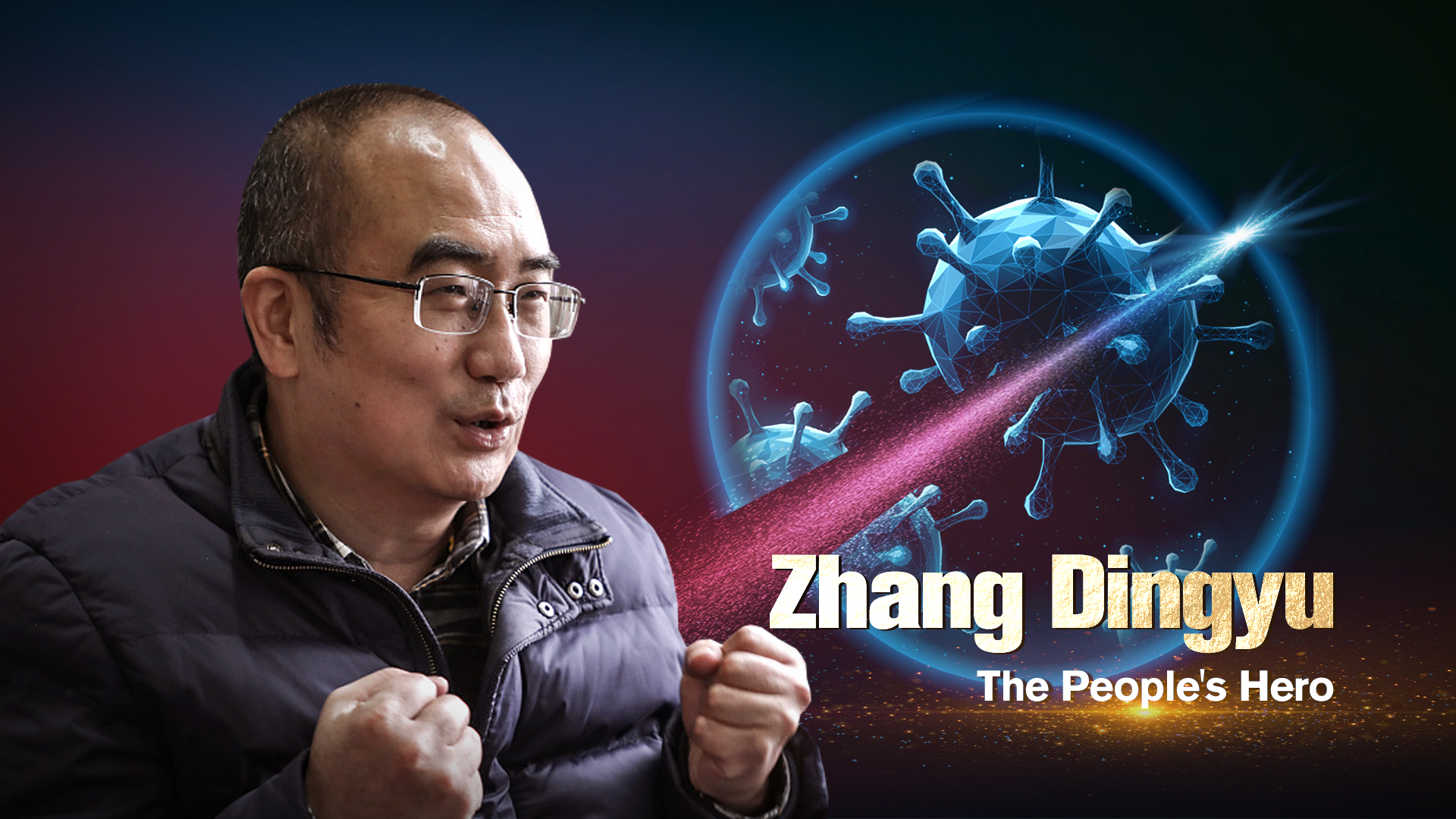 Wuhan Jinyintan Hospital is a specialized hospital for infectious diseases and is also known as one of the major battlefields in China's fight against COVID-19. The hospital's president Zhang Dingyu has spent the past few months with his hundreds of colleagues treating patients since the novel coronavirus outbreak-19. He was diagnosed with amyotrophic lateral sclerosis (ALS) in October 2018, but it didn't stop him from working on the front lifighting he COVIDeak.

Zhang was born in Wuhan, central China's Hubei Province in December 1963. In 1981, he was admitted to the Medical Department of Tongji Medical College, Huazhong University of Science and Technology.

Zhang has been working on the medical front for more than 30 years. In the face of many disasters, big or small, he always rushes to the front.

In November 1997, Zhang responded to the national call and went to Algeria with a Chinese medical aid team. On May 14, 2008, two days after the deadly Wenchuan earthquake in southwestern Sichuan Province, Zhang led the medical team of Hubei Province to the hard-hit city of Shifang to save the injured. In 2011, he became the first doctor in Hubei Province of the Doctor Without Borders (MSF).

His colleagues says he carries out work "vigorously and speedily." "Because I don't have much time left in life," Zhang said. "I'm an ALS patient. My legs have started to atrophy and I will slowly lose feeling all over my body."

Zhang, an expert in infectious disease prevention, was on high alert in December after some cases of pneumonia with an unknown cause began to be reported at hospitals in Wuhan. After the first seven of such patients were transferred to Jinyintan Hospital, it eventually set aside two separate areas for around 80 patients infected with the new virus.

In the early days of the epidemic, there was a severe shortage of medical staff. Including Zhang, over 600 medical workers at the hospital worked overtime for several months. "We need to race against time to get more patients back from the epidemic," he told state broadcaster China Central Television (CCTV).

"Normally, nurses change shifts every two hours," he said. Now the nurses, as well as doctors, must work four to five straight hours without a break and "physical exhaustion will increase the risks of being infected."

On January 13, Zhang's wife also developed symptoms of COVID-19 infection. She is a doctor working in another hospital in Wuhan. Believing she was in capable hands, Zhang chose to stay with his colleagues fighting against the disease.

"Maybe I'm a good doctor but not a great husband," Zhang said. When seeing patients suffering from the disease, he would worry about his wife, fearing of losing her. Luckily, the good news came that she had recovered.

On January 24, the eve of the Chinese Lunar New Year, 150 medical workers from Army Medical University in Chongqing were sent to Jinyintan hospital to support its staff.

Noting China's scientific and economic strength and the unified will of its people, Zhang expressed he's confident. "I believe that we'll conquer this disease," he said.

Zhang enjoys working with his colleagues and hopes to continue as long as he can. But he also knows that ALS is like a sword hanging over him and will give him 10 years at most.

Despite the brutal reality, he still holds a positive attitude. Diseases are caused by mutations, such as genetic mutations, which cannot be controlled by human intervention, so there is no use complaining or being fearful. He said the last years of his life will be confined to the wheelchair or bed, so he needs to make full use of the present time to work and realize his ideas.