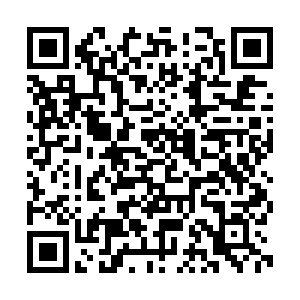 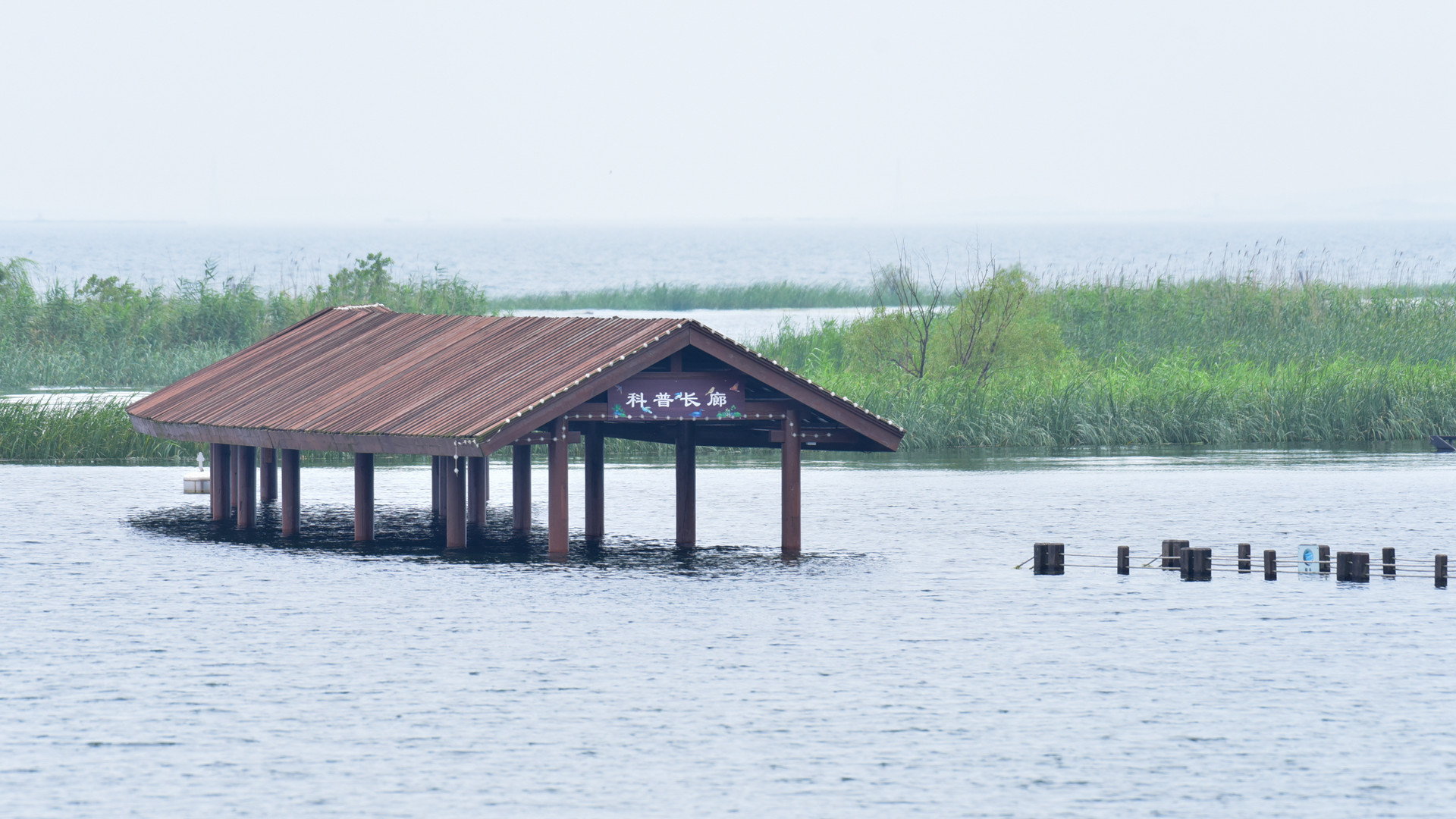 Improvements to flood control and water quality will be two key tasks for provinces in the Yangtze River Delta in the next three to five years, according to a draft plan discussed by water resources officials on Tuesday.

The action plan regarding coordinated management of water resources in the Taihu basin was presented to officials from Jiangsu, Zhejiang and Anhui provinces as well as the Shanghai municipality during a symposium held by the Taihu Basin Authority of Ministry of Water Resources. 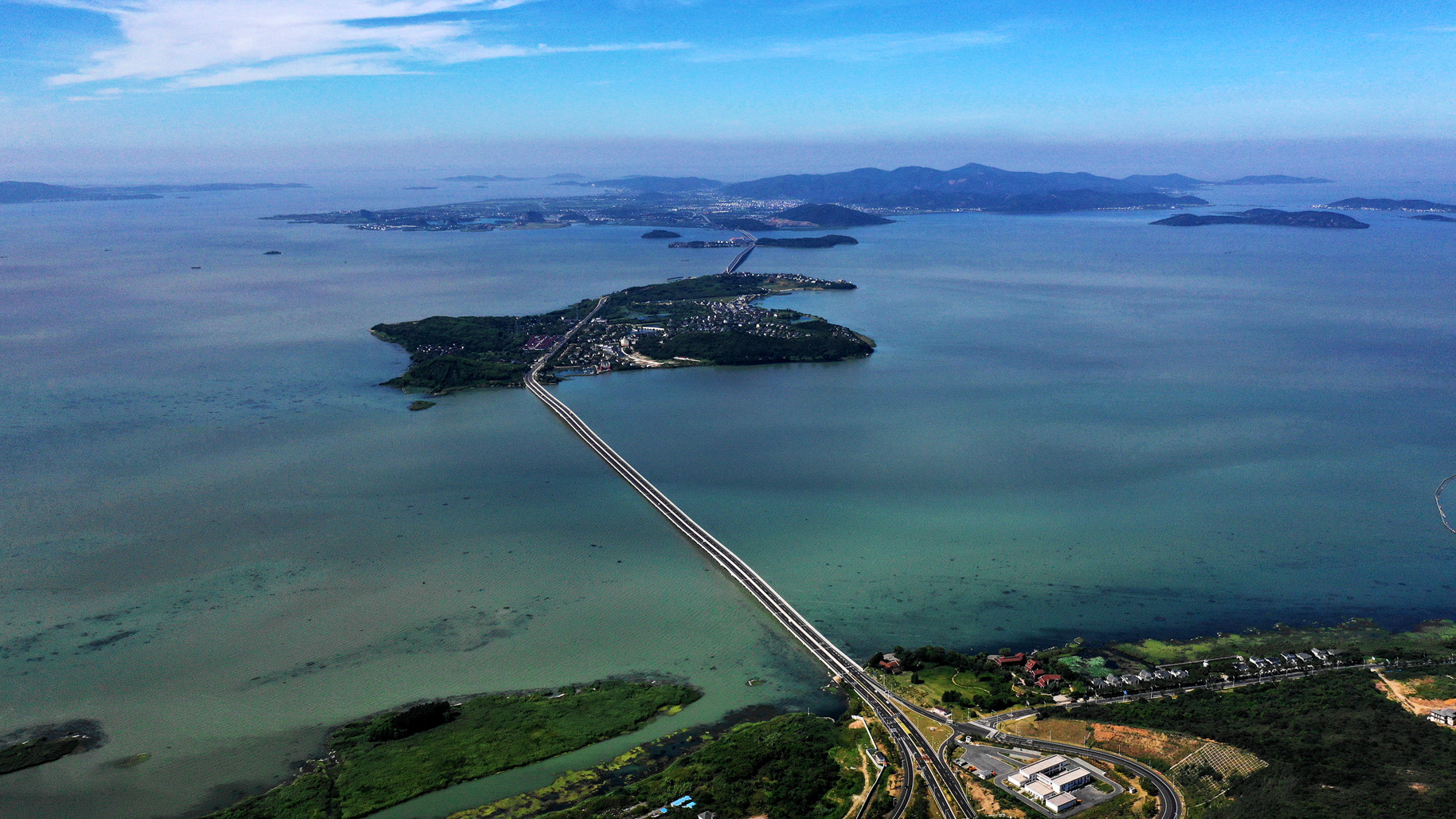 The draft, which proposed 50 key tasks to be completed in the coming three to five years, include a number of water engineering projects aimed at solving the weak points in flood control which were exposed during this year's 42-day "plum rain" season. Heavy rainfall had caused the water levels in Taihu Lake to hit 4.79 meters, the third highest since 1954, resulting in major floods in its tributaries.

According to the draft, the Taihu Basin Authority will speed up the construction of the dam around the lake to enhance flood absorption capacity, and accelerate the dredging and widening of Wusong River, Taipu River and Wangyu River to increase flood carrying capacity. 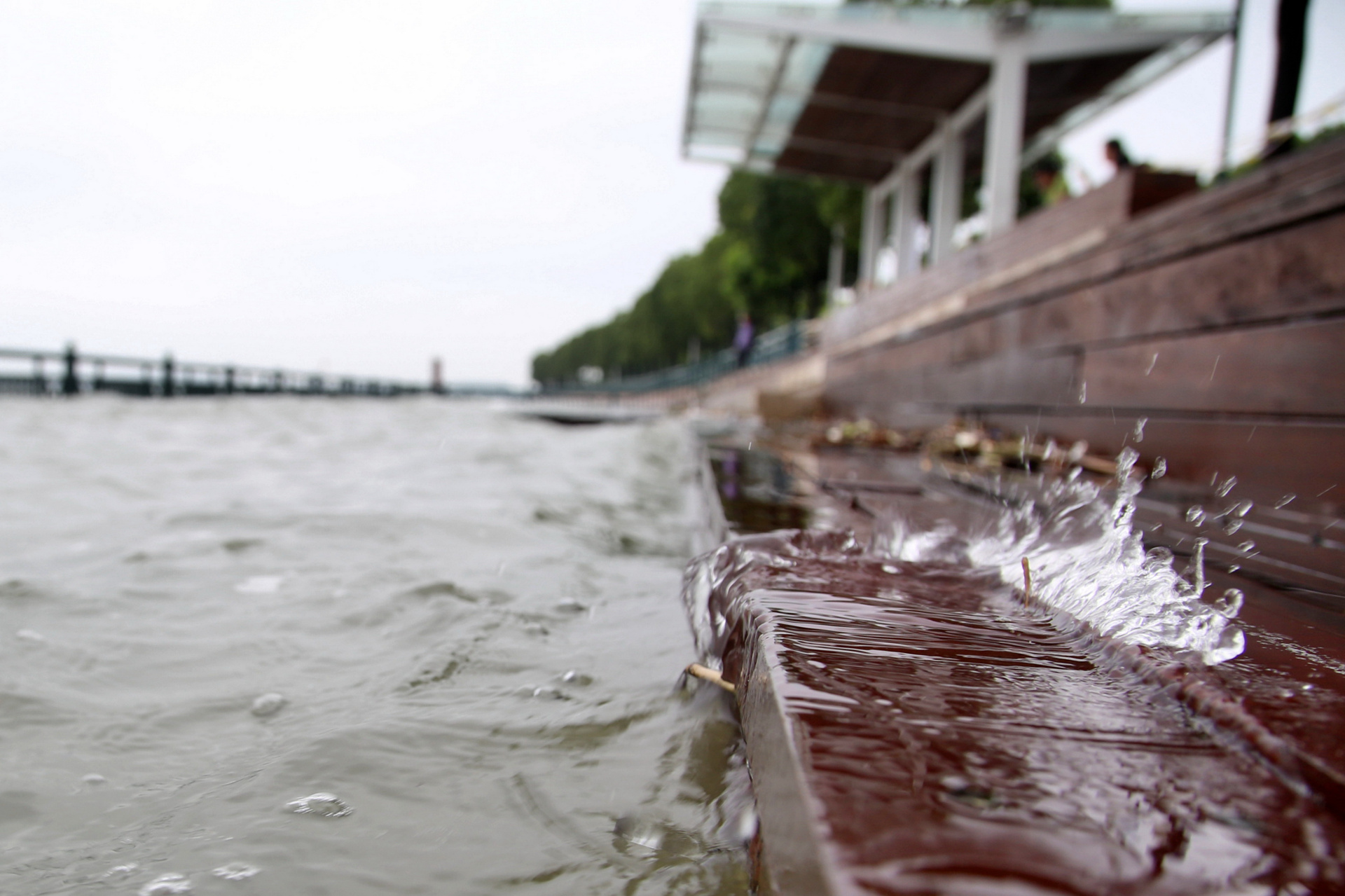 In addition to a number of dam enlargement and river linkage projects, the draft proposes the improvement of flood control capacity of the basin's independent rivers through comprehensive hydraulic engineering.

The authority is also planning to enhance coordination among different provinces in terms of monitoring the water quality of rivers flowing in and out of the Taihu Lake so as to deal with major problems such as the increasing blue-green algae bloom in Taihu Lake.

According to the Taihu Basin Authority, the lake's phosphorus concentration has been rising over the years – the index in 2019 was 17.6 percent higher than that in 2007 – and this has resulted in the outbreak of blue-green algae bloom, which at its peak in 2017 covered 1,346 square kilometers. 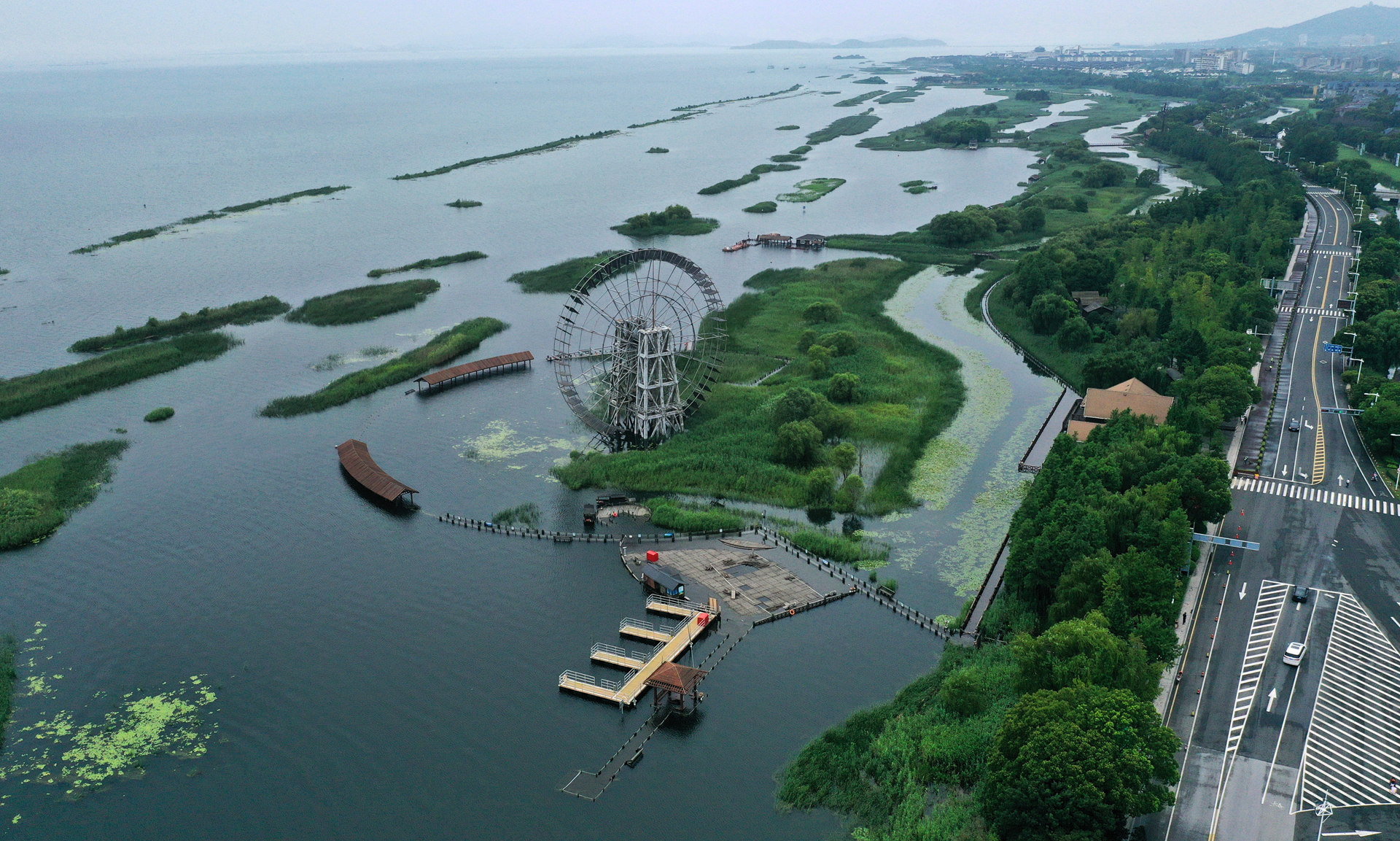 Wu Wenqing, director of the authority, said that there is currently a lack of accountability for water pollution that takes place in border areas as water pollution control is managed by the individual provinces. The authority said it plans to enhance coordination and will call for administrations of water resources at different levels of local governments to conduct joint inspections and share monitoring information.

The plan stated that a coordinated working mechanism for Taipu River, Dianshan Lake, Fenhu Lake and Yuandang Lake will be built on the border that separates Shanghai from Jiangsu and Zhejiang.