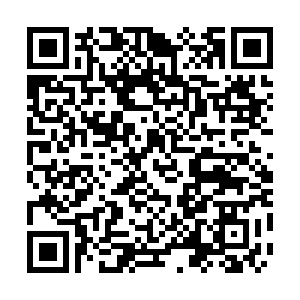 Zinc output from 49 Chinese producers increased by 19,000 tonnes last month compared with the revised July data, according to a survey by Antaike, sending production for the January-August period to 3.37 million tonnes, up 2.1 percent from the same period in 2019.

"The increment (in August) mainly came from west Hunan Province, Inner Mongolia, Anhui and Gansu as smelters there resumed from maintenance," said Antaike, adding that some producers in Yunnan and Shaanxi continued to ramp up production.

The research house expected the September zinc output to rise to above 470,000 tonnes and the overall industry to be more stable.

China's refined lead production also gained last month, rising 4 percent on an annual basis to 423,000 tonnes and was up from July, Antaike said, adding that it expects September output to slide by around 5,000 tonnes with the implementation of new solid waste law.

In a separate statement, Antaike said August refined tin output from 18 smelters in China jumped 56.5 percent to 13,946 tonnes from July, without providing an annual comparison.

The increase came after Yunnan Tin resumed operations after a maintenance-related shutdown, while output in the southwestern area surged 122.7 percent on-month.