Chinese customs sends back over 21 tonnes of solid waste
CGTN 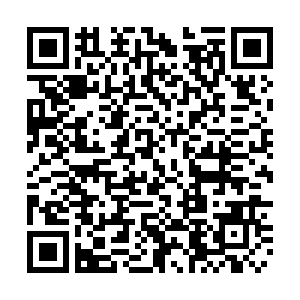 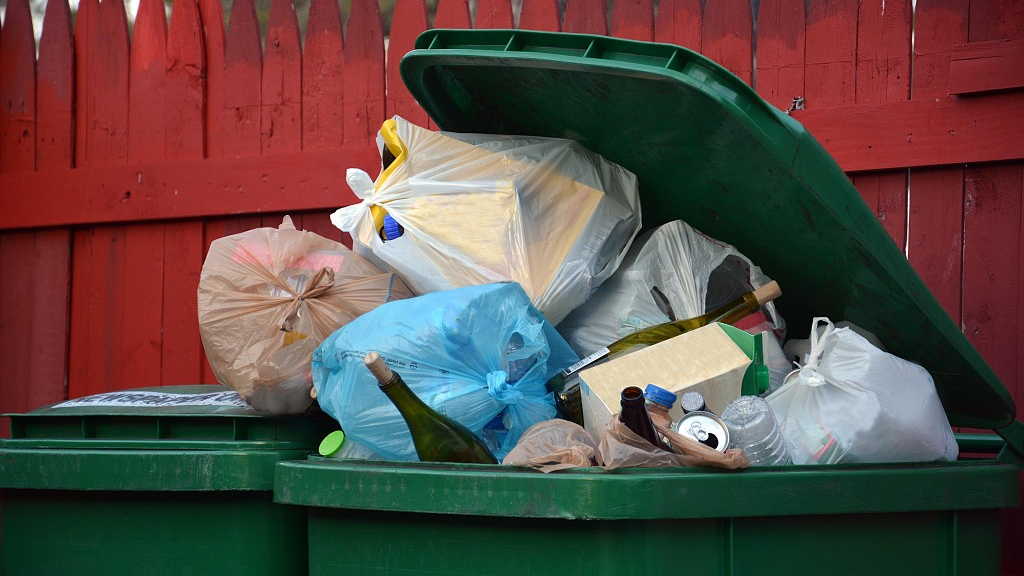 The customs in the city of Dalian in northeast China's Liaoning Province said it has refused the entry of 21.5 tonnes of solid waste into the country.

Accompanied by fake documents, a batch of blue-green powdery lumpy solids, which was suspected to be industrial waste, was seized during checks by customs officers who found the solids did not match their classification as "calcined nickel oxide" on declaration forms.

Relevant departments have identified the substances as solid waste which is prohibited from entering the country in accordance with Chinese law.

According to the customs, long-term storage of the waste could be harmful to the surrounding environment and the waste was returned Tuesday.