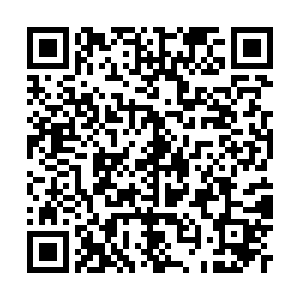 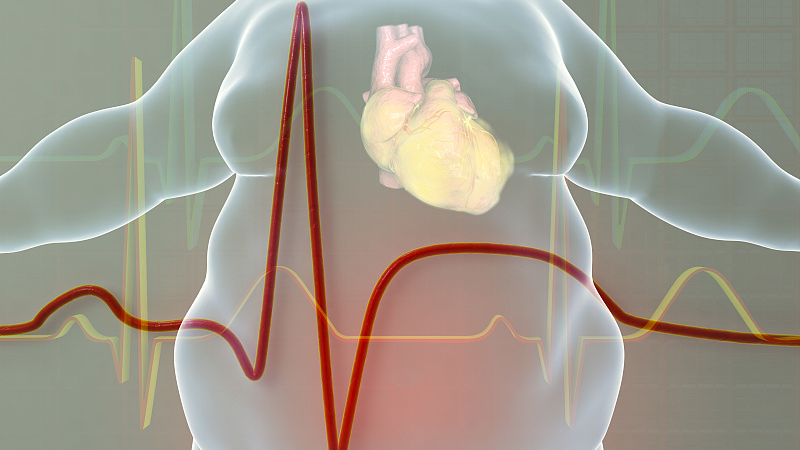 In the early days of the pandemic, doctors noticed something about the people severely ill from COVID-19: Many were obese.

The link became more apparent as coronavirus swept across the globe and data mounted, and researchers are still trying to figure out why.

Excess weight increases the chances of developing a number of health problems, including heart disease and diabetes. And those are among the conditions that can make COVID-19 patients more likely to get very sick.

But there's some evidence that obesity itself can increase the likelihood of serious complications from a coronavirus infection. One study of more than 5,200 infected people, including 35 percent who were obese, found that the chances of hospitalization rose for people with higher BMIs, even when taking into account other conditions that could put them at risk.

Scientists are still studying the factors that might be at play – the way obesity affects the immune system may be one – but say it's another example of the pandemic illuminating existing public health challenges.

Obesity may be one reason some countries or communities have been hit hard by the virus, researchers say. In the United States, the obesity rate among adults has climbed for decades and is now at 42 percent. The rate is even higher among Black and Hispanic Americans.

A person who is five feet, seven inches tall is considered obese starting at around 190 pounds, or a body mass index of 30. The increased risk for serious COVID-19 illness appears more pronounced with extreme obesity, or a BMI of 40 or higher. 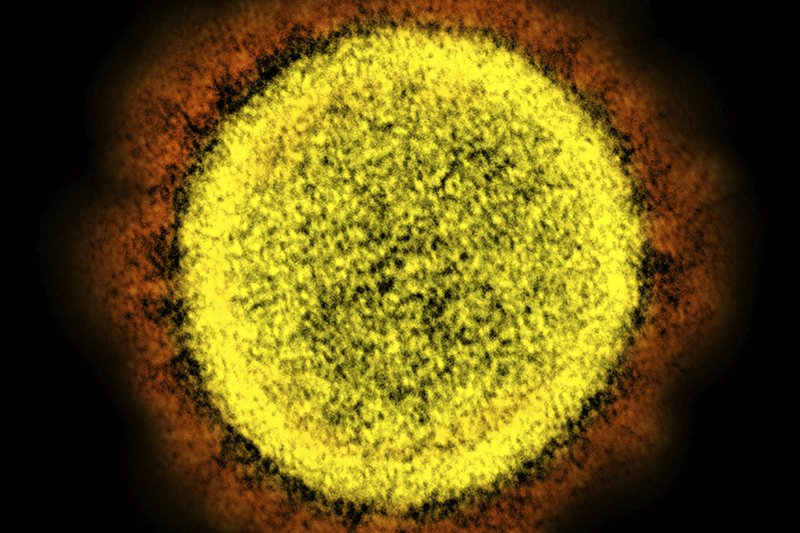 A SARS-CoV-2 particle isolated from a patient, in a laboratory in Fort Detrick. /AP

A SARS-CoV-2 particle isolated from a patient, in a laboratory in Fort Detrick. /AP

Researchers say multiple factors likely make it harder for people who are obese to fight a coronavirus infection, which can damage the lungs. Carrying around a lot of extra weight strains the body, and that excess fat could limit the lungs' ability to expand and breathe.

Another issue is chronic inflammation, which often comes with obesity. Inflammation is a natural way our bodies fight harmful intruders like viruses. But long-lasting inflammation isn't healthy and could undermine your body's defenses when a real threat arises.

"It's like pouring gasoline on a smoldering fire," said Dr. Dariush Mozaffarian, an obesity researcher and dean of Tufts University's school of nutrition science and policy near Boston.

And even if people who are obese aren't diagnosed with diabetes or heart disease, Mozaffarian notes their health may not be optimal.

How fat is distributed in the body may play a role too. One study found an increased risk for death from COVID-19 for people with severe obesity, but only among men. The findings could reflect that men tend to carry fat around the stomach, said Sara Tartof, a co-author of the study who researches infectious diseases at Kaiser Permanente in Southern California. That type of fat is more associated with the production of a hormone that could be contributing to more severe illness, she said.

Scientists are also exploring whether there's something specific about the coronavirus itself that makes the obese more susceptible to getting very sick.

For example, the virus infects cells by attaching to receptors on the surface of certain cells. That receptor is abundant on fat cells and scientists are studying whether that makes them "a good nest for the virus," said Dr. Francois Pattou at the University of Lille in France, who has co-authored research on the link between obesity and severe COVID-19 illness.

Complications in care can arise once hospitalized, too. To help with breathing, for example, doctors have been putting patients hospitalized with COVID-19 on their stomachs. But that can be difficult for the obese, making it more likely they're put on ventilators.

"They need a machine to help just do the work," said Dr. David Kass of Baltimore's Johns Hopkins University, who has co-authored a study on obesity and severe COVID-19 illness.

Yet another concern: A COVID-19 vaccine may not be as effective for the obese, as seems to be the case with the flu and other vaccines.

Why that might be isn't known, but one possibility is that obesity impairs an aspect of the immune system that needs to be activated for vaccines to work, said Dr. Nancie MacIver, who researches how weight affects the immune system at Duke University in Durham, North Carolina. And she said whatever factors are at play would likely be applicable to a COVID-19 vaccine, but added that it is still important to get it.