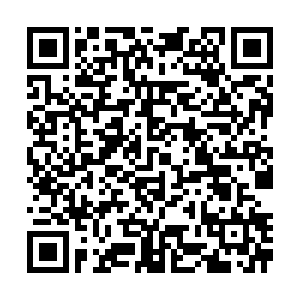 European Union negotiators will not do anything to appease the British government in the wake of its "gravely concerning" threat to break international law, Irish Foreign Minister Simon Coveney said on Tuesday.

The British government's Northern Ireland minister Brandon Lewis earlier said Britain could break international law – but only in a "limited way" – after reports it may undercut its Withdrawal Agreement divorce treaty signed with the EU in January.

"I am aware of the briefings and comments regarding the UK government's intentions with regard to the proposed legislation of the Withdrawal Agreement," Coveney told the Irish parliament. "If those comments represent the considered view of the British government then I find them gravely concerning."

"There will be no appeasing of this approach and there will be no condoning of a strategy that proposes to breach international law to undermine an agreement," added Coveney, a key figure in Brexit talks over the past two years.

Any departure from the terms of the Withdrawal Agreement could "seriously erode and damage political trust" in Brexit talks and in keeping the peace in Northern Ireland.

Coveney added, however, that Ireland and the EU would continue to take a "calm and measured approach" to the Brexit talks.

"Time is short and we are very much focused on trying to get a positive outcome," he said.