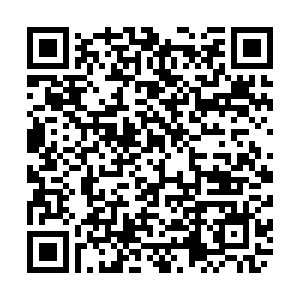 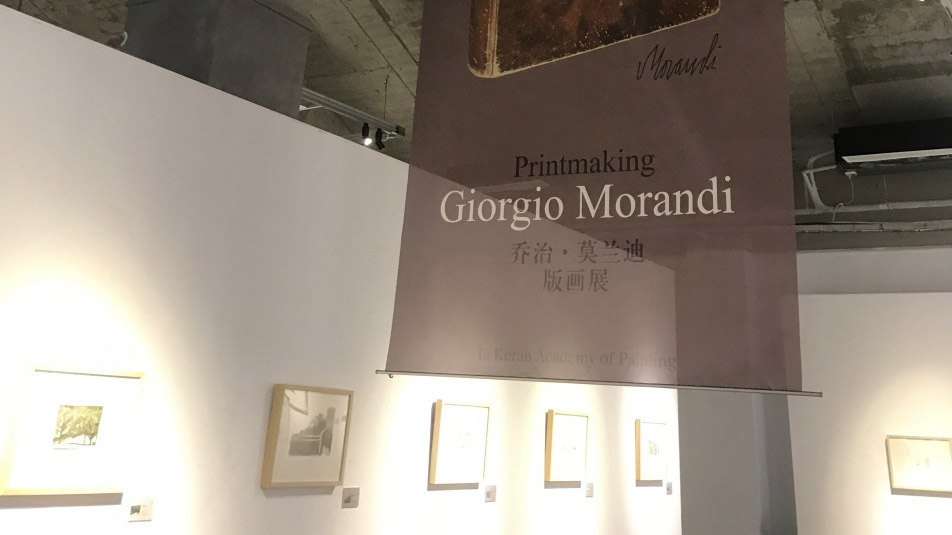 An exhibition of the Italian master artist Giorgio Morandi has been held in Beijing. The exhibition was part of celebrations of the 50th anniversary of diplomatic relations between China and Italy.

Fifty-five prints by Giorgio Morandi were displayed at the Li Keran Academy of Painting in Beijing. Morandi specialized in still life, depicting simple subjects, such as vases, bottles, bowls, flowers, and landscapes, focusing on subtle gradations of color and tone.

Li Geng, Head of the Li Keran Academy of Painting, said Morandi's works are a good introduction to aesthetics. 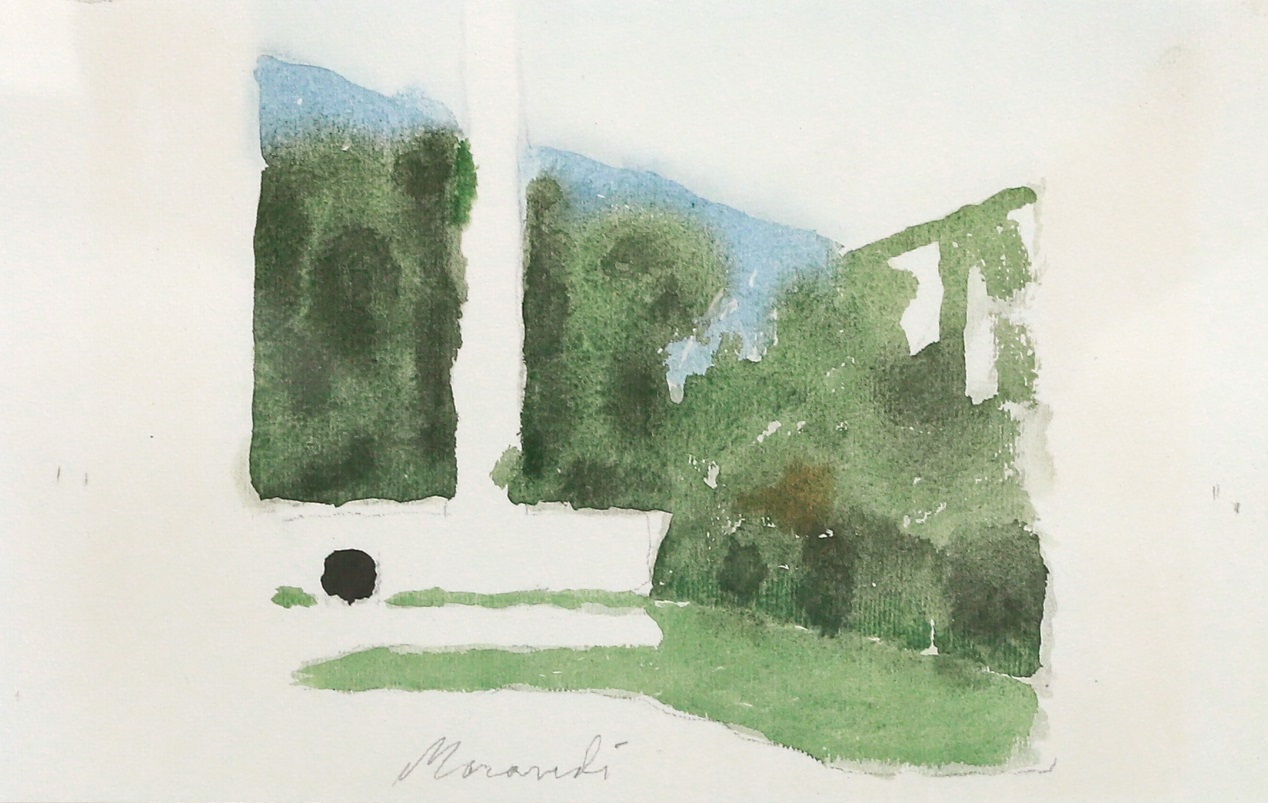 "In Morandi's works, his color has a surprising effect on contemporary art, inspiring a lot of young artists. Minimalism is one distinct style of contemporary art. It's very different from super-realism, which features giant works, complex techniques, and striking colors such as red and black. Morandi is temperate in his life and his expression in painting. His works are small and subtle," said Li.

In fact, Morandi's color palettes have been popular for years in the modern art world.

"The Story of Yanxi Palace", a Chinese television series, went viral on the Internet in 2018. Audiences liked the gray tone style, from costumes and accessories to decoration. In this drama, low-saturation colors were applied to present the charm of low-key luxury. 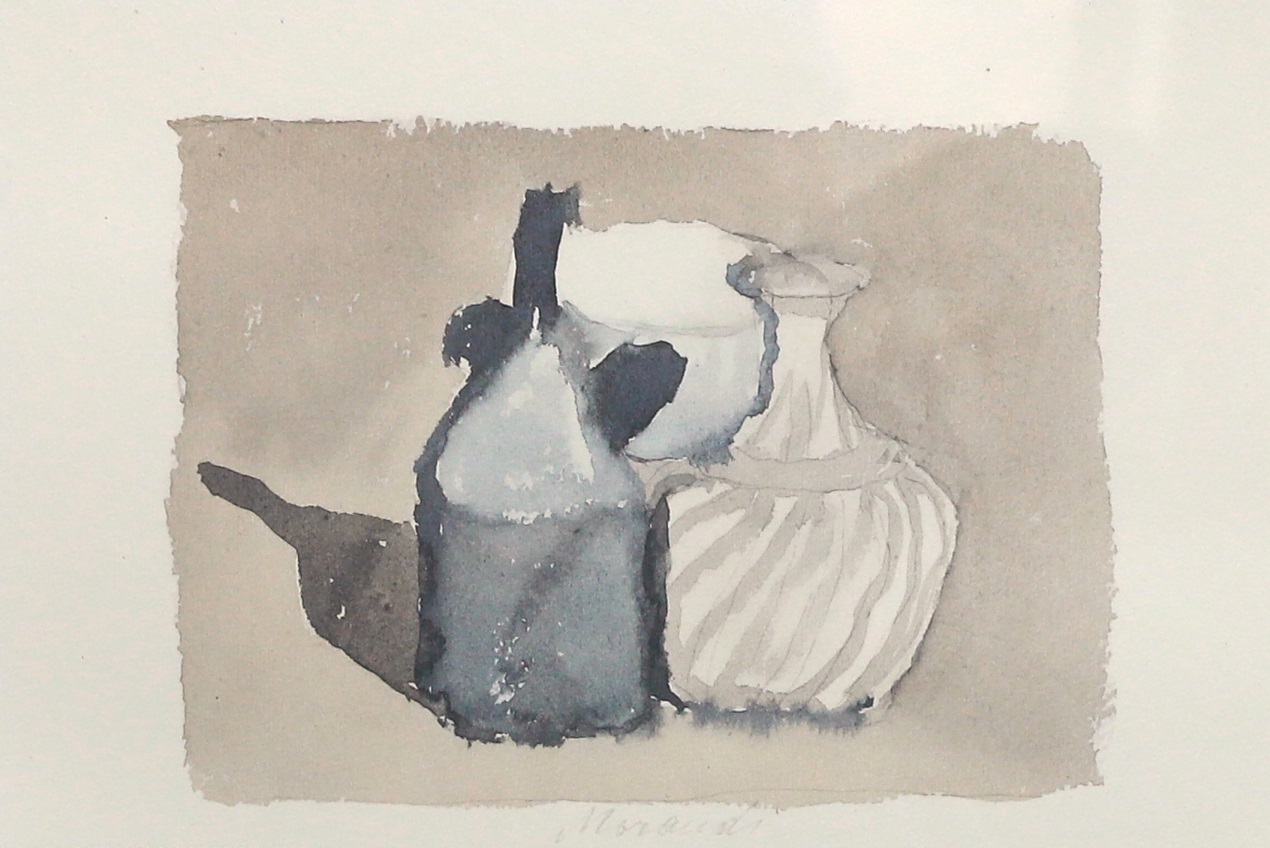 "The colors in Morandi's paintings reflect the spirit of Renaissance classicism, such as colors and hues. Early Renaissance style had a lot in common with the style from the Chinese Song and Yuan dynasties, in the ways of expressing emotions and the use of colors. We saw the highest level of ink-wash paintings in the Song Dynasty. Morandi's works reflect a peaceful state of mind, which is the highest pursuit in China's Chan Buddhism and philosophy. So viewers might feel a sense of déjà vu," said Li.

Over the last 50 years, China and Italy have developed profound relations. Li Geng said he hopes for more art interactions between the two countries in the near future.