Whoever breaks the law will be brought to justice: HK police
CGTN 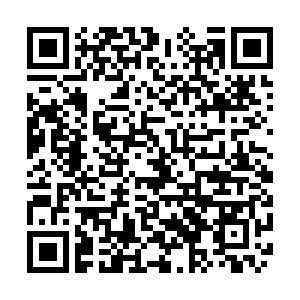 A total of 2,210 people have been prosecuted by the Hong Kong police as of Monday, after widespread unrest that began last June again rippled throughout the city. Out of the 550 who have completed judicial proceedings, 462 are subject to legal consequences, Hong Kong Special Administrative Region (HKSAR) police said on Tuesday.

The police warned people should keep a social distance during the COVID-19 epidemic and have to bear criminal responsibility for breaking the law.